John Terry With His Fans: Hanging Around With Chelsea’s Famous Captain in Cavtat 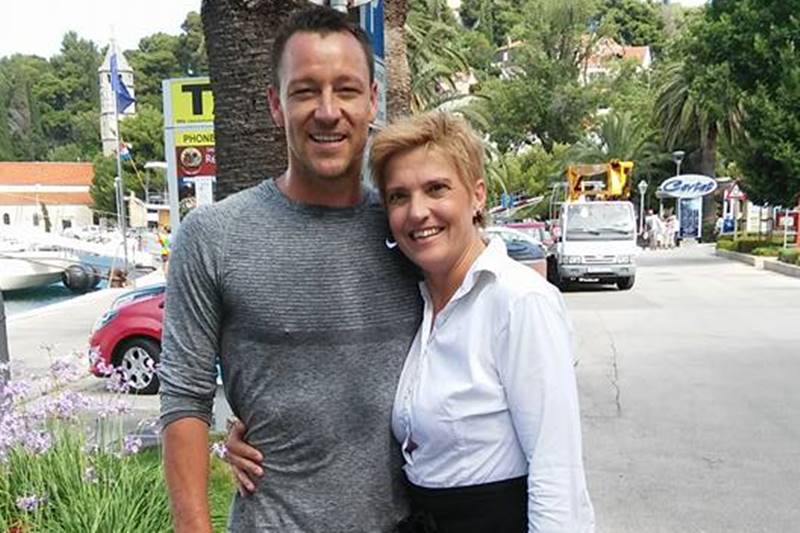 John Terry is, as we already wrote, wandering around Dubrovnik. Today he decided to walk around picturesque Cavtat, where he met some of his fans.

Terry had no problem with posing and photographing with them, and smiles on their faces say it all!

Captain of the Chelsea football club is in Croatia for some time, visiting Krka national park, Šibenik, Mljet and now Dubrovnik, where his family arrived with the yacht O’Pari 3.

Very active on social network, Terry posted everything he saw in Croatia, such as jet skiing, our beautiful nature, Dubrovnik…

Great athlete, Terry is known for his aggressive tackling, positioning, leadership and his ability to read the game, says Wiki, and is considered to be one of the best central defenders of his generation.

On 18 May 2016, Terry signed a new one-year contract to remain at Chelsea, despite the statements heard before that. 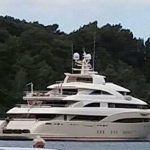 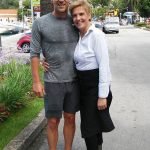 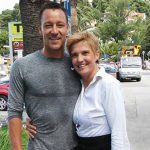