‘Photo Gallery and Video: Everybody Enjoyed ‘Sentimento’ in Front of the Cathedral 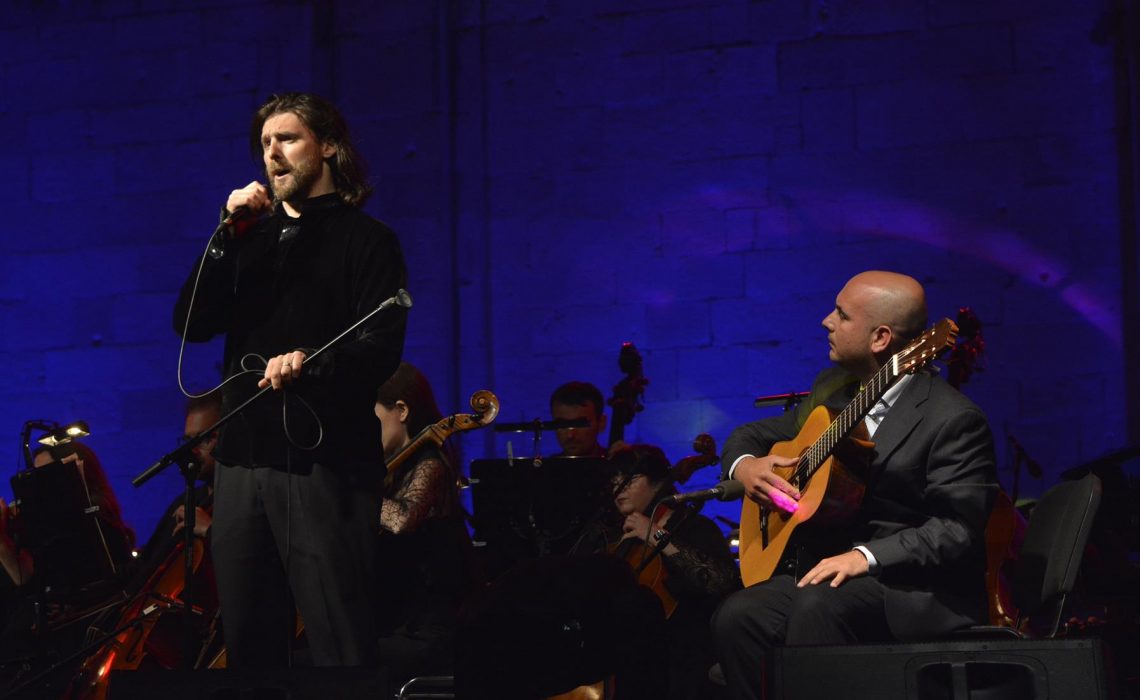 Sentimento, lovely music festival was held last night in front of the Dubrovnik’s Cathedral. ‘Sentimento’ is considered international cultural education and rehabilitation festival, and it often carries a name ‘the true meaning of music’.

Why? Well, its aim is to use music and sound for the rehabilitation of persons with special needs and to integrate them in the community where they contribute and interact as artists and creators with the assistance of teachers and music therapists while composing music pieces that are performed by world renowned musicians.

Yesterday, together with MarkoS, a host of the festival and famous Croatian tenor, performed mr. Nenad Bach, special music guest, British composer mr. Nigel Osbourne, Olja’zz band leader Olja Dešić, Dbrovnik Symphoy Orchestra, and a very special guest, Anna k. Eaves, whose story is breathtaking – Anna, attaining a stroke at age 26, stopped her amazing music career, and she is no longer able to sing. But, her voice, recorded ten years ago, is preserved and presented during the concert! 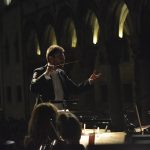 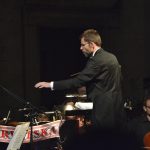 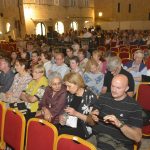 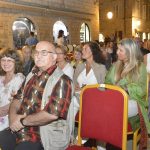 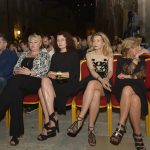 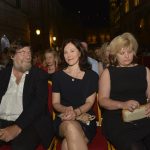 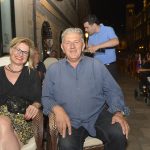 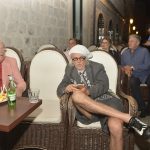 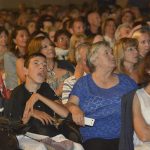 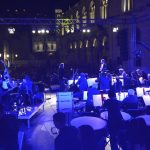 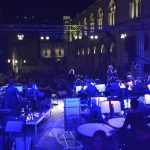 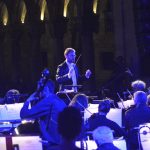 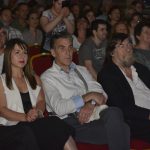 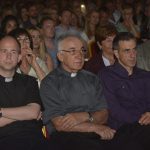 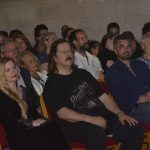 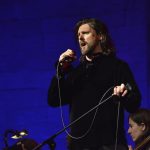 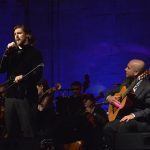 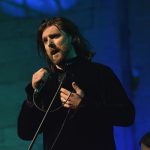 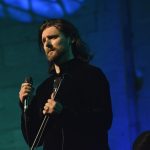 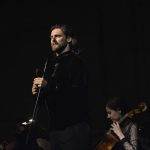 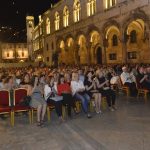 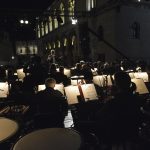