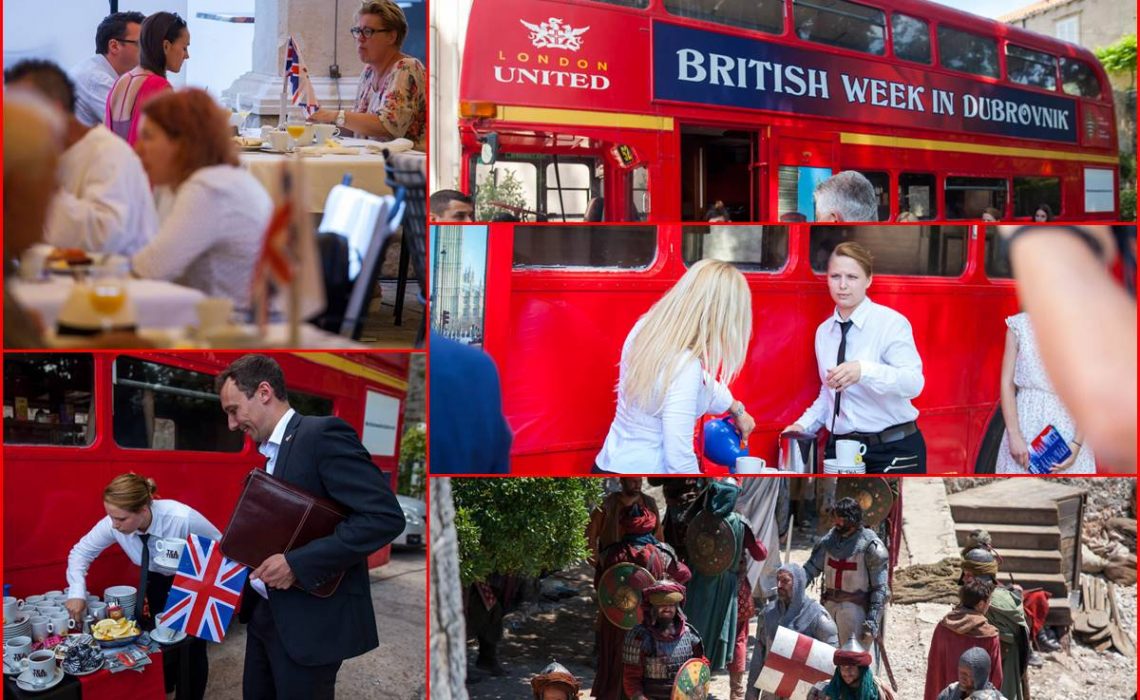 Wonderful British Week in on in Dubrovnik! A lot of amazing programmes have been set all around our town, so everybody can feel like an Englishman these days.

Up to July 3rd enjoy exhibitions, performances, brilliant British movies in the Jadran summer cinema, a musical program, a double decker bus at Pile, and other surprises.

British Week is opened on Monday, June 27th in the atrium of the Monastery of St. Clare with an exhibition called ‘Focusing on the British and Dubrovnik’, as well as a traditional English breakfast.

A wealth of cultural events has been organized for ‘British Week’, celebrating the rich culture of the United Kingdom, as well as present-day achievements of Britons who have left their mark in the world – from the 400th anniversary of the death the grandiose Shakespeare and the play Hamlet which will be performed in English during the ‘Midsummer Scene Festival’ in the magical Fort Lawrence, to the review of British films to be shown in the Jadran summer cinema, and the photo exhibition by Bari Goddard called ‘Midsummer Scene / Night Dubrovnik’.

The British and Dubrovnik are also linked through many legends, the most famous of which is that of Richard the Lionheart and his visit to Lokrum, to which the exhibition ‘Lokrum Legends – Richard the Lionheart + the Benedictines’ is dedicated and which is scheduled to open on the mystical island of Lokrum on July 3rd, representing the highlight of ‘British Week’.

Don’t miss the experience of drinking tea in British way, at Pile in an authentic British Double Decker from 5 to 9 pm. We sure didn’t! Also, this Sunday, in front of the St. Blaise Church, The Beatles Revival Band will recall the spirit of the most famous British band ever at 10 pm.

During the last five years, The British have been the most frequent guests in Dubrovnik, and through the partnership of a number of Dubrovnik’s cultural and tourist institutions, and led by the City of Dubrovnik, the cultural program ‘British Week’ was created in order to thank everyone who has already visited our city or who has yet to decide to come.

Beautiful gallery of tea, double decker, and the set of Knightfall series is made by talented photographer from Dubrovnik, Dubravko Lenert. Check his artwork here! 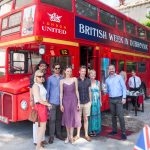 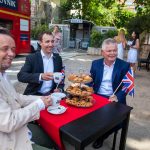 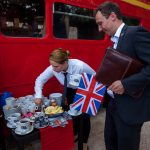 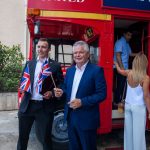 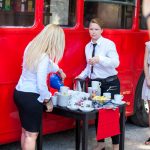 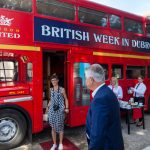 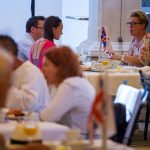 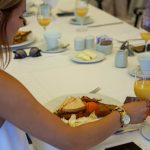 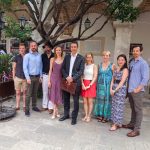 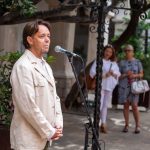 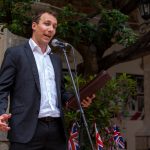 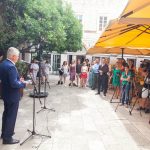 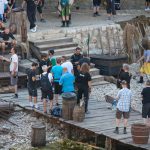 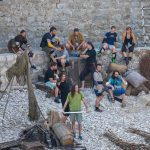 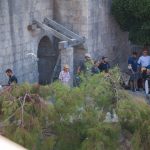 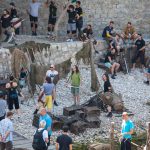 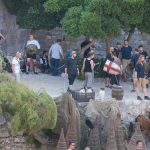 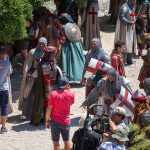 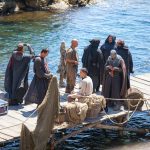 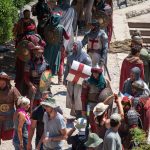 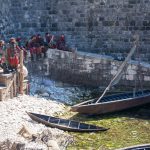 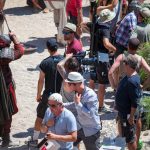 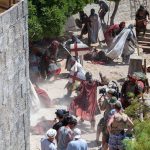 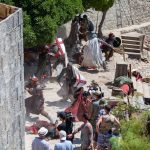 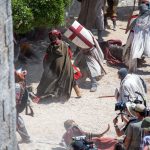