Sentimento – Tonight in Front of the Cathedral: A Lovely Reminder That Music Connects us All 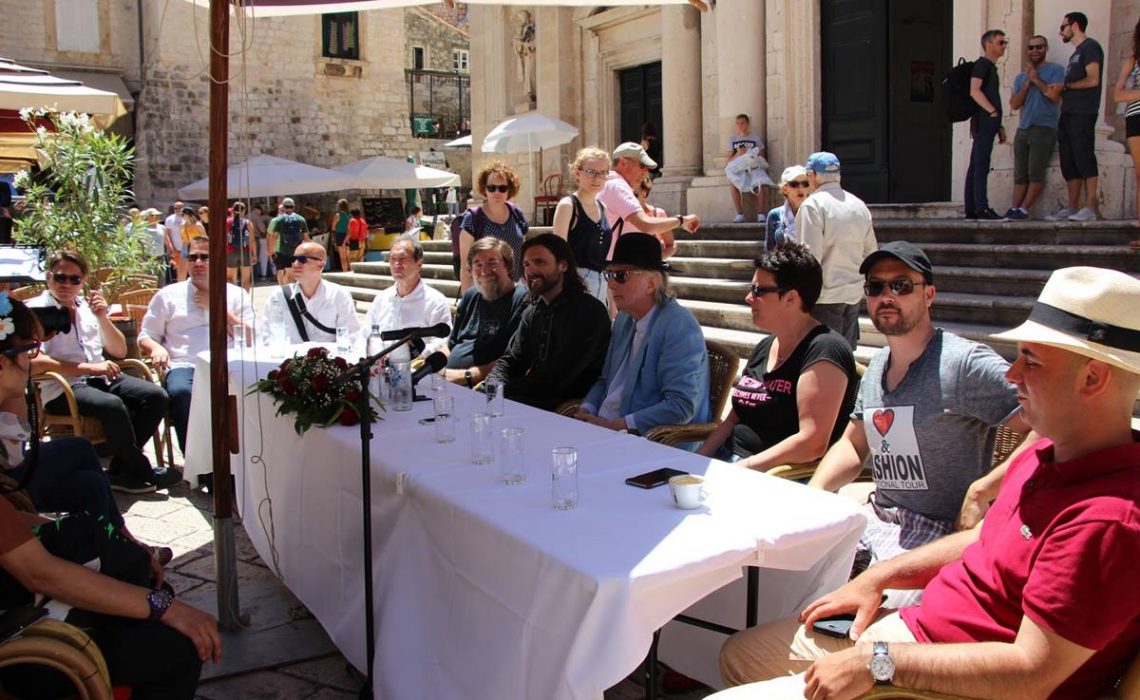 Sentimento, lovely music festival which will be held tomorrow at 9 pm in front of the Dubrovnik’s Cathedral, was presented this Monday on a press conference. 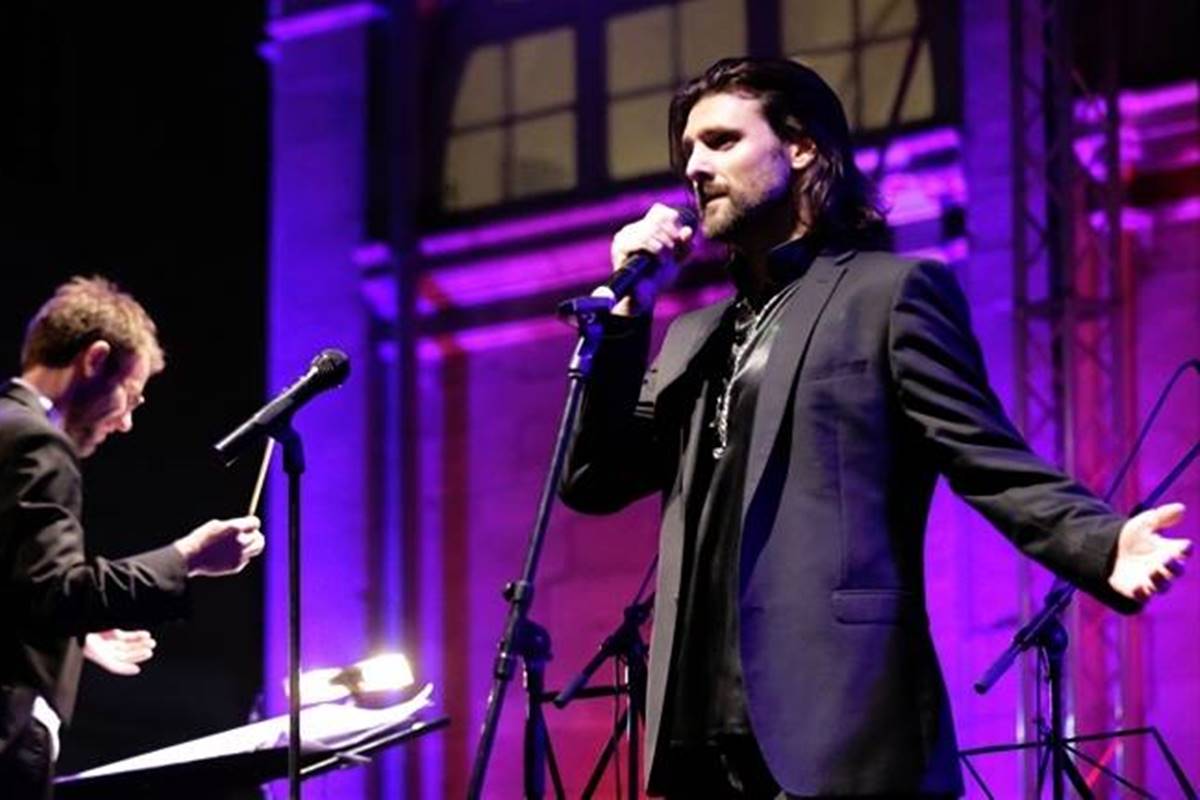 MarkoS performing in front of the Cathedral in 2015

International Cultural Education and Rehabilitation Festival Sentimento often carries a name ‘the true meaning of music’, since its aim is to use music and sound for the rehabilitation of persons with special needs and to integrate them in the community where they contribute and interact as artists and creators with the assistance of teachers and music therapists while composing music pieces that are performed by world renowned musicians, said Markos or Stijepo Gleđ, organizer and humanitarian, worldwide known tenor from Dubrovnik, and a great host of this great event.

International cultural, education and rehabilitation festival Sentimento has periods and stations in Croatia, but the main concert will be held tomorrow in Dubrovnik in front of the Cathedral. 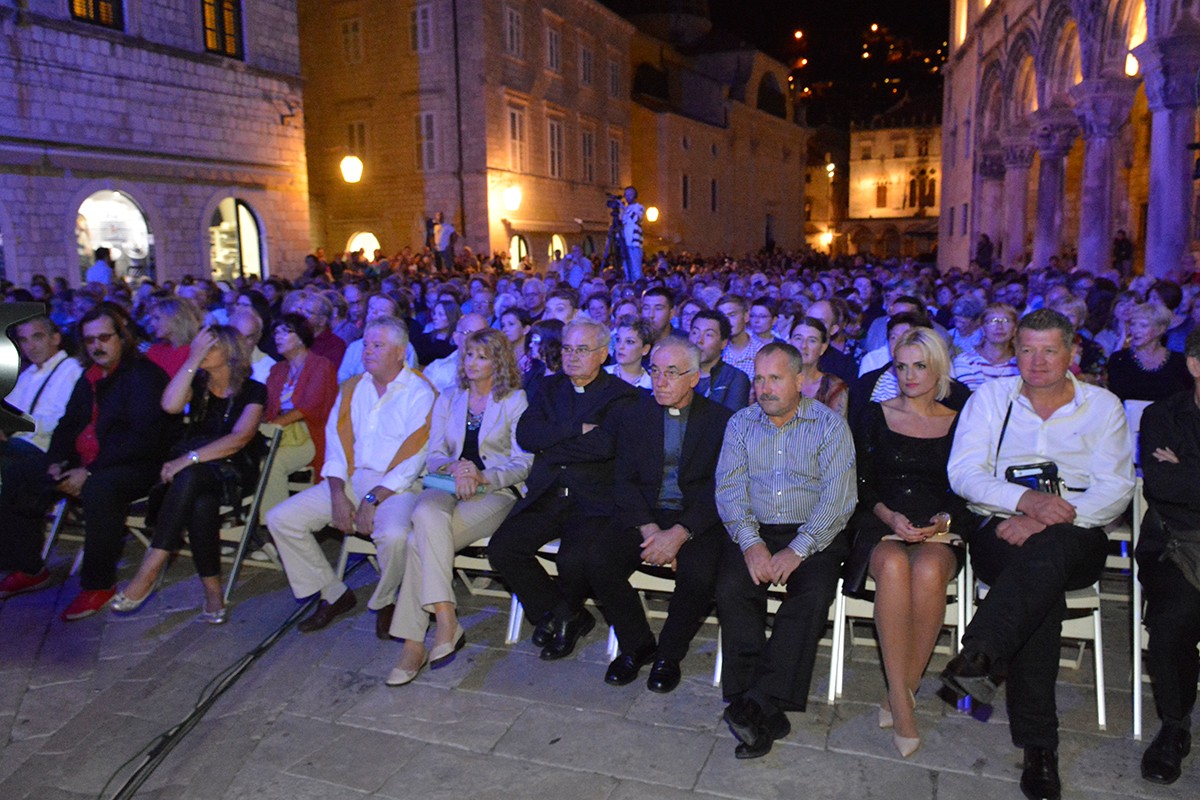 Each Sentimento is an amazing experience and audience knows that

Joining the people with special needs will be accomplished  thanks to the assistance of teachers and music therapists who helped composing the music pieces that are now performed by the world’s renowned musicians.

Some of them were on press conference today – MarkoS, host of the concert, mr. Nenad Bach, special music guest, British composer mr. Nigel Osbourne, Olja’zz band leader Olja Dešić, director of the Dubrovnik Symphony orchestra mr. Damir Milat, and a very special guest, Anna k. Eaves, whose story is breathtaking – Anna, attaining a stroke at age 26, stopped her amazing music career, and she is no longer able to sing. But, her voice, recorded ten years ago, is preserved and will be presented tomorrow during the concert.

All of the speakers agreed: music is the thing, the emotion, that keeps everyone connected – those in need, those who offer need and all the people with good heart and a will to help. As mr. Osbourne said, music was there before the languages of the world, that’s why it connect us so strongly.

Don’t miss tomorrow’s great invitation to summer, and a salute to the World Music Day. Here’s more info about the amazing tenor MarkoS, his story and background, as well as all the info about his work.

Festivals, News
‘Photo Gallery and Video: Everybody Enjoyed ‘Sentimento’ in Front of the Cathedral
Close