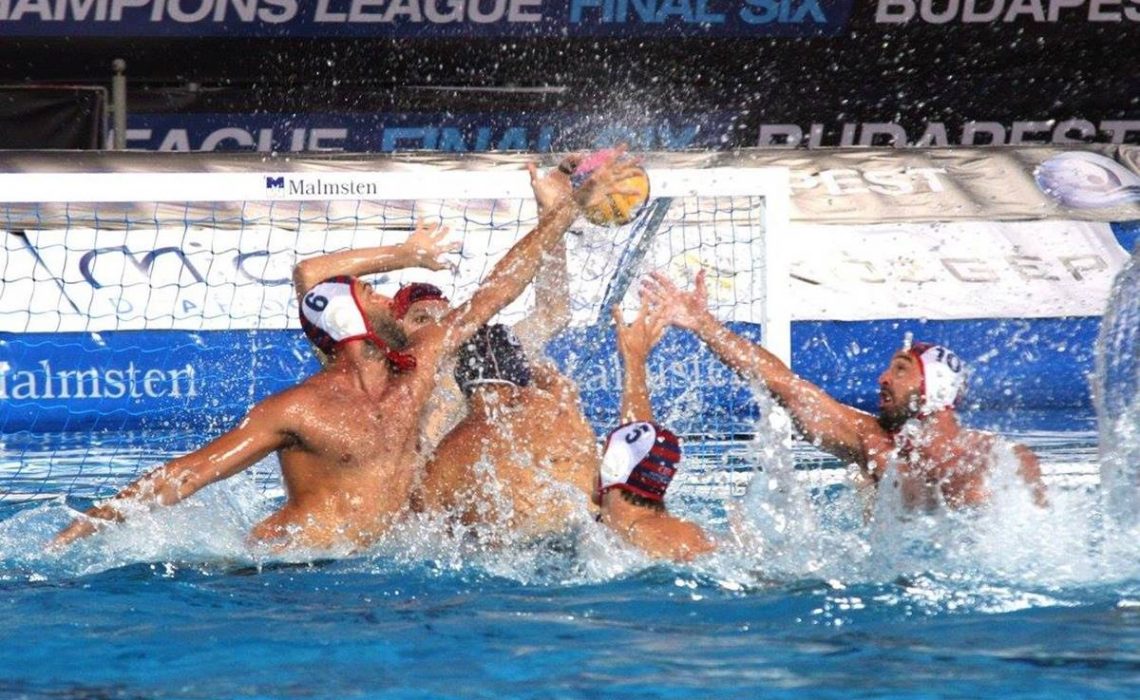 After becoming a regional league champion in March, Dubrovnik’s water polo club Jug CO went to Hungary this week, running to  become the champion of the Final Six Champions League.

Last night, our players did the amazing job, or as their team leader, captain and goalkeeper, and definitely hero of the game, Marko Bijač, would say – they left the heart in the pool, leading to the finals of the league after the extremely hard game with favored champion of the league, and the most expensive water polo team ever – Italian Pro Recco. Jug CO ‘kicked’ them out with the series of penalties.

Tonight, they compete in the final with Greek’s Olympiakos. Results aside, our players are heroes to us!

Let’s see the Friday results, and make sure to be with us tonight in finals! 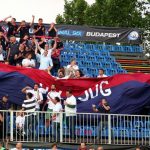 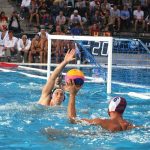 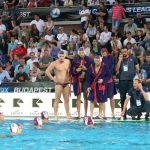 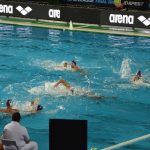 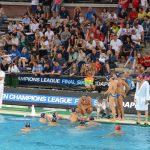 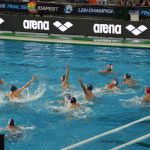 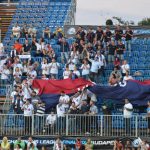 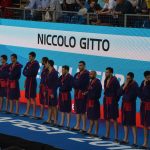 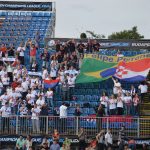 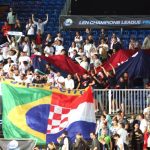 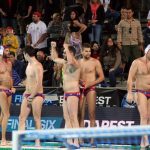 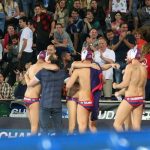 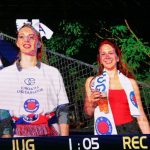 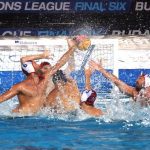 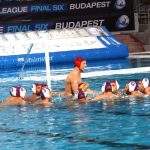