Video and Photo Gallery: Some Explosions at the Set of Knightfall 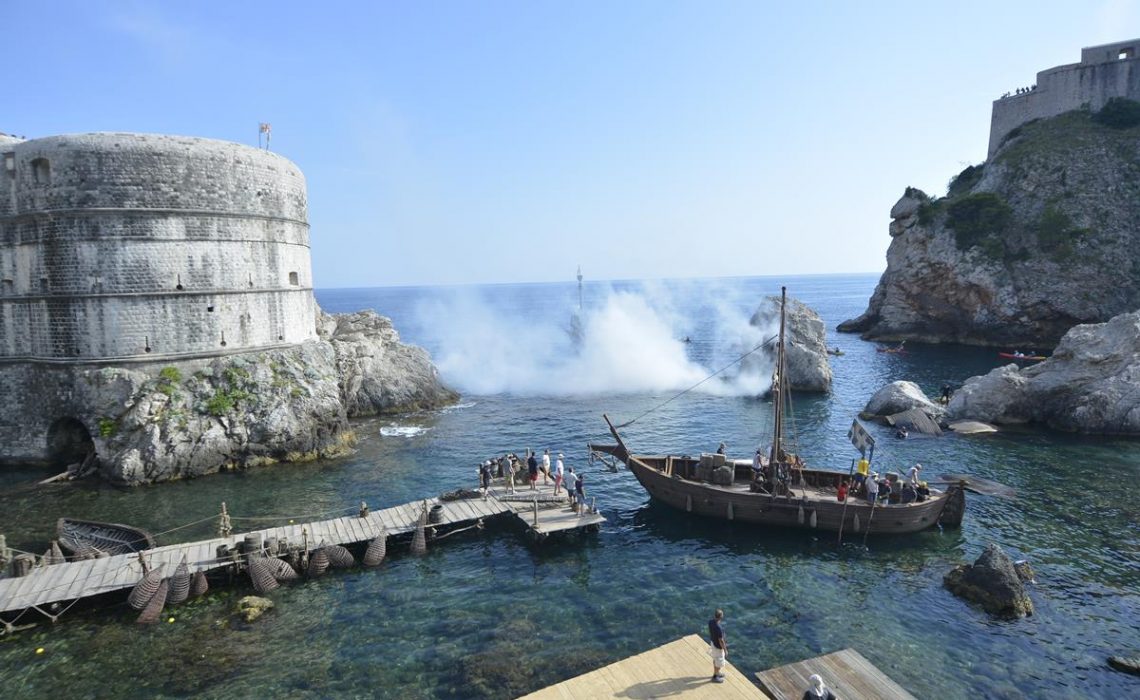 The Knightfall series filming starts soon, end almost every day, we head on Pile entrance to the Old Town to check out what’s going on!

Zvonimir, our photographer, managed to capture and explosion testing on the set, and it looks like this is going to be one amazingly made show.

Just Dubrovnik team found out that the production was looking for ‘messy look’ extras, probably the ones resembling the knights or sailors, since this is the theme of the series. We’ll see soon!

A bit info about the series, from Wikipedia resources:

Knightfall is an upcoming American historical fiction drama television series. The series recounts the fall, persecution, and burning at the stake of The Templar Knights. The series is executive produced by Jeremy Renner, who is expected to be a guest star, so probably you will see him somewhere in Dubrovnik these days! 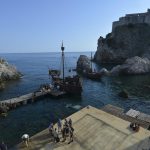 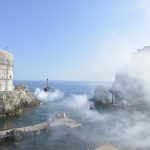 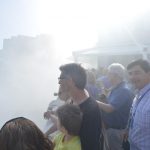 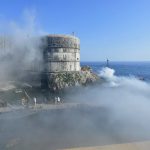 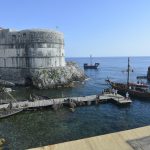 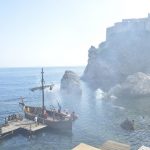 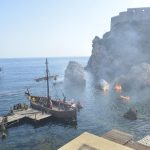 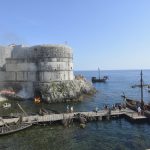 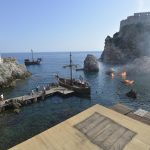 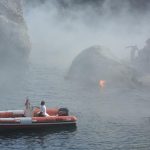 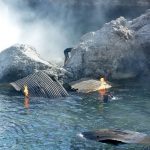 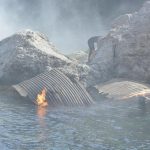 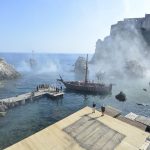 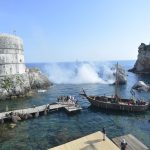 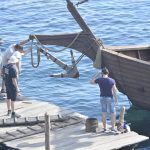 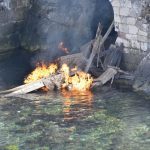 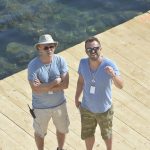 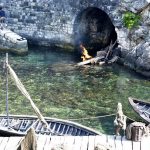 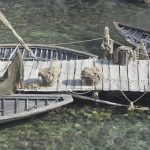 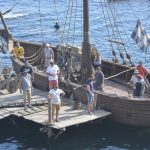 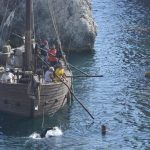 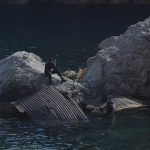