VIDEO Oh me, oh my! Vintage Sound of Dubrovnik Postcard Captured on Record 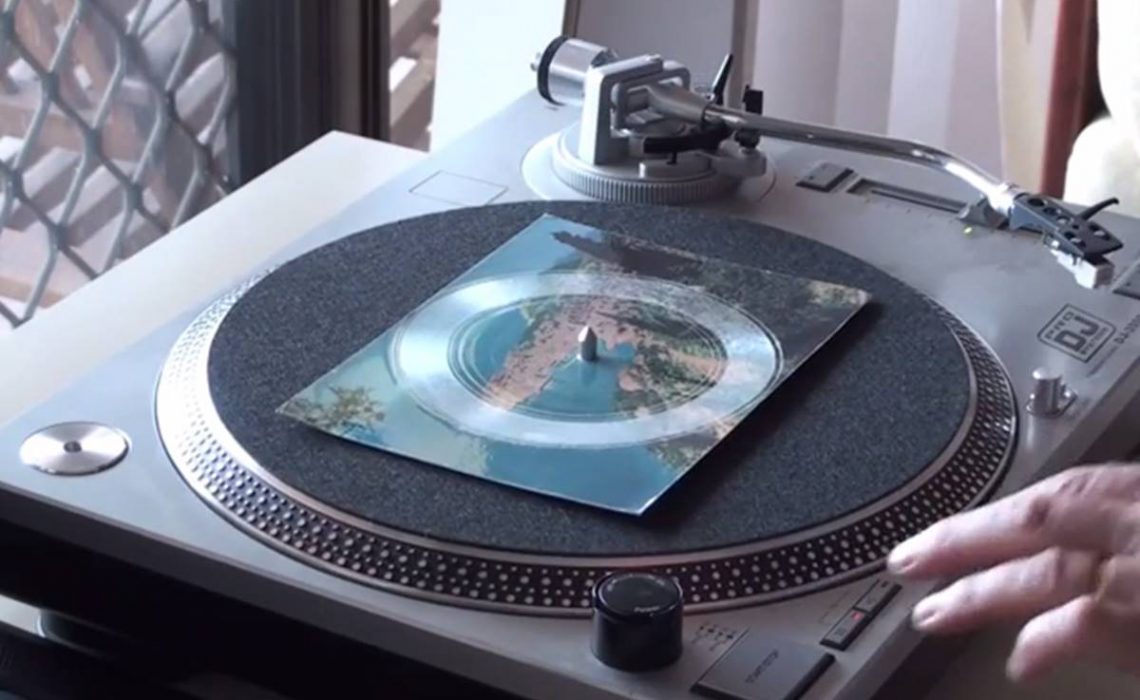 Do you remember the ‘singing postcards’? They were quite popular decades ago, and everybody wanted to have one. Those vintage memorabilia are now buried deep down in memory, but, we somehow managed to run into them – on YouTube.

This clip shows the “Singing postcard” signed in 1962. An audio track was pressed into a photo of the famous wall city of Dubrovnik in Croatia at Jugoton, a record company in Zagreb. Song on the card is a very romantic love song in Croatian “Ajme meni, ajme” [Oh me, oh my] written by Mario Nardelli. The scratching and other imperfections you hear are authentic.

I am very sentimental about vintage technology and nostalgic for good old vinyls and gramophone. Just discovered several “floppies” hiding among my records for over 40 years.
Besides the standard LP and EP records there were two unusual formats then which I remember – Music postcards and thin flexible records. They are collectable today.

Music postcards looked like ordinary photo postcards printed on paper except they were slightly larger, they had a round hole punched in a middle and actually there was real music stamped into a glossy surface. Those were the real grooves which played music on a turntable. Like any other record. Well, almost like a record. Quality was poorer. But we didn’t have a Hi-Fi or sophisticated equipment in those times so it was still acceptable. Knowing that the card-grooves wear out much sooner.