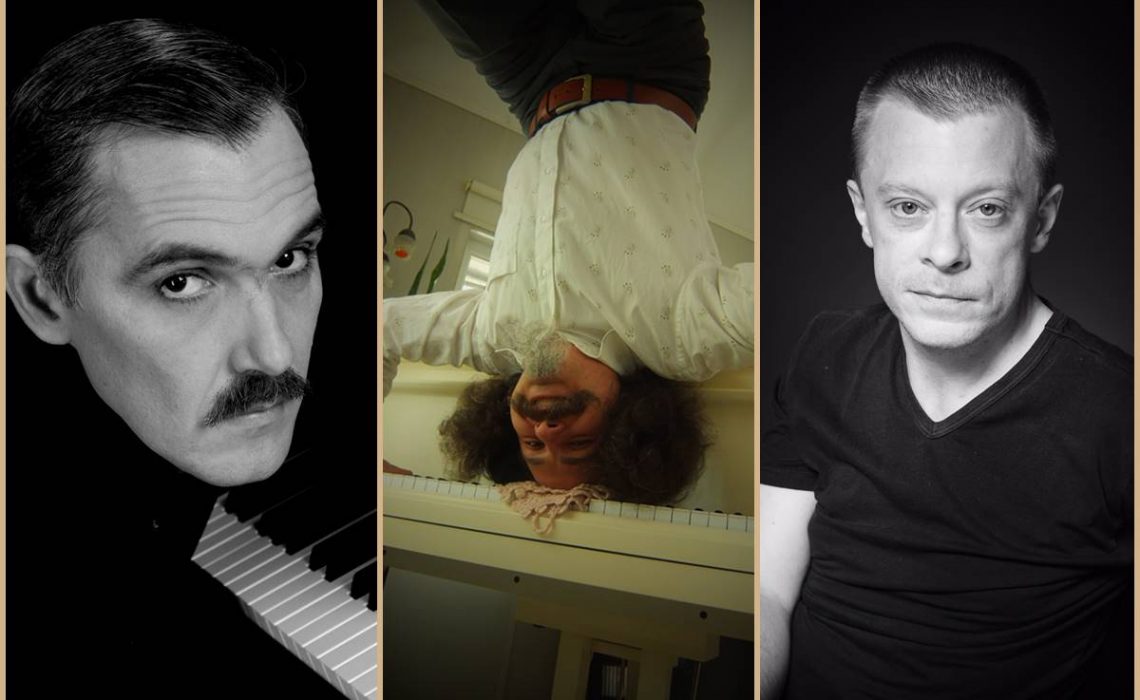 Matej Meštrović, Matija Dedić and famous Turkish pianist Hakan Ali Toker will premiere The Four Seasons for 3 pianos at the 67th Dubrovnik Summer Festival, on Monday, 25 July, starting at 9.30 pm in front of the Rector’s Palace.

Matija Dedić will start the evening with performance of Badinerie by J. S. Bach, Hakan Ali Toker will then perform Bach’s Toccata and Fugue in blue, which will be followed by the awaited world premiere of Meštrović’s adaptation of Vivaldi for three pianos.

– Vivaldi’s Seasons are a great match for temperament and imagination of Matej Meštrović and his musician collaborators on this project. At the same time, they all meet the basic requirement to be met by anyone who has in this way dared to play with Vivaldi’s notes: all of them are fair masters of their crafts; all are virtuosos – wrote Branimir Pofuk and so indicated that this unique performance should not be missed.

Matej Meštrović is without a doubt the most versatile artist of Croatian cultural scene. Pianist and composer, his area of interest and activity is not limited to the stage. In 2013 he began collaborating with theatre director Krešimir Dolenčić, and two years in a row the Dubrovnik Summer was opened with a theme that he composed for Dubrovnik Symphony Orchestra, two choirs, Linđo and Sudar Percussion. Matija Dedić’s triumph was marked by six Porin awards he won this year. Hakan Ali Toker has so far performed in 28 countries, solo and with other artists, and has done classical and improvised recitals, informative concerts, music for silent films, multi-media and musical-comedy shows.

Tickets are available at the box office in the Festival Palace (Od Sigurate 1), in Luža and at the venue one hour before the performance.