Did You Know? The Most Famous Chess Set is Named After Dubrovnik! 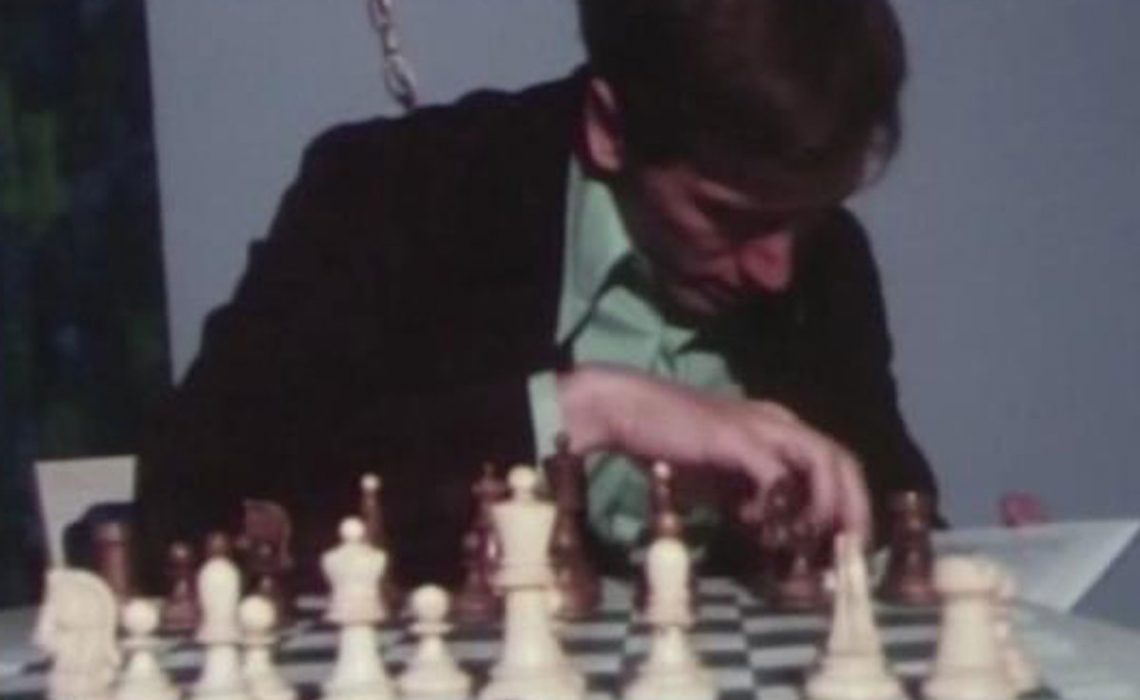 Have you ever heard of Dubrovnik chess set, so famous that even Bobby Fischer played with it?

Today, we’ll tell you a story about this beautiful masterpiece named after our beautiful town. The Dubrovnik chess set is influenced by the Staunton one, and was redesigned several times during the past. It is considered to be the ‘timeless design classic’, with significant historical importance.

The origin of this set dates all the way to 9th Chess Olympiad, held in Dubrovnik in 1950, with 84 chess players representing 16 nations and in total with 480 games. In 1949, Olympiad management requisitioned a new style of chessmen. Painter and sculptor P. Poček was contracted to design the Olympiad chessmen, and finally, The 1950 Dubrovnik chess set was designed.

Some of the most famous players troughout history told amazing things about this set. For example, in a radio interview Bobby Fischer stated: ‘This is the best set I have ever played on. It is marvelous’. He even kept his set in safe!

It is important to note that chess has always been a part of Dubrovnik culture, being first documented in 1422, and there is an very active club in Dubrovnik, winning prestigious awards.