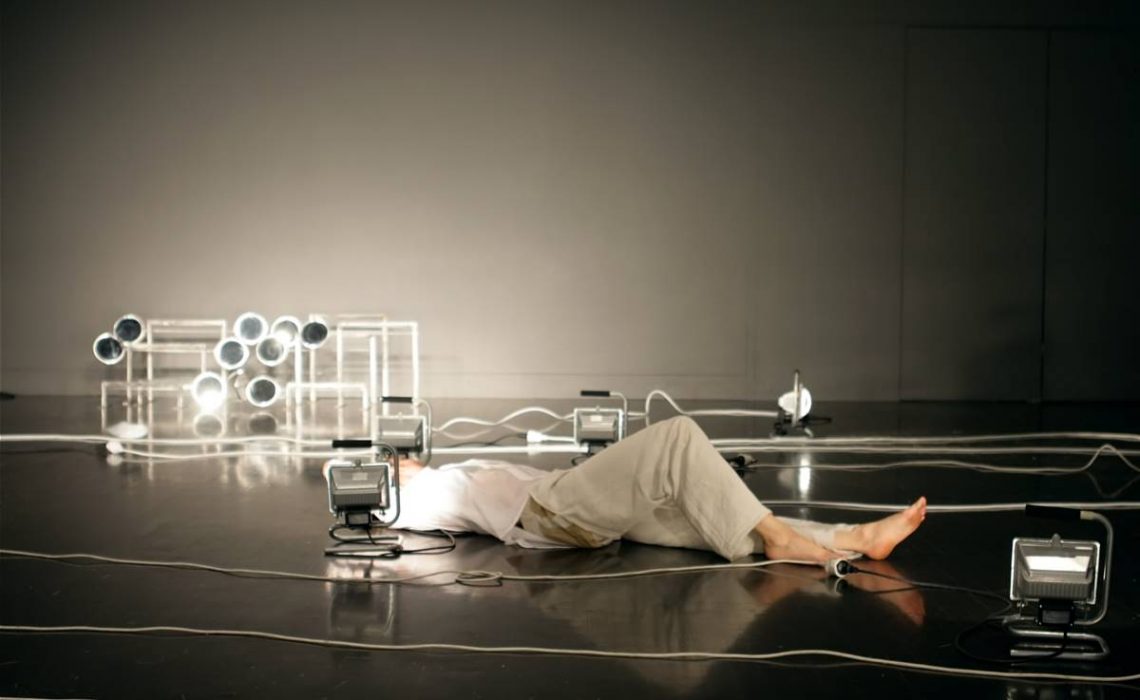 Premiered in June 2015 at the Perforations Festival, The Stranger project produced by BADco. will be performed at the 67th Festival, on 15 August at Revelin Fort Terrace.

That will be the first time that this Croatian performance group, which is considered to be an internationally significant artistic phenomenon, appears at the Dubrovnik Summer Festival.

The Stranger project, using Camus’s antihero Meursault, provides a view of the social and systemic hypocrisies that are hidden behind relationships based on transparency. This stage reading of The Stranger focuses on three dominant images borrowed from the novel: the situation of confession, prison, and the moment of the murder itself as the point where all of the novel’s forces accumulate. 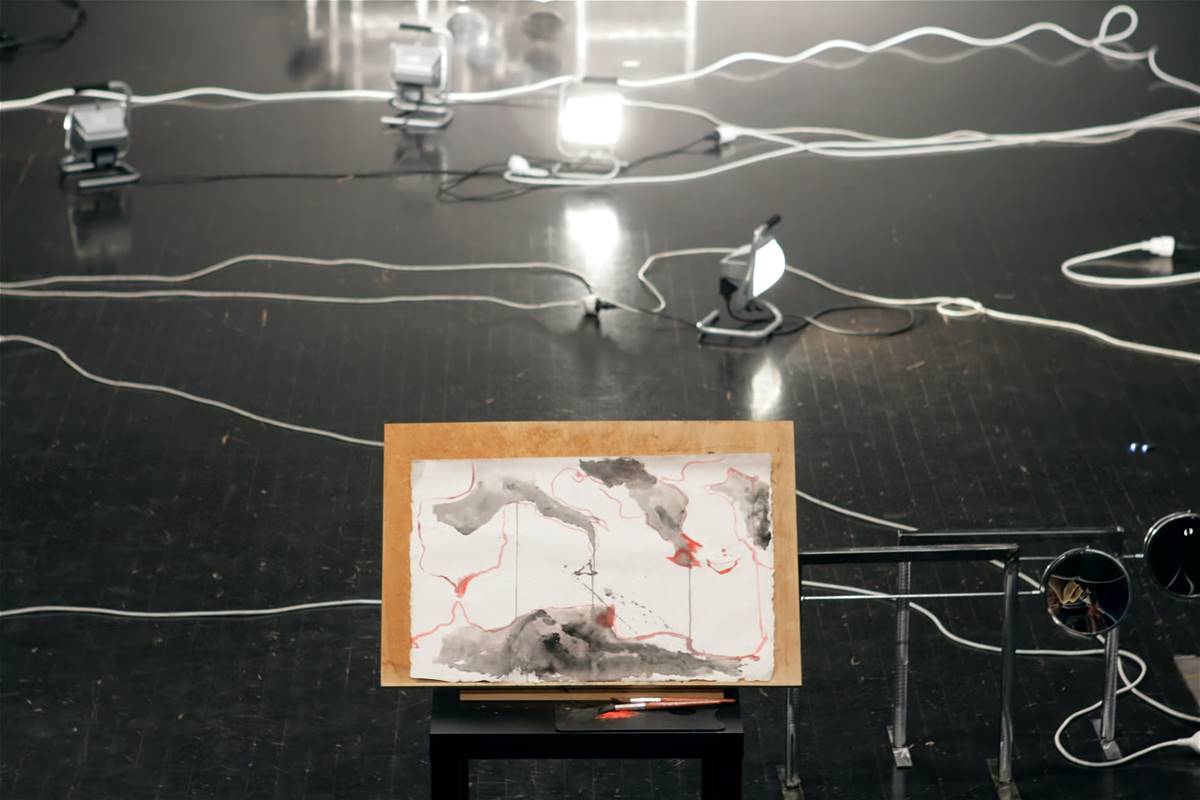 The director is Goran Sergej Pristaš and the dramaturgy and text author is Goran Ferčec. Credits for the choreography and performance go to Nikolina Pristaš, Zrinka Užbinec and Ana Kreitmeyer. Live music is performed by Sinkauz brothers.

Since its foundation in 2000, BADco. systematically focuses on the research of protocols of performing, presenting and observing by structuring its projects around diverse formal and perceptual relations and contexts. Reconfiguring established relations between performance and audience, challenging perspectival givens and architectonics of performance, problematizing of communicational structures, makes BADco. an internationally significant artistic phenomenon and provides one of the most differentiated performance experiences. 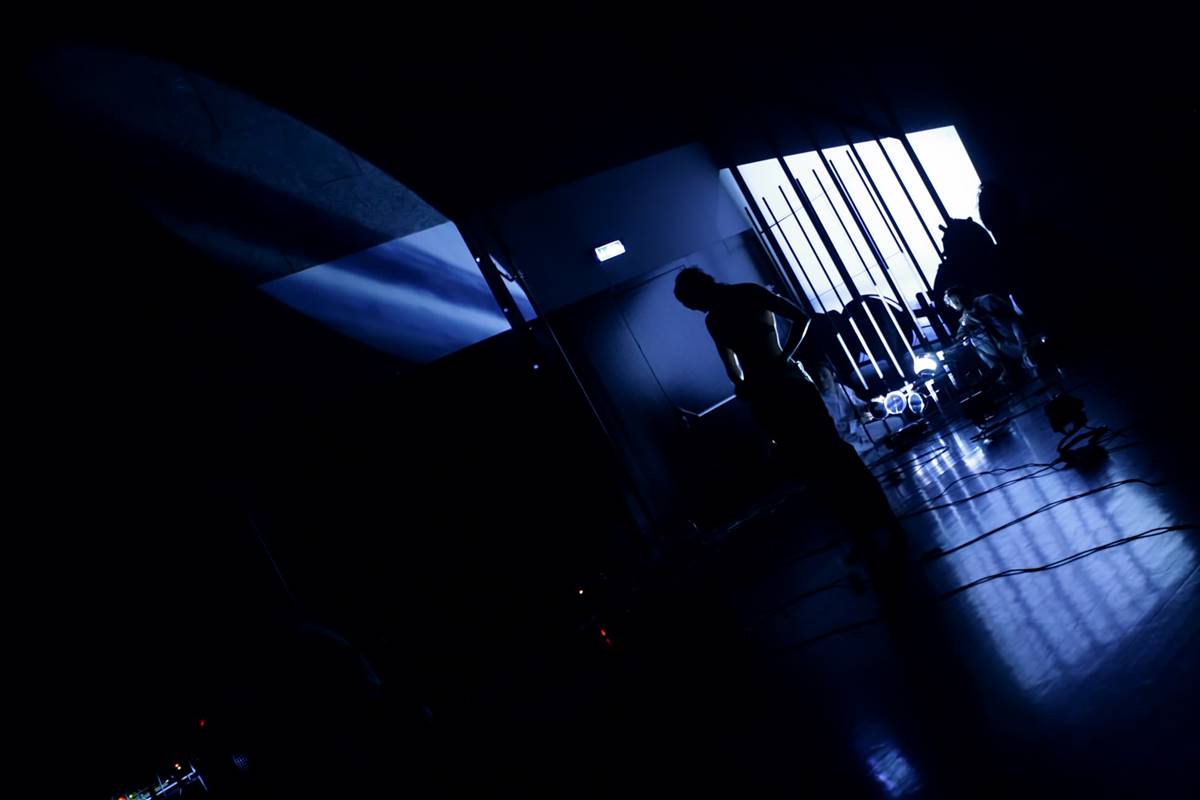 Contemporary performance practices at the 67th Festival are also represented by the Zagreb Dance Company and their performance of the piece „Anything” by the famous Spanish choreographer and dancer Daniel Abreu, on 6 August. This guest performance is realized through Croatian Dance Network.

Festival audience will also see the new piece by one of the most prominent and active European choreographers and the artistic director of the SNG Maribor Edward Clug – Prélude à l’après-midi d’un faun. Ščedrin’s „Carmen“ choreographed by Valentina Turcu is a complementary part of this ballet diptych which will take place at the ruins of the Benedictine monastery on the Island of Lokrum, 15, 16 i 17 July.