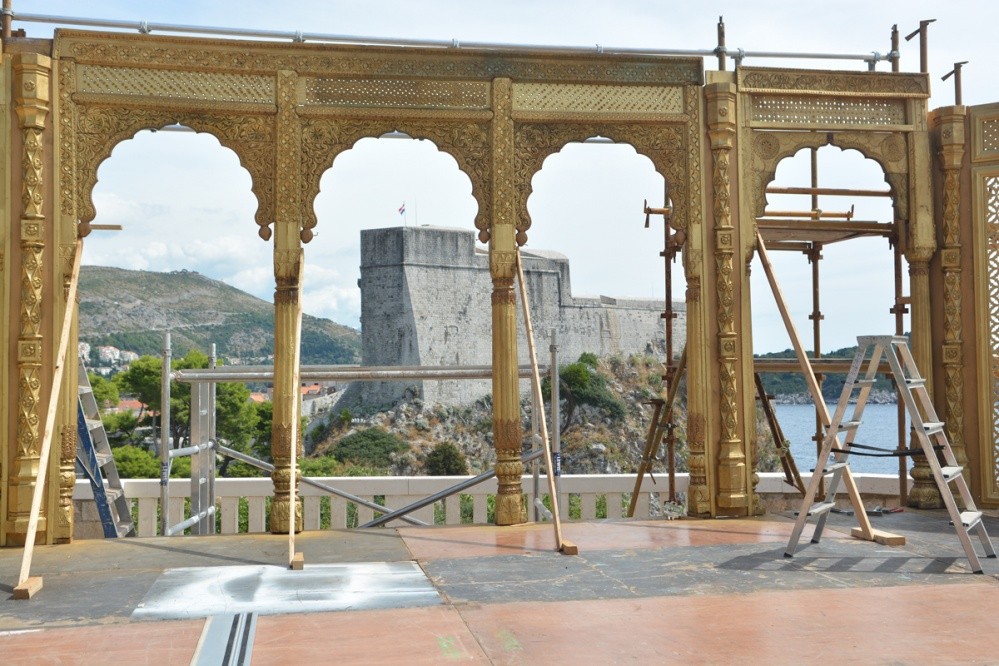 HBO recently released their plans for season seven of Game of Thrones that will have seven episodes and the filming will be held ‘later this summer’.

The new season is to premiere in summer 2017, with no specific date or details. But, there are some locations announced for filming, says the page Watchers on the Wall.

The press release from GOT confirms Spain and Iceland as overseas locations (with Northern Ireland as the base, naturally), sasy te page, more specifically for Spain, it lists the following sites: Sevilla, Caceres, Almodovar del Rio, Santiponce, Zumaia and Bermeo.

Sevilla most likely refers to the returning location of the Real Alcázar, which stands in for Dorne’s Water Gardens.
Almodovar del Rio is a small city located in Córdoba province; most likely Game of Thrones is headed for the 1300-year-old Muslim castle found in the city, pictured at the top. As we reported in early June, the show was scouting several locations for old castles for season 7 and the Castillo de Almodóvar del Río is a beautiful one.
As for Zumaia, Game of Thrones’ interest in the city and in its Itzurun Beach was noted in late June.

Santiponce is in Sevilla province. Most notably, the city contains the ruins of Italica, a preserved Roman settlement. There’s an amphitheater pit and mosaics among the ruins.

Among its attractions, Cáceres has an Old Town of its own, which has been designated a UNESCO World Heritage Site. The Old Town has a number of buildings, narrow streets, and plazas that would serve well as settings for Game of Thrones‘s inner cities.

Bermeo is more of a question mark. The coastal Basque city could serve a number of purposes for the show, with their own beaches, old quarters and structures that might do nicely as part of Game of Thrones. Btwedohopethat GOT will return to Croatia, after all these years!