In the Honour of His Father Arsen: Matija Dedić Plays Tonight 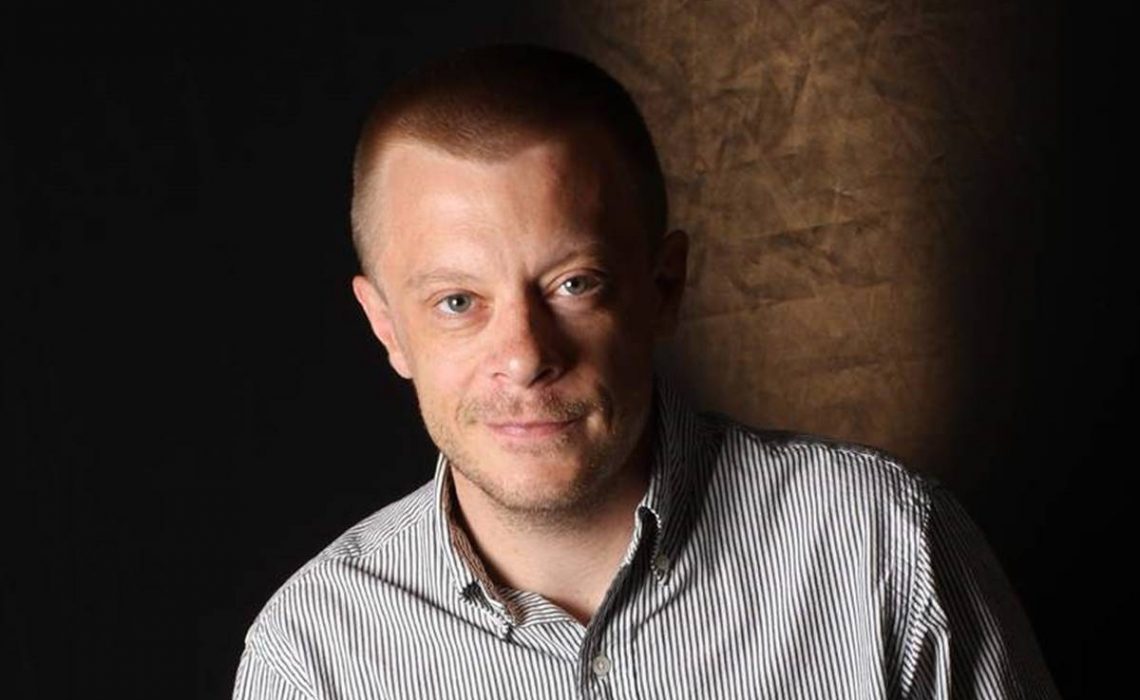 In the honour of his deceased father Arsen Dedić who was great musician and word class chanteur, Matija Dedić will perform this Tuesday 26 July, in Rector’s Palace Atrium starting at 9:30 pm.

Matija Dedić started playing piano at the age of five. On the Jazz Academy in Graz, he graduated in 1997 under Professor Harald Neuwirth. He grew up in family of artists, surrounded with pop and classical musicians so he began to listen to different music styles at an early age, and soon began writing music for television and theatre, and occasionally performing with famous Croatian musicians. For the album Octopussy he was awarded with Croatian Composers Society Award in the category of best young Croatian composer and author in last 10 years.

– I never thought that after the Octopussy, my first Porin award and generally my appearance on the Croatian scene in the late 1990s, now in 2016 something like this album could again cause such interest and praise of critics. The important thing is to point out that today, it is clearly feasible for a non-commercial album to have a great success in an environment where kitsch, banality, bad taste, intrusiveness rule – he said in an interview on the occasion of Matija playing Arsen album release, which was crowned with six Porin awards.

Jazz interpretations of themes from The Glembays and U registraturi, as well as Moderato Cantabile and House by the Sea, which are also converted in samples of piano-jazz, and songs like Your tender years and All you know about me have found their place on this album, as they will on Matija’s concert in the Rector’s Palace.

Tickets are available at the box office in the Festival Palace (Od Sigurate 1), in Luža and at the venue one hour before the performance.