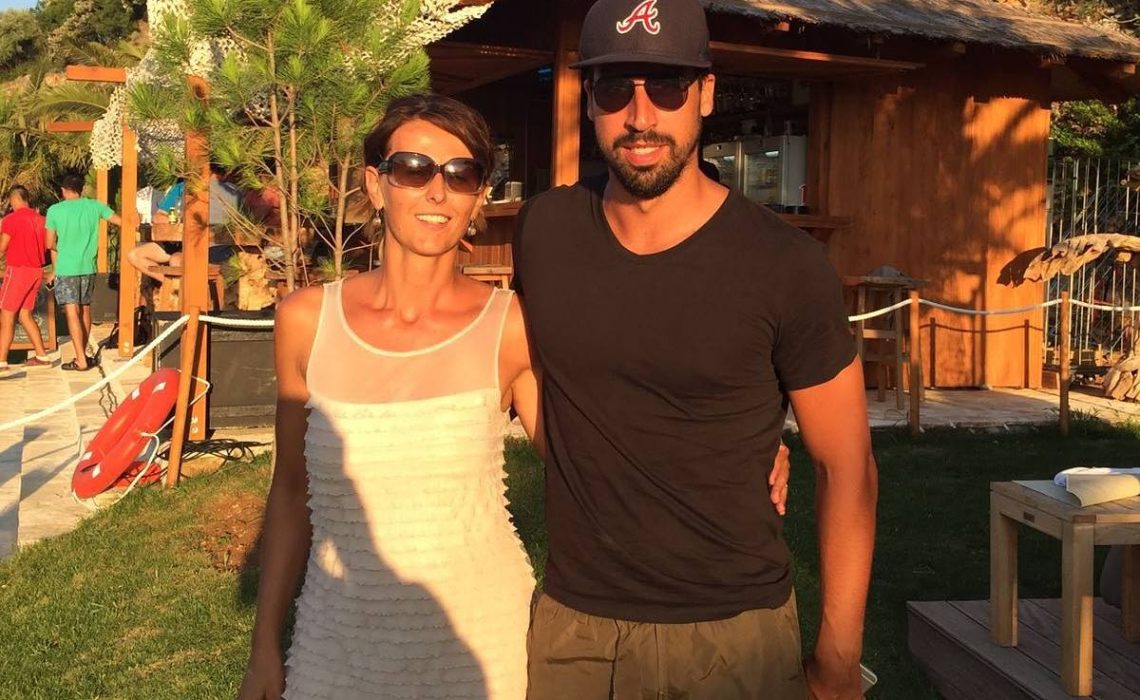 Sami Khedira, German footballer who plays for Juventus and the German national team as a central midfielder is enjoying his time in Dubrovnik these days.

He made a photo with the owner of the Coral Beach Club in Dubrovnik, Nikolina Feller, with a big smile, obviously enjoying his time on this very popular beach club.

Khedira began his career at VfB Stuttgart, winning the Bundesliga in 2007, before moving to Real Madrid in 2010. In his five seasons in Spain, he won seven domestic and international trophies, including the UEFA Champions League in 2014.

In 2015, he moved to Italian side Juventus on a free transfer, and immediately won the Serie A title in his first season with the club.

On 20 March 2016, Khedira scored his fourth goal of the league season in a 4–1 win at Torino in the Derby della Mole, but was given a straight red card for dissent later on.