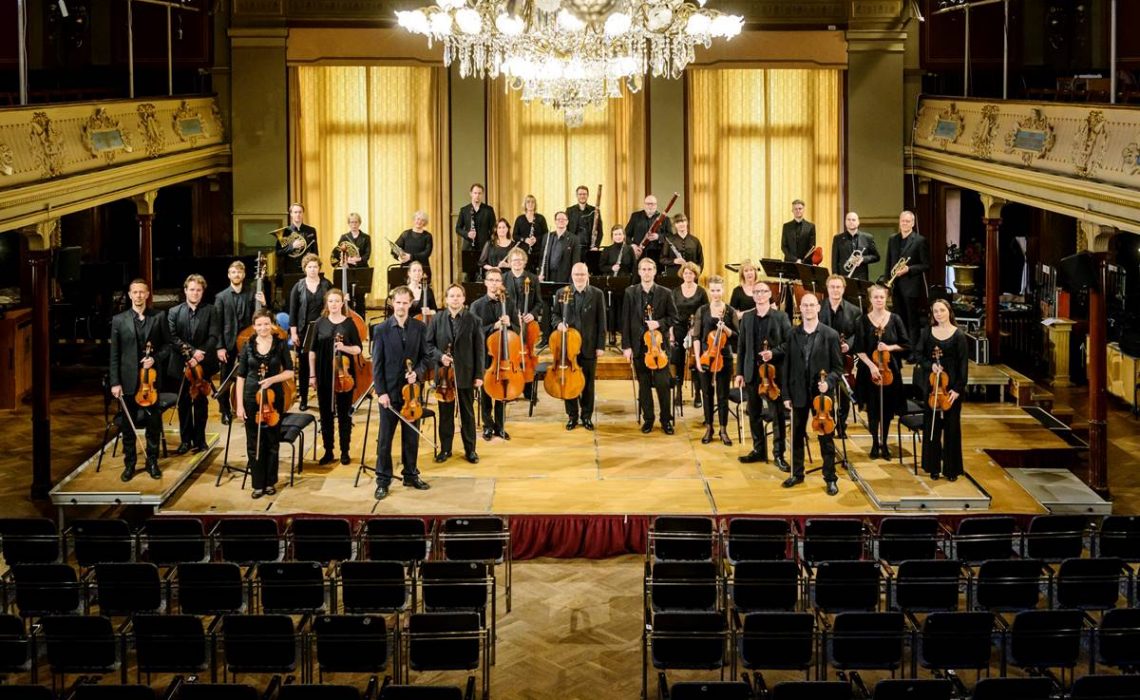 Next Tuesday, on the 19th of July, Nordic Chamber Orchestra and mr. Radovan Vlatković (horn) will perform in Rector’s Palace Atrium at 9.30 pm.

This amazing combination will bring the audience a lot of interesting musical pieces, but before we write down the programme, let’s meet the artists!

Born in Zagreb in 1962, Radovan Vlatković completed his studies with Professor Prerad Detiček at the Zagreb Academy of Music and Professor Michael Höltzel at the Music Academy in Detmold, Germany. Radovan Vlatković is the recipient of many first prizes in national and international competitions, including the Premio Ancona in 1979 and the ARD Competition in Munich in 1983 – the first to be awarded to a horn player for fourteen years. This led to numerous invitations to music festivals throughout Europe including Salzburg, Vienna, Edinburgh and Dubrovnik to name but a few, the Americas, Australia, Israel, Korea as well as regular appearances in Japan, says his official biography.

Radovan Vlatković has participated in first performances of works by Elliott Carter, Sofia Gubaidulina, Heinz Holliger and several Croatian composers who have written concertos for him. In May 2008 he premiered the Horn Concerto written for him by Krzysztof Penderecki together with the Bremen Philharmonic and the composer conducting. There were further performances in Japan, Taiwan as well as in Poland for the occasion of the composers seventy-fifth birthday. He is the recipient of numerous Croatian awards such as the Milka Trnina Award, the Vladimir Nazor Award, the Ivo Vuljević Award, the Dubrovnik Summer Festival’s Orlando Award, and the Porin Lifetime Achievement Award.

Radovan Vlatković has received the German Critics Award for several of his discs. His numerous recordings include Mozart and Strauss Concertos with the English Chamber Orchestra and Jeffrey Tate, works by Saint-Saens with the Ensemble Orchestral de Paris and Jean-Jacques Kantorow, the Britten Serenade for tenor, horn and strings with Neil Jenkins and the Oriol Ensemble in Berlin, Concertos for two horns by Leopold Mozart and Fasch with Herrmann Baumann and Academy of Saint Martin in the Fields and Iona Brown. More recordings including chamber music have been issued by EMI, DECCA, Philips, Deutsche Grammophon, Teldec, Dabringhaus & Grimm and Denon labels. 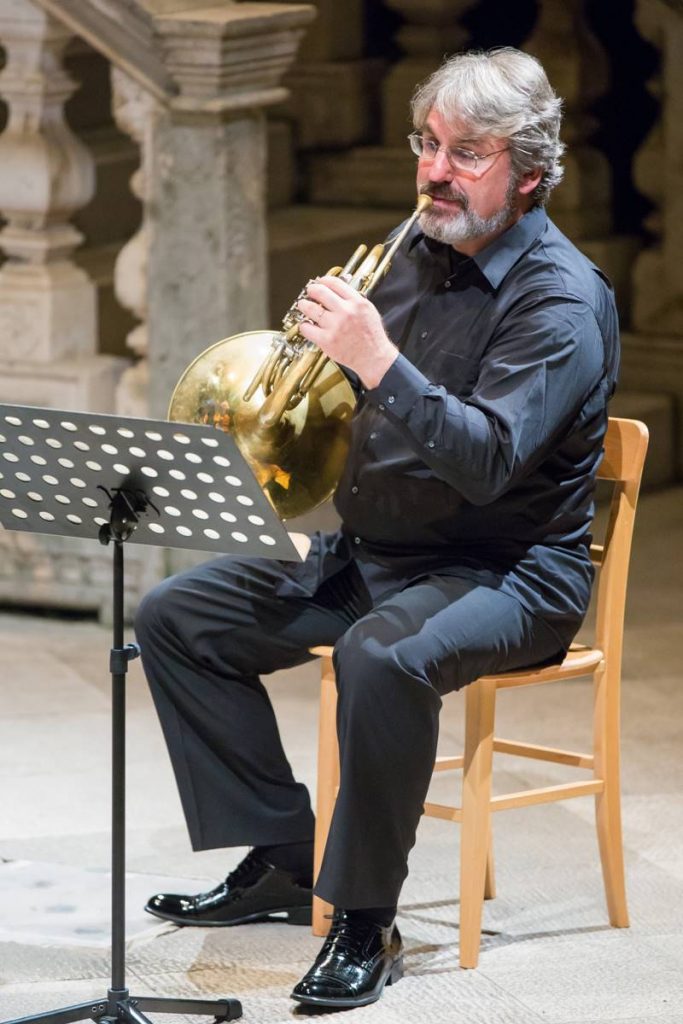 In its 25 years of existence the Nordic Chamber Orchestra from Sundsvall Sweden, might have done more than any other orchestra to promote new Swedish music. By collaborating extensively with young composers such as Brita Byström, the orchestra has helped them to establish themselves on the very competitive contemporary music scene.
One important part of the work of the Nordic Chamber Orchestra is in reaching new audiences. Thus the orchestra’s projects involving children are not only an opportunity to share music creation with the younger generation, but also a vital part of the musicians own development.
After the first seven years during which the orchestra established itself as a pioneering body with a special interest in young Scandinavian composers and in working with children and other new audiences, the orchestra entered a new era under Christopher Warren-Green who was their chief conductor from 1998 to 2004. By concentrating on the classical repertoire he gave the orchestra its status as one of the finest interpreters of classical repertoire in Scandinavia, with praised performances of symphonies by Beethoven, Mendelssohn, Mozart and Haydn.

From 2005 to 2010 the highly respected trombone player and conductor Christian Lindberg held the title of chief conductor, and during this period the orchestra had several international tours with maestro Lindberg, both in Europe and Asia.

From 2011 the orchestra collaborates with two artistic leaders, the Swedish conductor Johannes Gustavsson and the well-known violinist with international reputation, Gilles Apap.