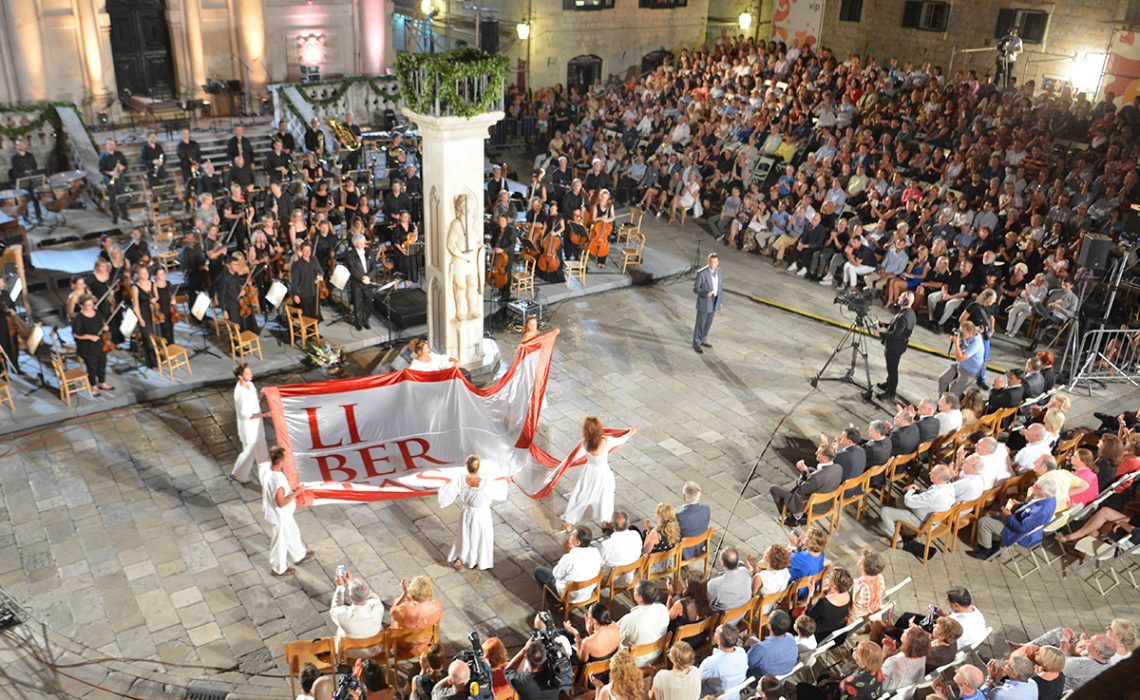 The ambience and the City as a unique meeting place of the world’s and Croatia’s finest artists remain the basic feature of the forthcoming 67th Festival, which will be opened this Sunday.

Review of top solo artists, chamber ensembles and orchestras from all around the world will be performing this year on remarkable historical squares, palaces, churches, gardens and streets of the Renaissance-Baroque City of Dubrovnik. Artistic director Mladen Tarbuk and theatre programme director Mani Gotovac, along with the guests, presented the full programme today. 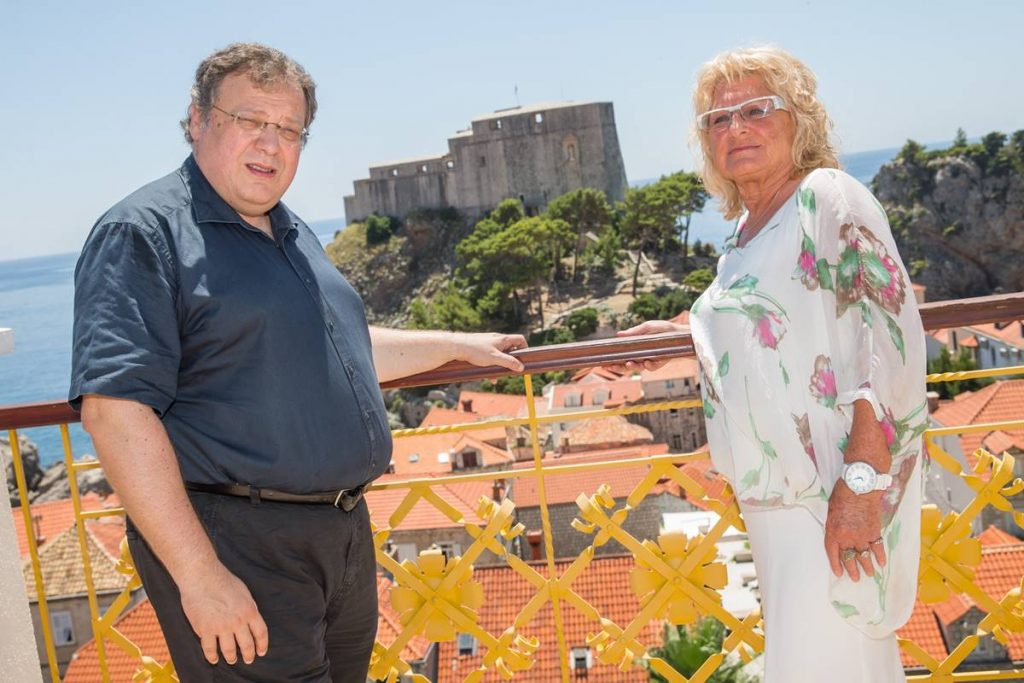 This season’s premiere plays include Shakespeare’s tragedy Othello at Fort Lovrjenac and Goldoni’s comedy La Bottega del caffee in the Stradun. In the year 2016, when England and the entire world mark the 400th anniversary of the death of William Shakespeare, the Dubrovnik Summer Festival will join this great celebration with its production of Othello, translated by Vladimir Gerić and directed by Ivica Boban, with Dragan Despot in the leading role. In 1964, the English theatre and film director Stuart Burge staged Othello at the Dubrovnik Summer Festival (Lovrjenac Fort), and directed a film of the same name the following year, with Laurence Olivier in the title role. In 2002, the Festival audience saw an Eimuntas Nekrošius’ guest performance of Othello from Vilnius at the Dubac Quarry. Carlo Goldoni’s La Bottega del caffee, translated and adapted by Frano Čale, is one of cult plays from the Festival’s golden age, which – directed by Tomislav Radić at Gundulić Square – remained in the repertoire for ten consecutive years. At this year’s Festival, theatre director Vinko Brešan will stage this comedy in the Stradun, also using Frano Čale’s translation and adaptation.

Part of this year’s programme is last year’s premiere of Ivo Vojnović’s Dubrovnik Trilogy, directed by Staša Zurovac, and so are three guest performances: a production of the Gavella City Theatre premiered in September 2015, Molière’s Le malade imaginaire, directed by Krešimir Dolenčić (this comedy-ballet in three acts will be shown in the Art School Park); a co-production with the Ulysses Theatre, MESS Sarajevo and Sarajevo National Theatre of Antigone 2000 Years After, directed by Lenka Udovički and premiered on the island of Mali Brijun in August 2015, a widely acclaimed play aiming at comparing this Sophocles’ heroine and the events taking place in our region twenty years after the war; and a ZKM Theatre production of Jazmín Sequeira’sand Luciano Delprato’s play #workingtitleantigone directed by Renata Carola Gatica, portraying the city of Thebes shaken by a terrorist attack and the young and rebellious internet activist Antigone determined to unmask the conspiracy hiding behind this tragedy. The latter play was premiered in April 2015 and awarded the Best Direction Award at the 30th Gavella Evenings Festival. This year’s The Festival Features Writers project will present G. G. Márquez’s Strange Pilgrims and Milana Vuković Runjić’s Maximilian and Carlota on Lokrum both directed by Ivan Miladinov; the Croatian writer, composer and musician Mate Matišić; and Igor Zidić’s monograph on the painter Ivo Dulčić. 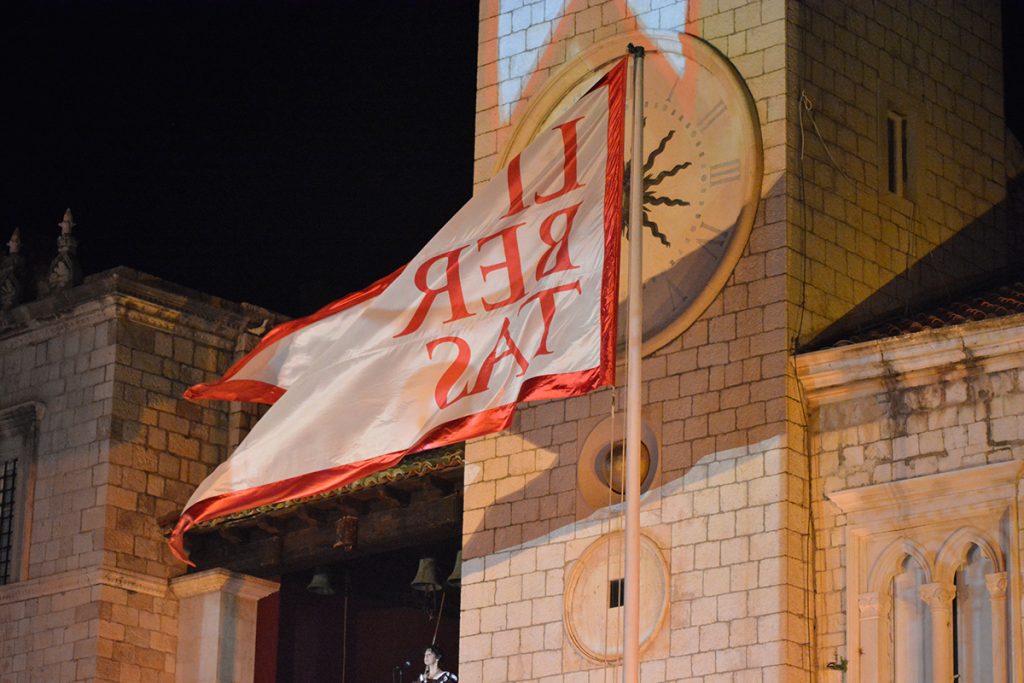 On the Island of Lokrum, ballet lovers will have the opportunity to enjoy the ballet diptychC. Debussy’s Prélude à l’apr ès-midi d’un faun, choreographed by Edward Clug, and Rodion Shchedrin’s Carmen, choreographed by Valentina Turcu, a co-production of the Dubrovnik Summer Festival and the Slovenian National Theatre of Maribor.

This year, the Festival will re-discover some of its neglected venues. The great Mexican pianist and conductor Enrique Bátiz will thus give a recital at the Franciscan Monastery of Saint Blaise in Pridvorje, and the last year’s Orlando Award winner, the Henschel Quartet, will perform at St Nicholas’ Church Pinacotheca in Cavtat.

The music programme of the 67th Dubrovnik Summer Festival will be opened by the world famous tenor, José Cura, whom music critics often call the fourth tenor, alluding to The Three Tenors. At the Opening Ceremony directed by Ivan Miladinov, he will appear as both conductor and singer, while the following day – on 11 July – he will perform some of the finest operatic arias in the gala concert taking place in front of St Blaise’s Church. The rich musical programme will comprise recitals of the most distinguished national and international pianists of all generations such as Ivo Pogorelić, Philippe Entremont and Michele Campanella, and the young laureates Andrew Tyson and Aljoša Jurinić. Matija Dedić will dedicate one recital to Arsen Dedić and appear in the world premiere of the project entitled Four Seasons and Vivaldi alongside Matej Meštrović and Hakan Ali Toker, the renowned Turkish pianist, composer and music pedagogue. The Croatian Radio and Television Choir will perform under the baton of Tonči Bilić in the Friars Minor Church, while the world famous violinist Roman Simović will appear in a recital with the pianist Ratimir Martinović. The Rector’s Palace will play host to the Vienna Philharmonic Ensemble, the Dubrovnik Symphony Orchestra, the renowned conductors Amos Talmon and Ertug Korkmaz, clarinetist Marija Pavlović, bassoonist Pieter Nuytten, violinist Stephen Waarts and cellist Jelena Očić. On 25 August, last year’s Orlando Award winner, the Henschel Quartet, will appear in the Closing Concert with the Croatian Radio and Television Symphony Orchestra in front of St Blaise’s Church. 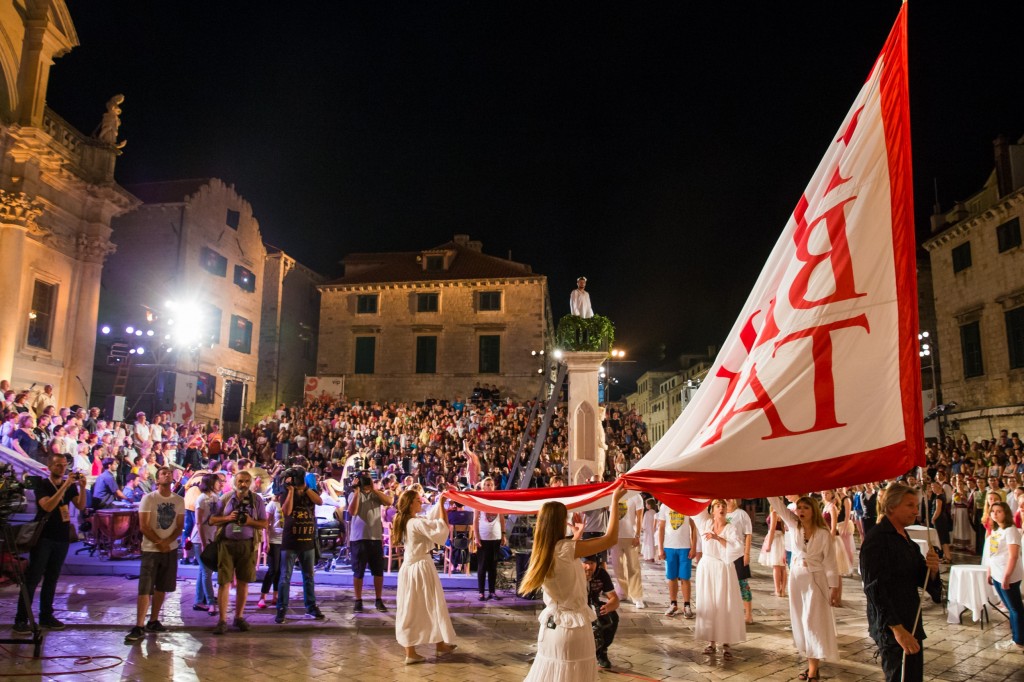 Below is attached the brochure of the 67th Dubrovnik Summer Festival, and here you can purchase the tickets.