What a News! ‘Robin Hood: Origins’ to be Filmed in Dubrovnik? 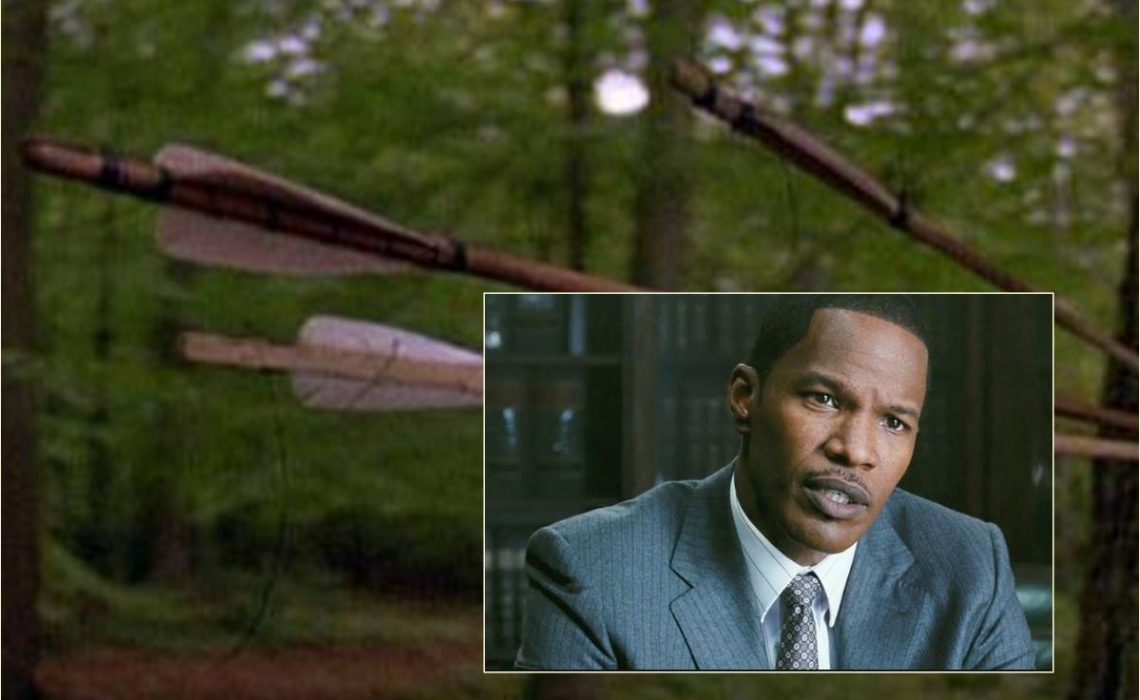 Adventure movie, and a gritty take on the classic Robin Hood story, directed by Otto Bathurst and written by Joby Harold – ‘Robin Hood: Origins’ will be filmed in Dubrovnik.

Film release is in 2017, with stars such as Taron Egerton, Eve Hewson, and Jamie Foxx, who’ll play Little John.
Otto Bathurst-directed film that Lionsgate will put into production late summer or fall. And here’s the most exciting part – in Dubrovnik!

This information leaked unofficially today, and we’ll find out very soon if this rumor will become true!