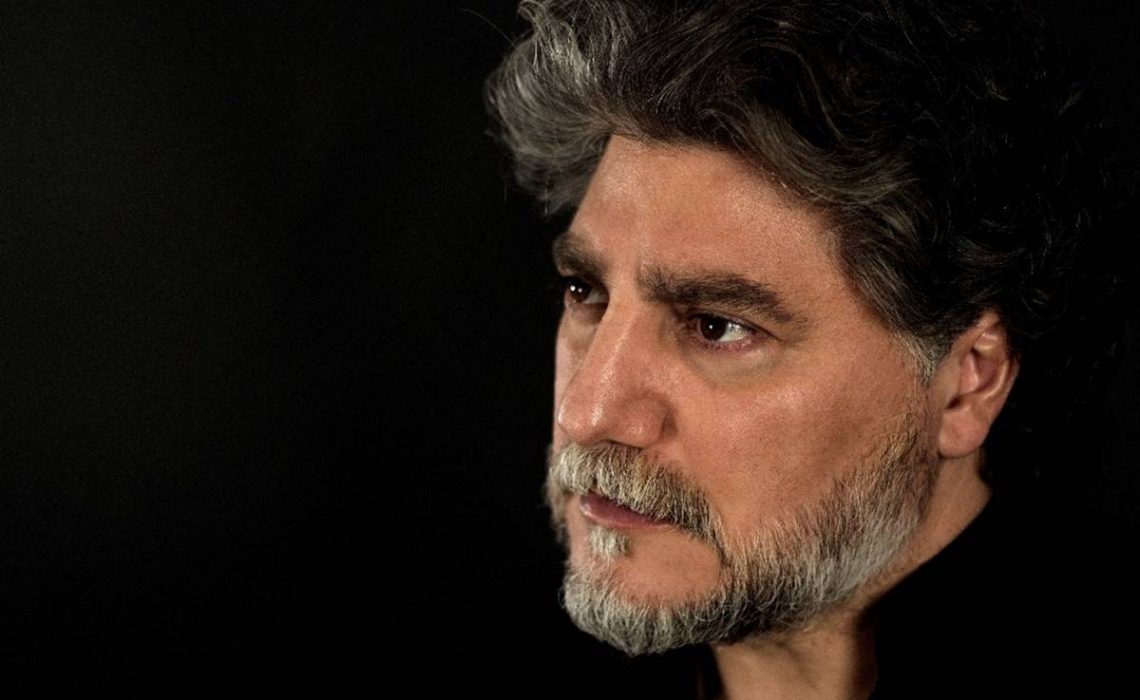 Interpretations of the most famous opera roles, among which stands out the role of Verdi’s Otello, brought fame to José Cura and the festival audience will be able to enjoy several arias precisely from Otello – a love duet from the first act, Dio! Mi potevi scagliar of realizing Desdemona’s deceit and the moment of his death and falling beside his loved one. The program includes the symphonic poem Hamlet by Blagoje Bersa, as his earliest orchestral work in which he wanted to depict events in the soul and mind of the great Shakespeare’s hero. Felix Mendelssohn Bartholdy’s suite Midsummer Night’s Dream was inspired by the theater production of Shakespeare’s comedy. Symphonysts will perform the Wedding March from the suite, which originally accompanied wedding of Theseus and Hippolyta.

Continuation of the evening brings a touch of Spanish and Latin American culture. After Ritual Firedance by Manuel de Falla and two compositions by Astor Piazzolla, Cura will perform three songs of very successful Mexican author Armando Manzanera, whose songs, transcribed into English, were performed by musical giants such as Frank Sinatra, Tony Bennett, Elvis Presley.

Gala concert will take place in front of St. Blaise’s Church on Monday, 11 July, starting at 21:30 pm, but the versatile artist José Cura has prepared yet another treat for the festival audience. Apart from his successful career of a tenor, conductor and composer, José Cura is also a talented photographer. In his book Espontáneas, he presented his fascinating photos, which will be exhibited in Sponza Palace starting from 13 July.