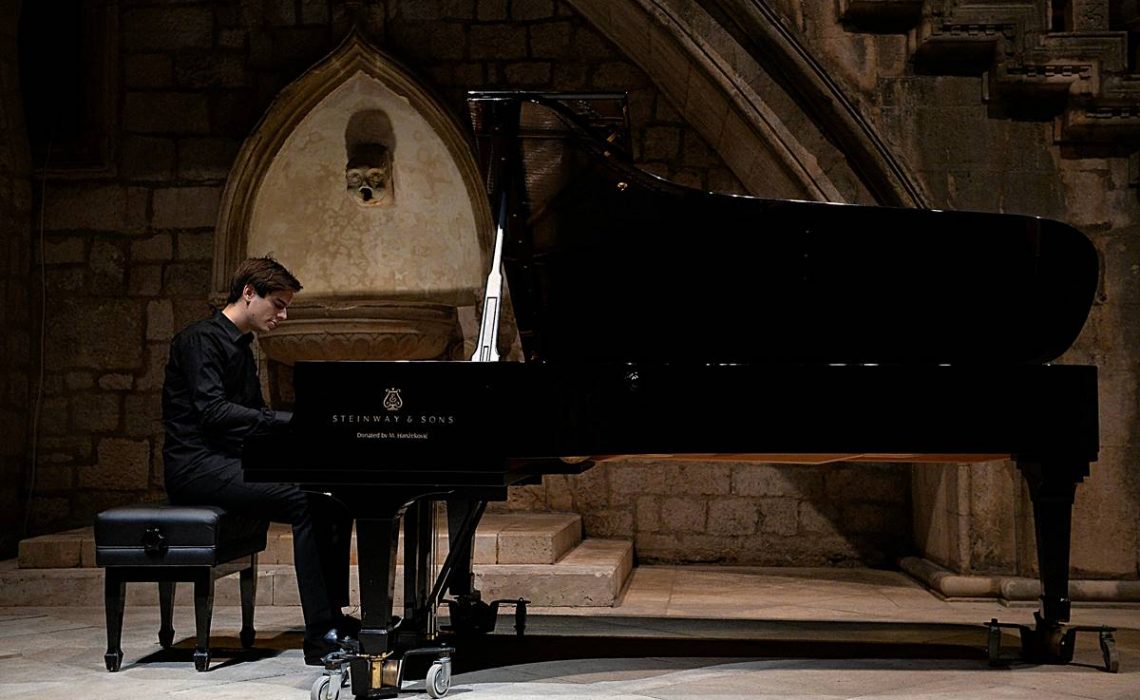 Concert starts at 9 pm and will be conducted by maestro Mladen Tarbuk, and Tyson will perform Chopin’s Concerto no. 1 for Piano and Orchestra in E Minor, and in the second part of the concert Bizet’s Symphony no. 1 in C major.

Andrew Tyson was born in 1986 in North Carolina. He studied in the USA at the Curtis Institute of Music, where he worked with Claude Frank and at The Juilliard School with Robert McDonald.

Hailed by BBC Radio 3 as “a real poet of the piano,” Andrew Tyson is emerging as a distinctive and important new musical voice. He is consistently recognized for his commanding and expressive performances, replete with imaginative interpretations and exceptional artistry. 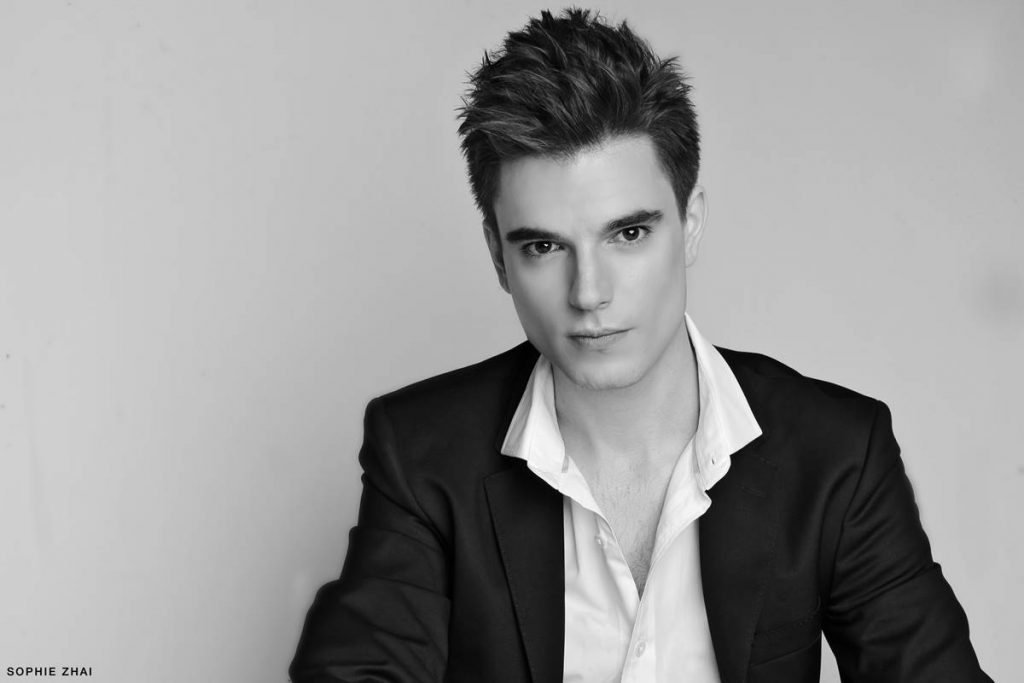 Concerts in his busy calendar include concerts throughout the United States, in many European countries such as Austria, Germany, France, Belgium, Switzerland, the Great Britain, South Korea, Australia and Russia among others.
In the season 2014-2015 he delivered a splendid debut at the Great Hall of the Moscow State Tchaikovsky conservatory and at the Moscow International performing Arts Center in the frame of the Art-November International Arts Festival and was immediately reinvited to open the festival “Vladimir Spivakov invites” and to tour in Russia in October – November 2015. As a result of this invitation, Andrew Tyson appeared throughout Russia in autumn 2015 with four recitals and as a soloist with the Kostroma Governor Symphonic Orchestra and the Moscow Virtuosi Chamber Orchestra under the button of Vladimir Spivakov. The pianist also gave premier concerts in Baltic countries – Latvia, Lithuania, Estonia with Klaipeda Chamber orchestra, as well as in Azerbaijan with the State Azerbaijan Symphony orchestra and in Croatia. 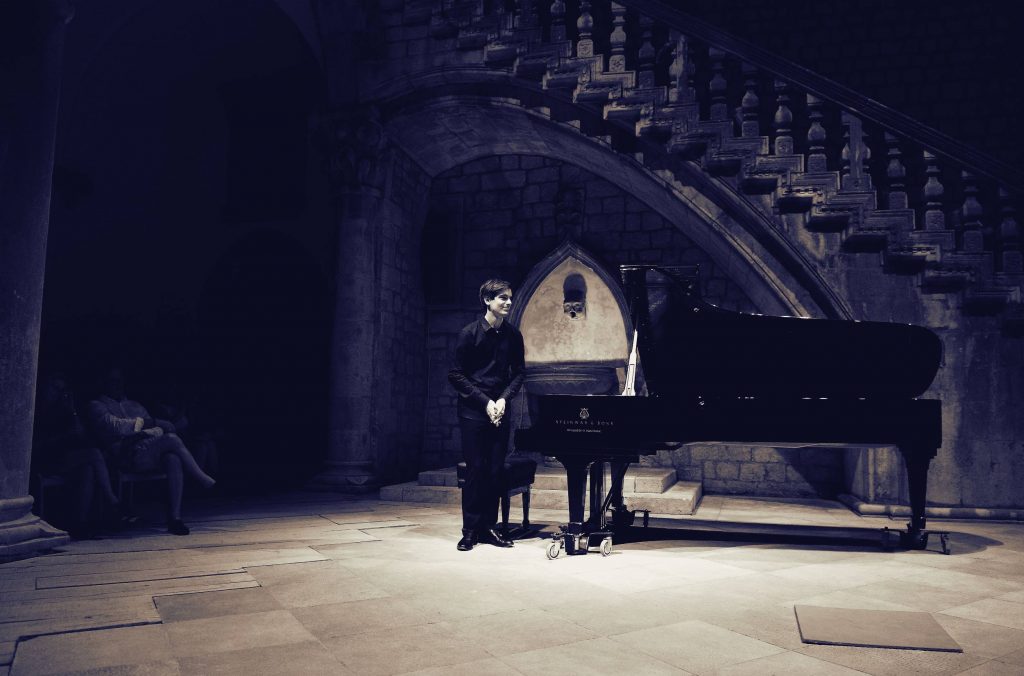 His recital at the Dubrovnik Summer Festival in August 2015 caused a wave of rave responses both from audiences and critics. As a result of this success, in 2016 Andrew Tyson became a founder and a “title artist” of the new Festival’s concert series, dedicated to young outstanding musicians. 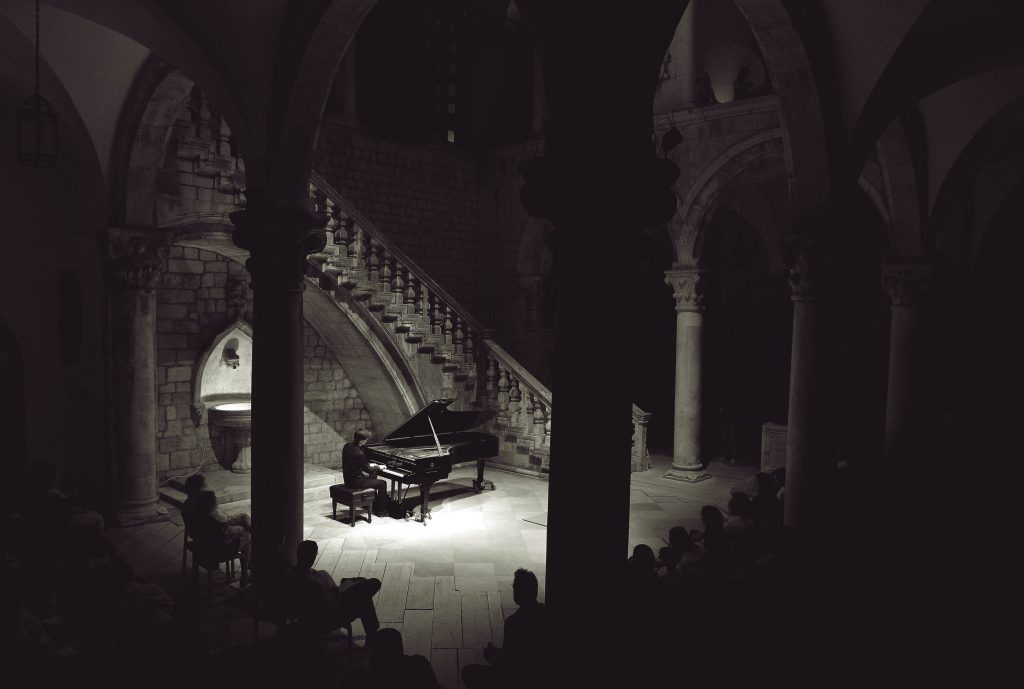 The artist’s discography includes critically acclaimed debut CD with complete Chopin Preludes that was released in October 2014 on the Zig-Zag Territories label. New CD dedicated to music by Ravel, Skrjabin and Albenis is expected to be recorded in September 2016 in Paris. 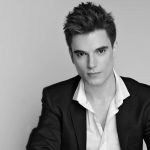 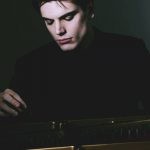 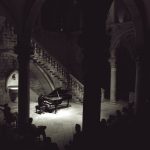 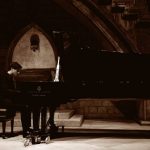 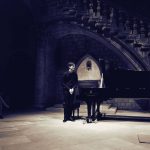