Don’t Miss This Tennis Match! Ana Konjuh is Playing on Sunday at the Olympics 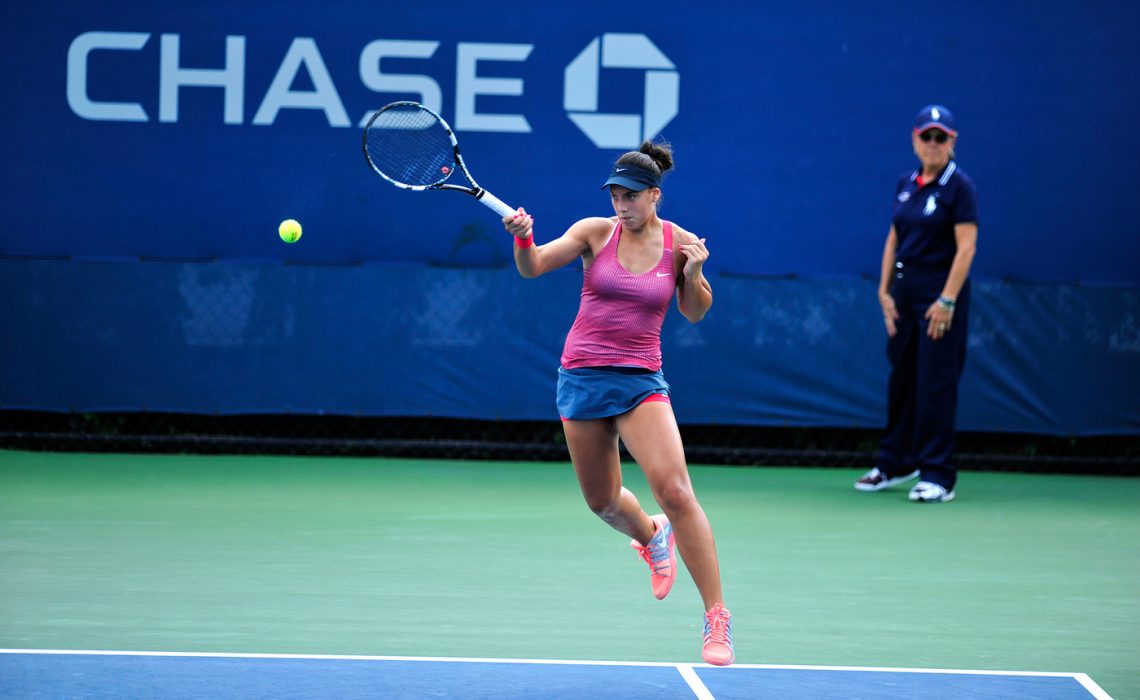 Ana Konjuh, worldwide known tennis player from Dubrovnik, just found out the name of the opponent in the first round of the tennis tournament at the Olympic Games in Rio de Janeiro.

Ana will play against a 23 – year-old German Annika Beck , 43rd player in the world, against whom Ana (currently ranked as 93rd on WTA) played (And overcame her) in 2014 in Limoges.

If Ana succeds, int he second round she’ll be playing against Carla Suarez Navarro (12th player oft he world) form Spain and Ana Ivanovic (28th in the WTA rankings) from Serbia.

18 -year Ana Konjuh is the only Croatian representative and the youngest competitor in the women’s tournament but also the youngest Croatian Olympic champion at the Games at all! Amazing, isn’t it? We can’t wait to see her playing this Sunday, August 7th. Don’t miss it!