Olympic Silver for Great ‘Barracudas’: It Was a Good Game! 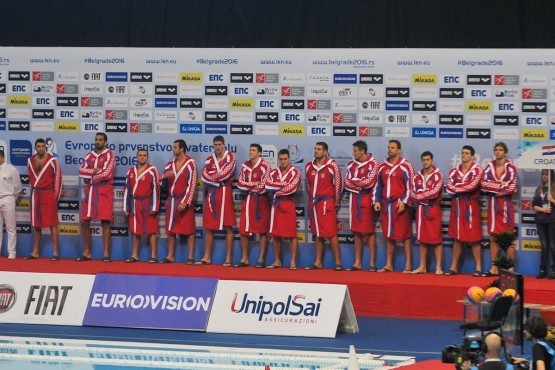 Croatia failed to defend the gold from London – on this year’s Olympics, Croatian water polo team ‘Barracudas’ lost against Serbia by 11:7.

It was a great game and Serbia won the title of the Olympic winner, thus we congratulate great team. But, our silver medal is to be proud of, since Croatian team did a great year before Olympics, constantly winning on different tournaments, such as Croatian Water Polo Championship.

Sandro Sukno was the Croatian’s top scorer (3 goals), Xavi Garcia did 2, while Anđelo Šetka and Damir Burić scored one goal each.