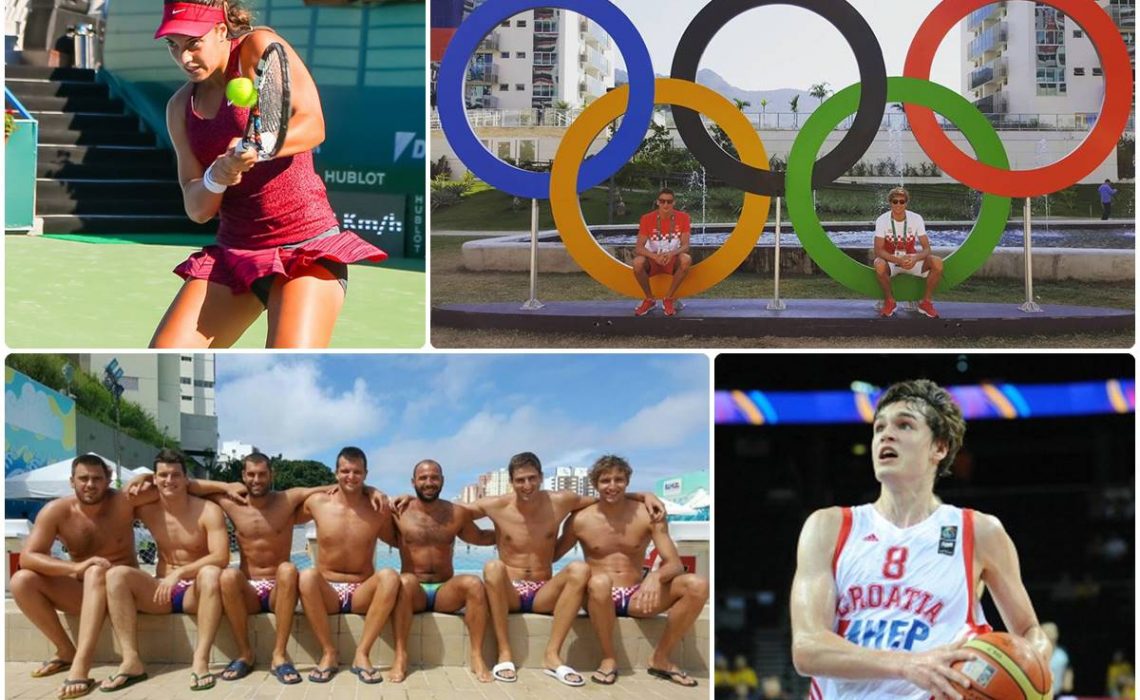 Dubrovnik ‘s tennis player Ana Konjuh achieved a victory in her debut at the Olympic Games, winning against Annika Beck from Germany, 43rd player of the world.
After an hour and 42 minutes of playing, Ana’s result was 7:6 (1st round), and 6:1.
Anna opened the match amazingly, leading with 3 : 1 , but Annika managed to get to the tie-break, in which later Ana ha more success. In the second set Konjuh continued with great play. In the second round Konjuh will play against the 12th player in the WTA rankings – Suarez Navarro from Spain.
Ana wasn’t the only amazing athlete from Dubrovnik at the Olympics! Croatian national water polo team opened the Olympic tournament in Rio de Janeiro with victory.

In the first round of the B group, players chosen by coach Ivica Tucak, defeated USA team with 7 : 5 (2 : 2, 1 : 1, 2 : 1, 2 : 1) . Double scorers for our ‘Barracudas’ were Joković and Šetka, and Petkovic and Bukić hit one score.  Marko Bijač was the best player of the game, with 13 saves! Our team plays this Monday against Montenegro.

Dubrovnik Athletes at the Olympcs:
Among 88 athletes from Croatia, there is a nice number of athletes from our town and our county, an we’re very proud of that! Let’s see who is competiting…

As part of the Croatian national team, there are five players from Dubrovnik’s water polo team VK Jug CO (Bijač, Macan, Joković, Lončar, Garcia) and two players who started their career in VK Jug CO (Sukno and Bušlje ). ‘Barracudas’ won the first game against USA. Their hosts are playrs from VK Jug COas well – Josip Vrlić and Felipe Perrone in the Brazilian national team. Also, a VK Jug CO legendary coach, Elvis Fatović, is in Rio with the Australian team.

18 years old Ana Konjuh is the youngest Croat in Rio, and the youngest competitor, but as well the only Croatian representative in tennis.

The young NBA star Mario Hezonja is the important link for the national basketball team in Rio. In the expert panel of the team is our physiotherapist Stijepo Jarak. In RIo, there are also Željko Babić and Ivan Čupić from Metković.

Mario Todorović from Korčula is the only representative from our county. 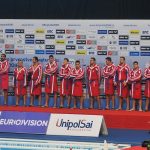 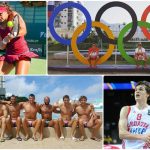 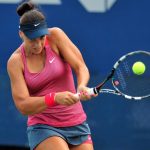