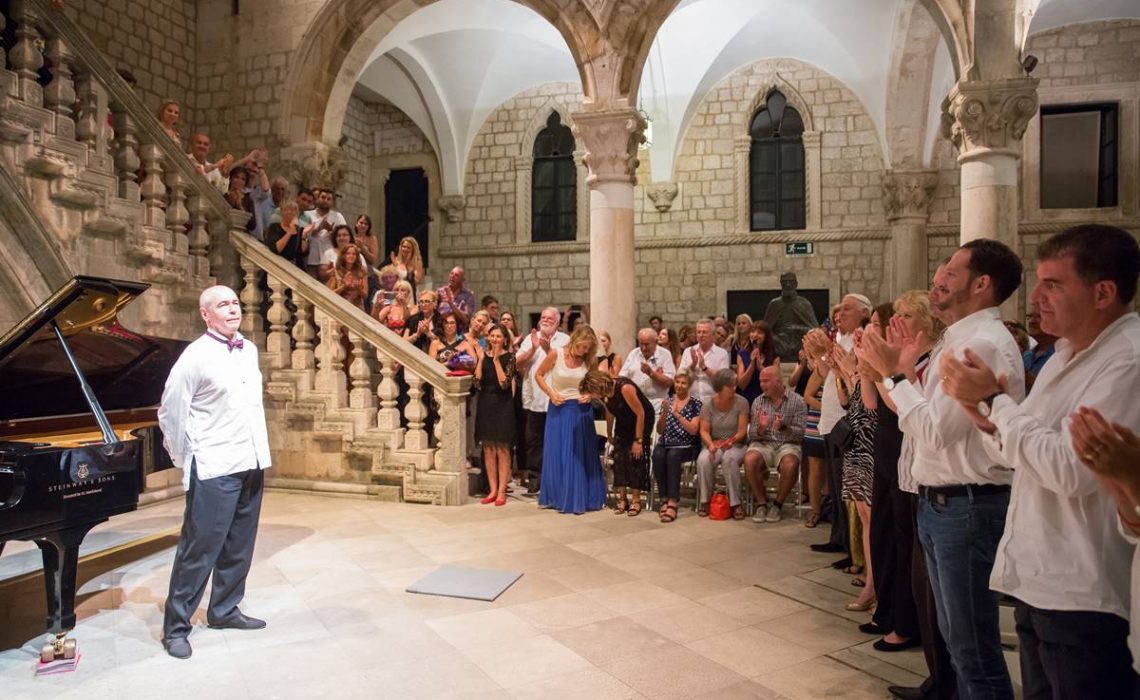 One of the greatest classical musicians of today, Ivo Pogorelich confirmed his musical status last evening, playing in the Rector’s Palace Atrium in front of the enchanted audience.

Ivo Pogorelich, a gifted artist and an extraordinary pianist or simply said – genius, as renowned Argentinian pianist Martha Argerich called him, received his first piano lessons at the age of seven and later continued his education at the Tchaikovsky Conservatory. Ever since his debut recital in New York’s Carnegie Hall in 1981, Ivo Pogorelich has created a sensation with his performances in all great concert halls throughout the world; starting in the USA and followed by performances on all four continents. Wherever and whenever he plays, his stunning interpretations confirm the originality of his talent and intellect. Critics’ eulogies are followed by an extreme enthusiasm of music lovers all around the world. He has recorded an impressive number of CD’s with Deutsche Grammophon Gesellschaft, with cumulative effect that confirms his legendary status. Known to be a dedicated humanitarian, he was appointed an Ambassador of Goodwill by UNESCO in 1987 as first among pianists.

Ivo Pogorelich performed at the Dubrovnik Summer Festival in 2011 after 26 years of absence, which was a great comeback, declared by the press as the ‘Comeback of a King’, and, as expected, was followed by tremendous interest of audience, just like last night. 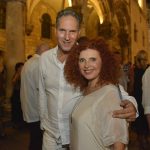 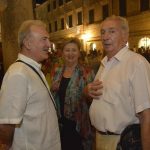 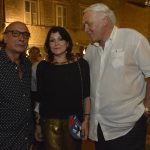 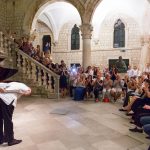 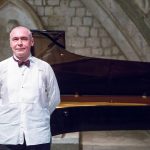 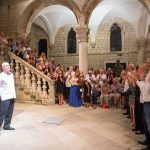 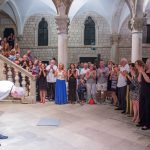 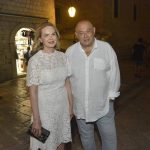 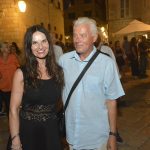 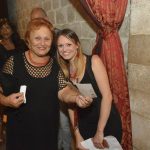 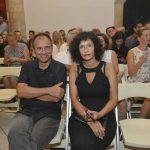 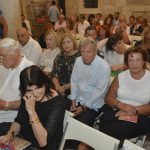 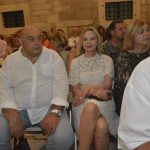 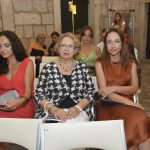 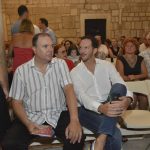 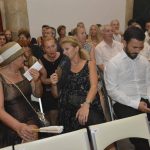 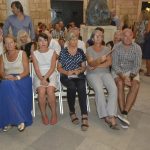 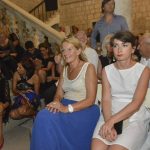 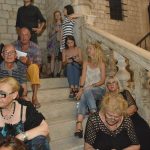 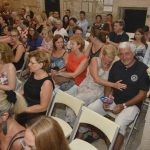 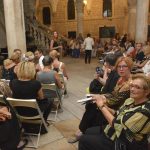 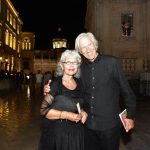 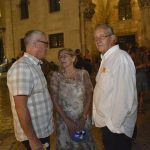