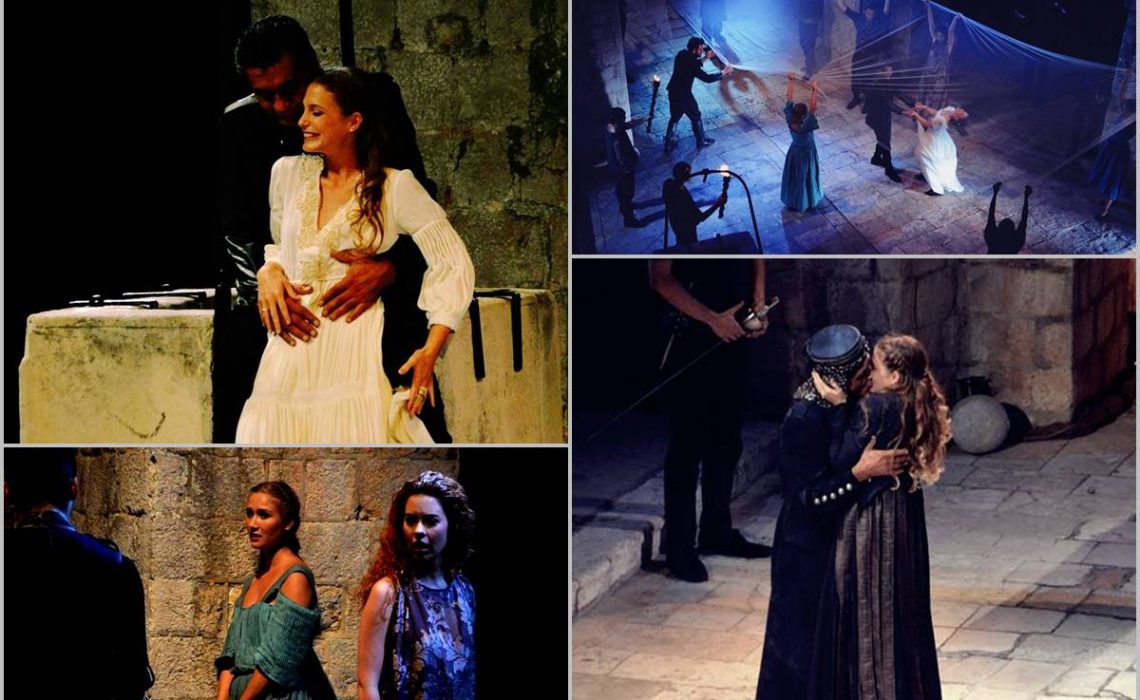 Othello, a Shakespeare’s masterpiece, will be played this Saturday, 20th of August, as a second premiere of this year’s Dubrovnik Summer Festival.

Described as ‘different’, this Othello brings us a story about hate, evil, and all the bad things that can happen anytime and anywhere. 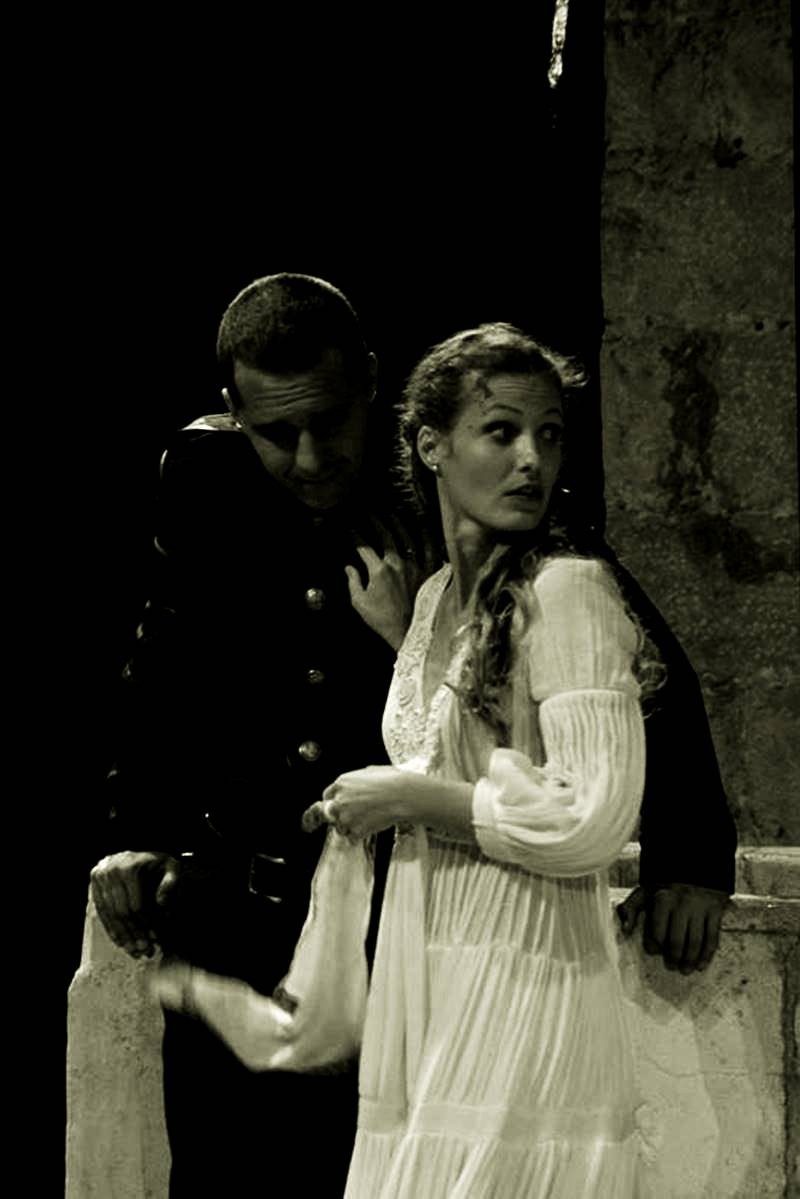 Remarkable director Ivica Boban stated recently that she felt in love with Lovrjenac fortress 54 years ago, when she first came to Dubrovnik Summer Festival as a young Academy student, and now, she insists on calling this fortress the ‘place that preserves theater in a strongest way possible’. 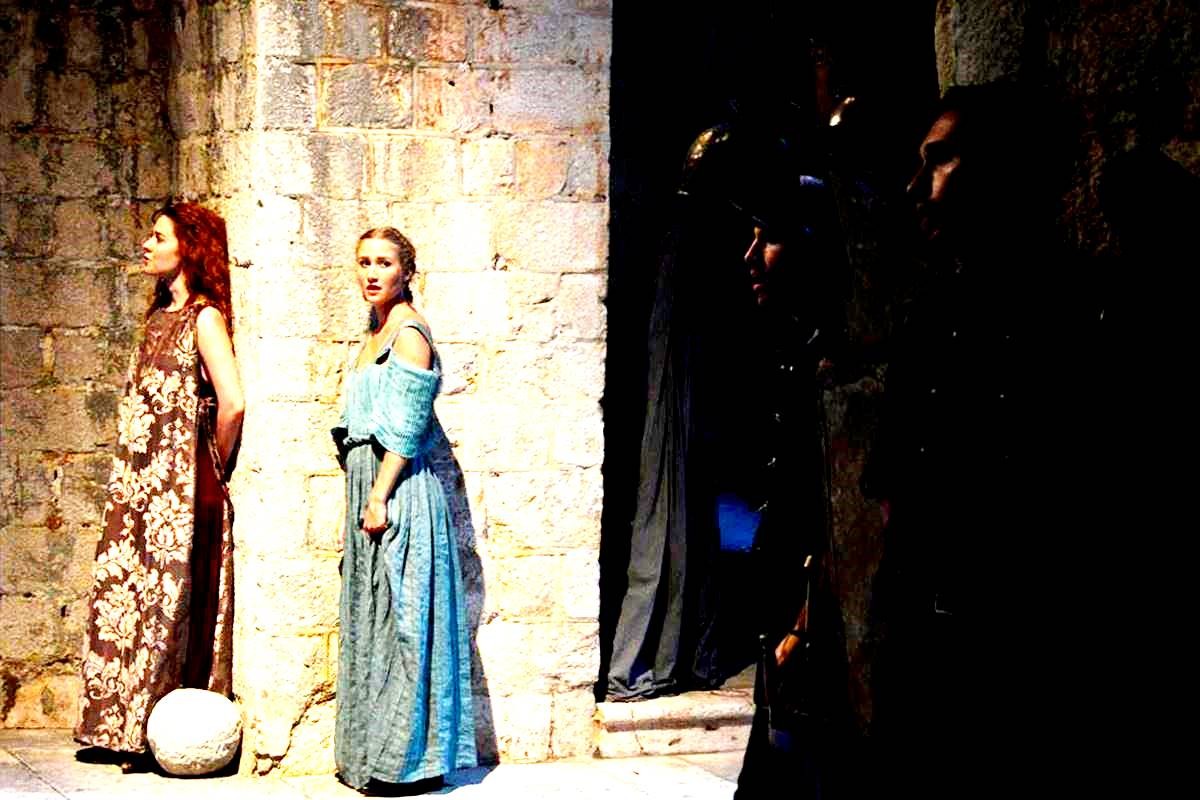 And Othello? This tragedy is ‘adjustable’ – it can be played in any setting, at any period, to any audience, she told us.

While waiting for the premiere, take a sneak peek from the rehearsal! 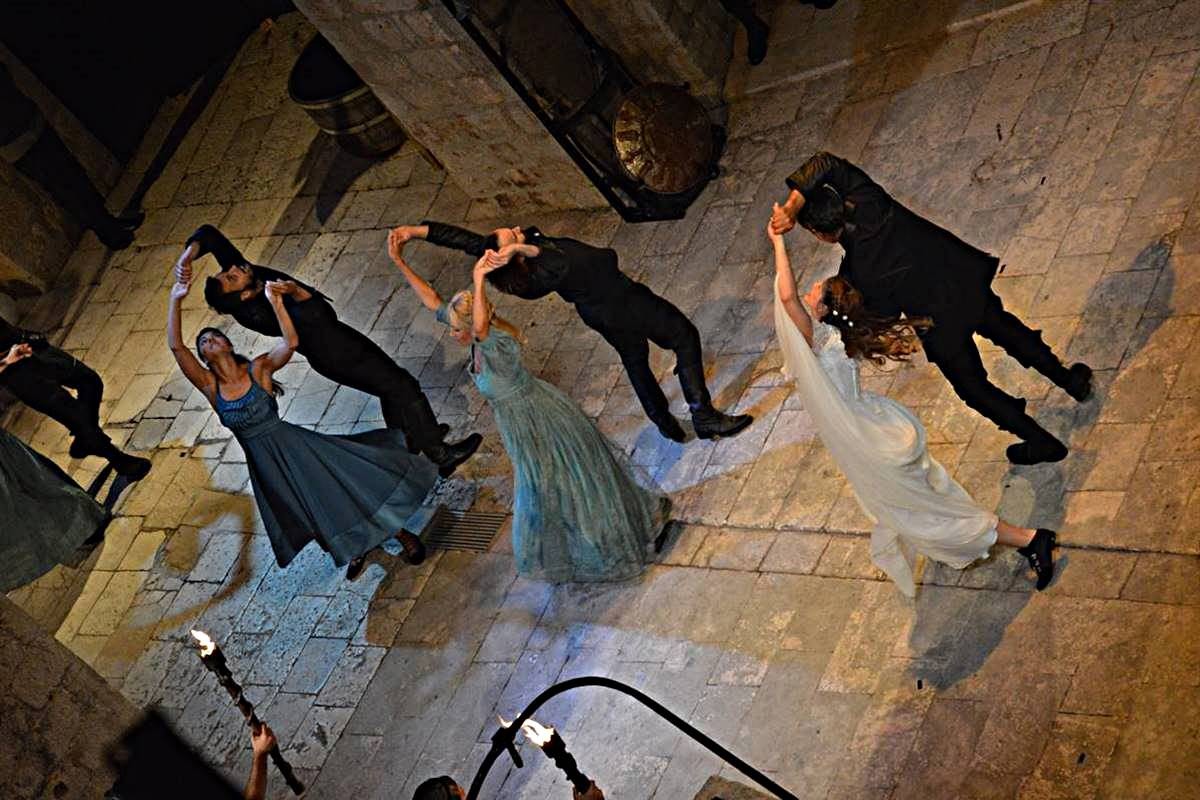 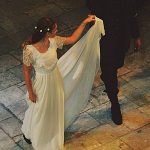 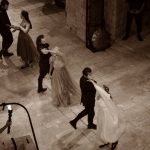 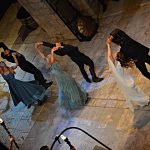 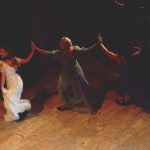 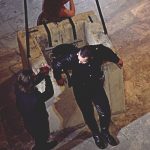 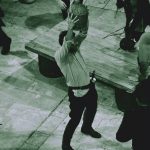 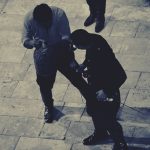 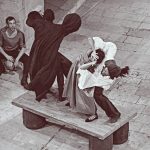 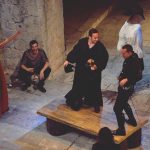 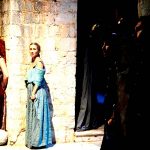 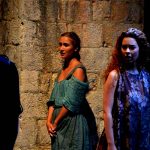 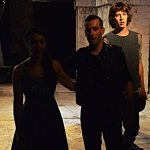 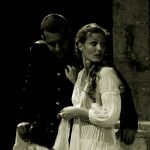 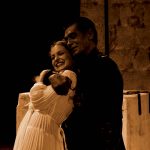 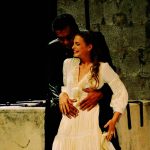 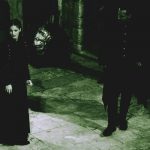 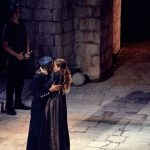 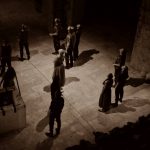 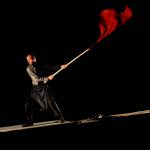 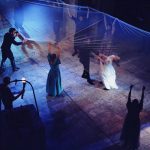 Festivals
Dubrovnik Summer Festival Box Office Opens Today
City for...
Time to Plan Your Stay: The Best Events in Dubrovnik in 2017
Discover!, Don't miss, Festivals
While Waiting for the New Amazing Premiere: A Dash of History – Othello from 1964
Close