While Waiting for the New Amazing Premiere: A Dash of History – Othello from 1964 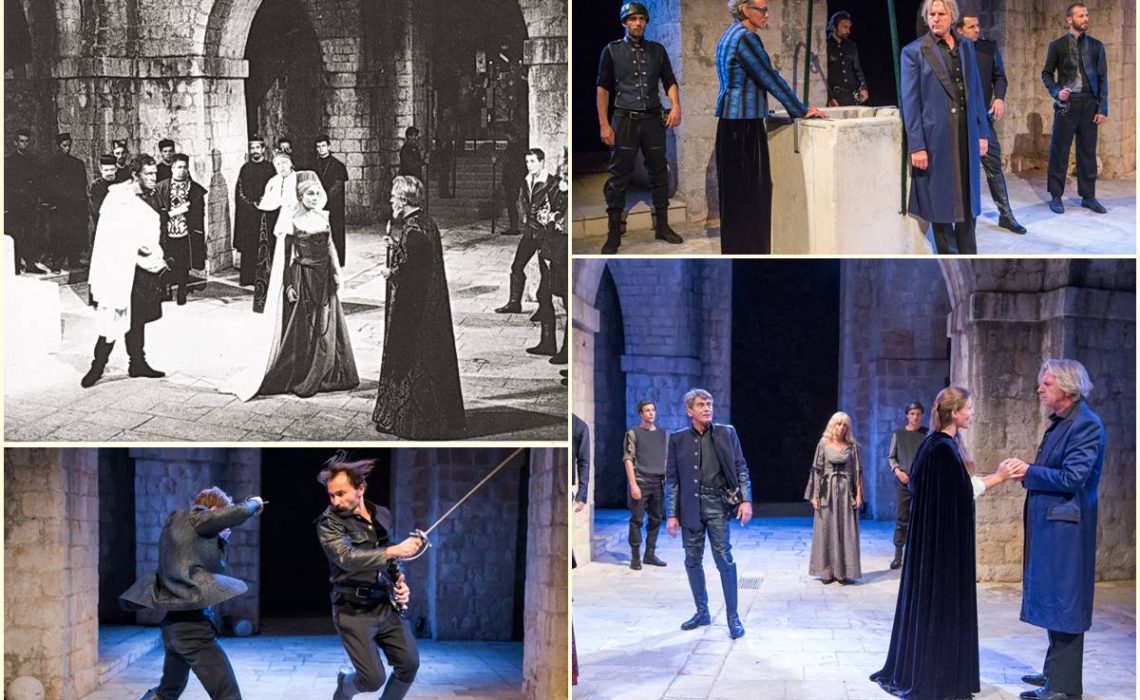 While counting off the days until 20 August and the second theater premiere, the dash of history takes us to Lovrjenac Fort in 1964 and the Othello directed by Stuart Burge with Ljuba Tadić in a leading role. 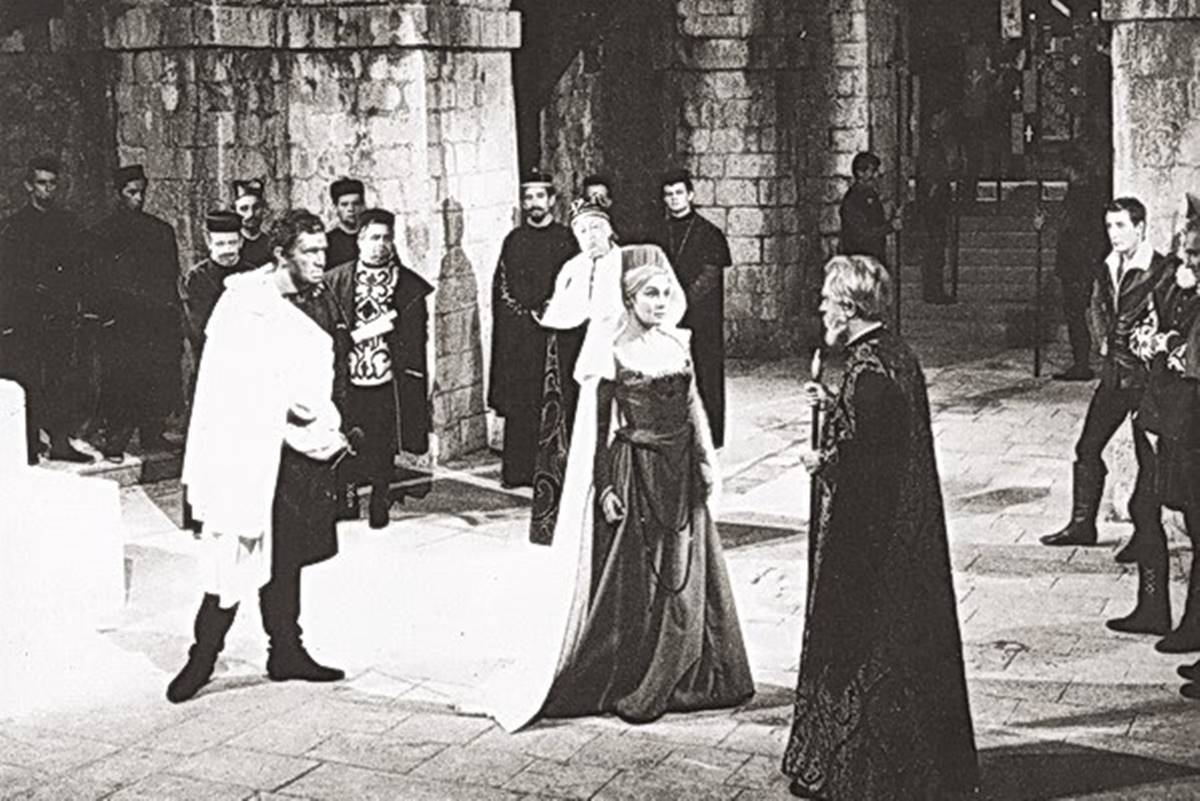 Othello directed by Stuart Burge in 1964

This time, in the year when we mark 400 years of Shakespeare’s death, assistant fro the theater programme Mani Gotovac, in collaboration with the director Ivica Boban, offers one different Othello, with the strong message that can be adjusted even in modern setting. 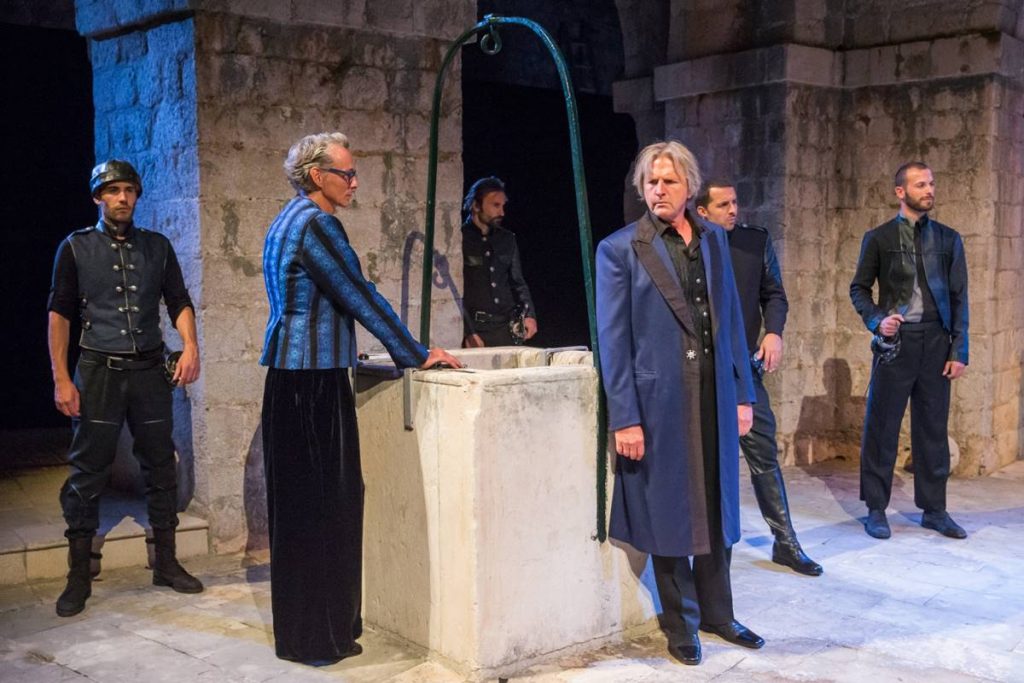 Remarkable director Ivica Boban told us today that she fell in love with Lovrjenac fortress immediately 54 years ago, when she first came to Dubrovnik Summer Festival as a young Academy student, and now, she insists on calling this fortress the ‘place that preserves theater in a strongest way possible’. 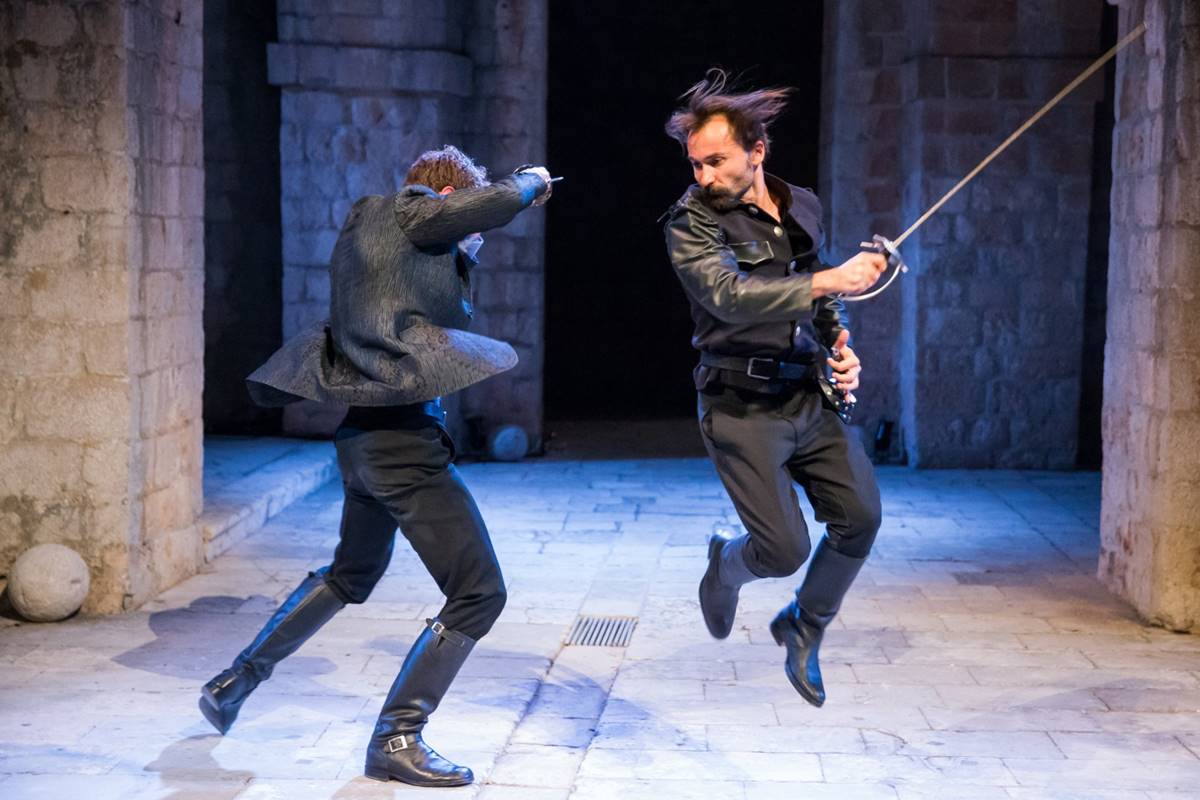 Why Othello? Because, Ivica Boban told us, this tragedy is ‘adjustable’ – it can be played in any setting, at any period, to any audience. 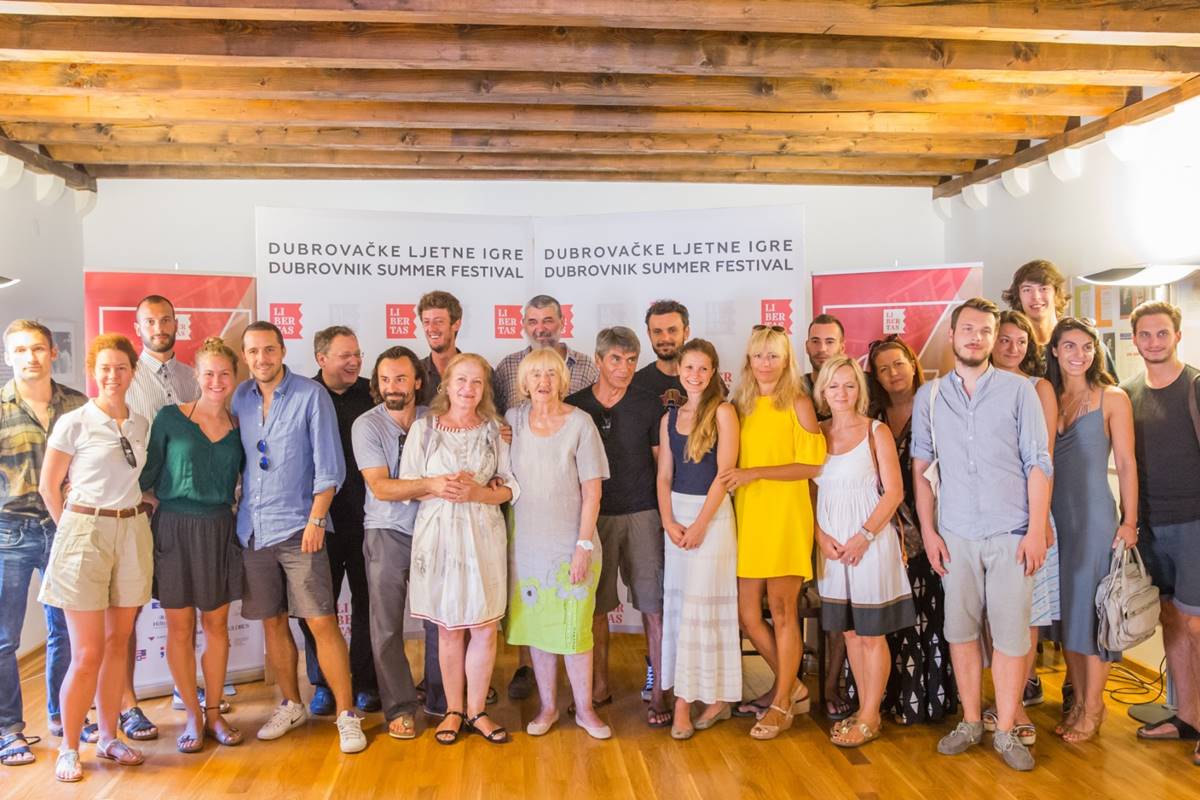