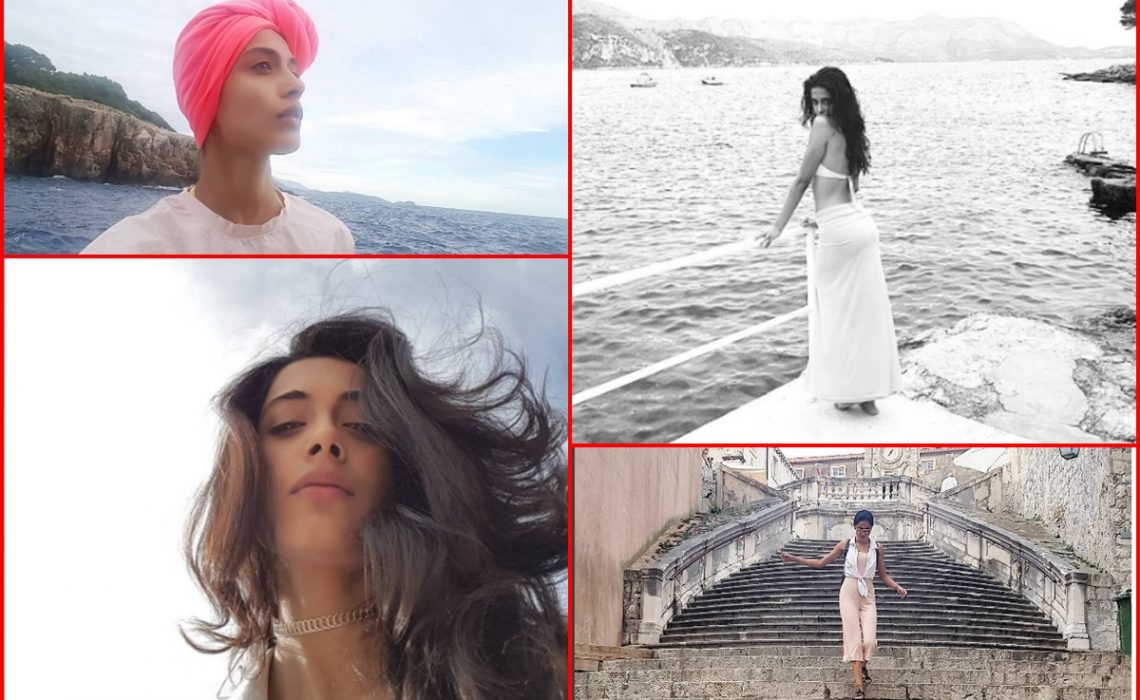 Bollywood actress Sarah-Jane Dias recently enjoyed her time in Dubrovnik and, of course, she had no doubt about publishing them on her Instagram!

Gorgeous actress really enjoyed her time in Dubrovnik, on Lokrum, on beaches…

Beside being actress, Sarah is a host, VJ and former beauty queen. She was the winner of Femina Miss India 2007 and was a Channel V VJ.

In 2006, Dias featured in the music video for Australian rock group INXS’s ‘Never Let You Go’ from their album Switch. in 2007 she participated in Femina Miss India – she subsequently won the title of Femina Miss India World 2007 and represented the country at Miss World 2007 but did not place.