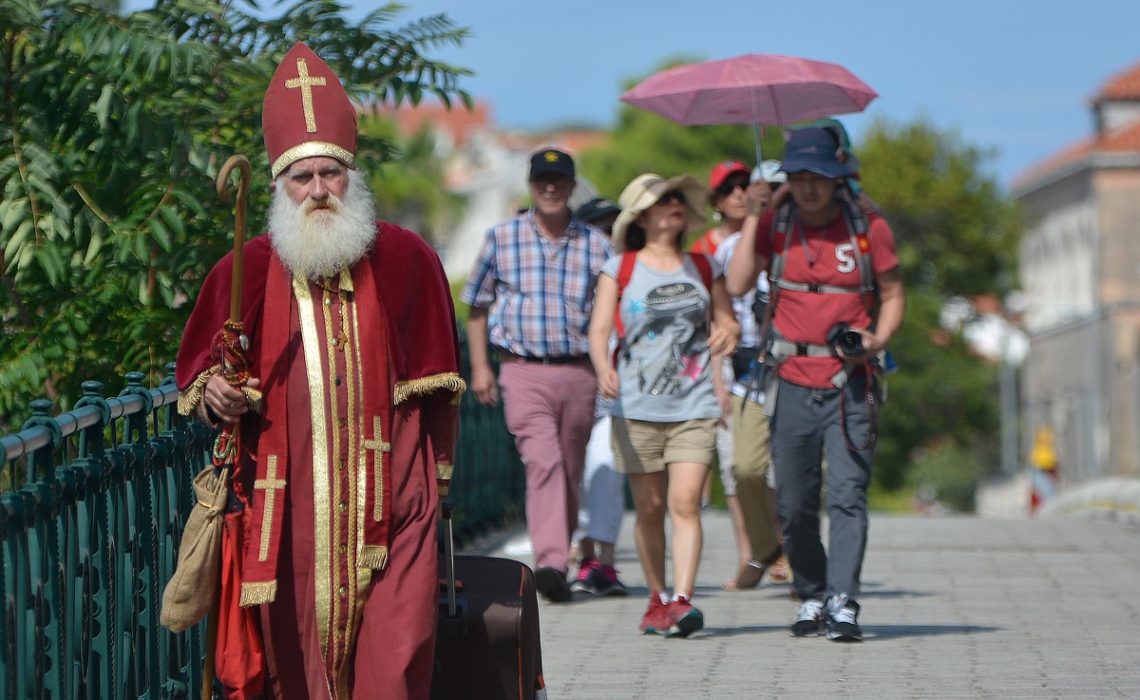 We have very unusual, but warmly welcomed guest these days in Dubrovnik – Saint Nicholas! He arrived simply because he wanted to visit us, as he told us.

Where he went later, and what does his have in his bag, we do not know, but we know that he caused many happy faces, arriving two months eariler.

Nicholas had a reputation for secret gift-giving, putting gifts in the shoes of those who left them out for him, that’s why he is especially loved among kids. He is important saint for Dubrovnik also because sailors and workers are considered to be under his protection. 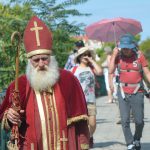 News
Dubrovnik and Korčula on the Culture Trip’s ‘Top Ten’ List
News
Hey, Hey, What a Day! Saint Nicholas Arrived With Apples for Children
News
‘Do You Like my Hometown?’ Dubrovnik is on 9GAG!
Close