Eurowings to Open Lines from Salzburg to Dubrovnik and Split 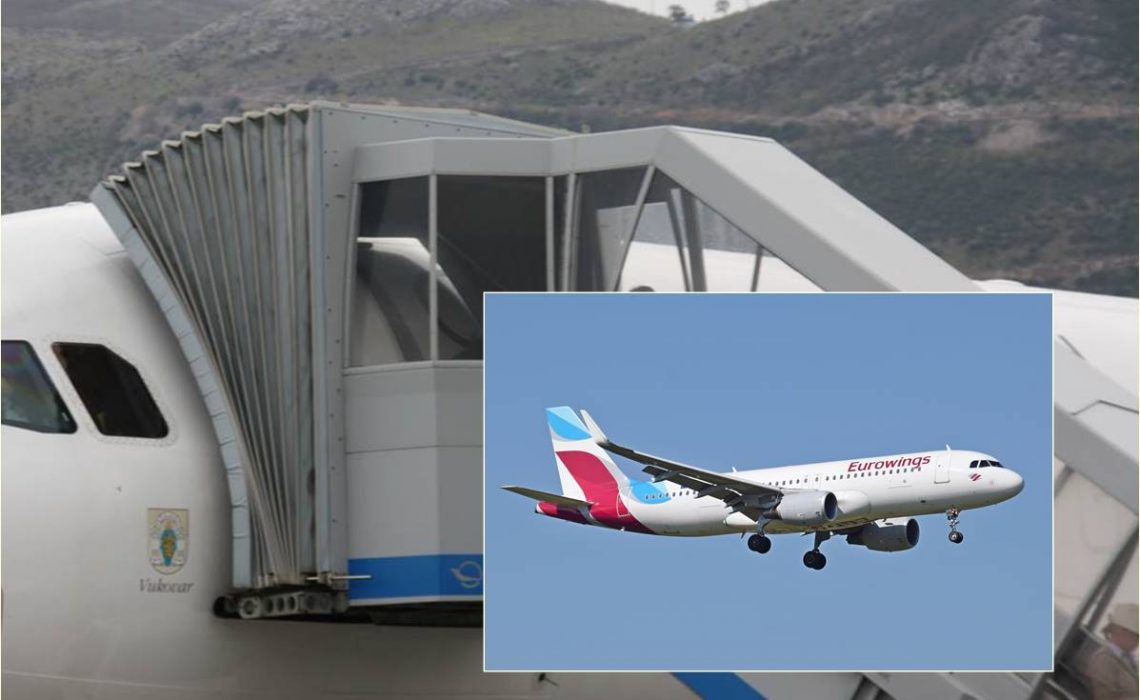 German low-cost airline Eurowings has a new summer timetable for 2017, and the company introduced a new base in Salzburg.

Among all the new lines that will fly from the airport ‘Wolfgang Amadeus Mozart’ are two lines for Croatia – to Dubrovnik and Split.

Both lines start in the first week of the summer schedule (27th March 2017) with two rotations per week – on Mondays and Thursdays for Dubrovnik, and on Tuesdays and Saturdays for Split.

The lines remain in remain in circulation until the end of the summer schedule (October 28th, 2017). The planned airplane for those lines is Airbus A320 from the fleet of the Austrian company daughter, Eurowings Europe.