Forbes Says: These are the Reasons Why Dubrovnik Should be on Your High Travel List 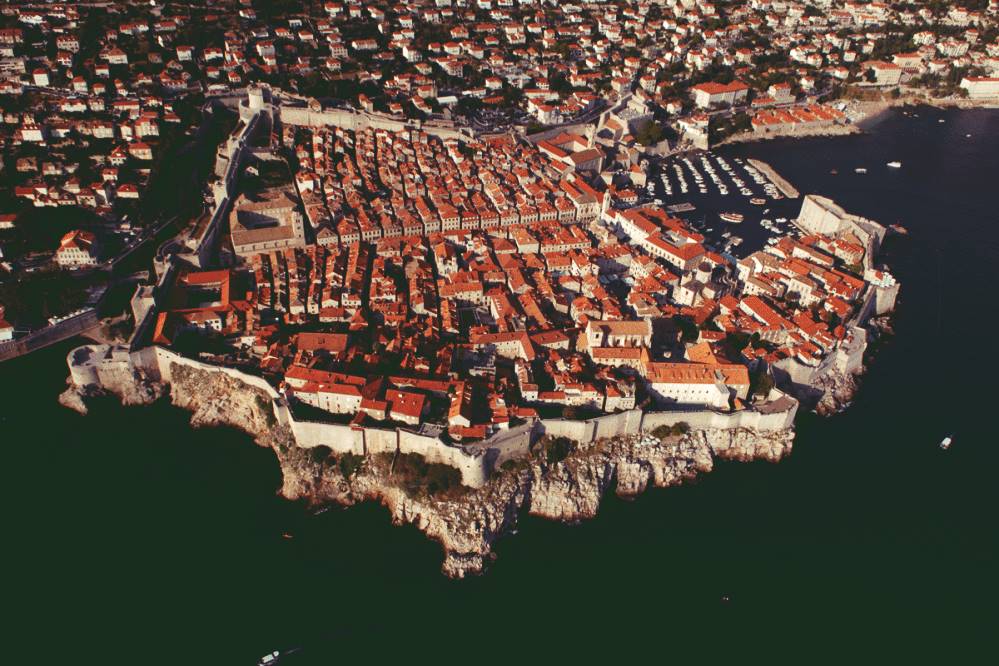 ‘For some reason, I planned a trip to Croatia under the impression that it would be somewhat like Italy. After all, the two countries both stretch along the rocky beaches right across the Adriatic Sea from one another’, writes the Forbes contributor Ann Abel.

She was thrilled with our city and Croatia in general, writing that Croatia is ‘a place like no other, proud of its long history and traditions, filled with grand palaces, walled cities and postcard-perfect coastal villages’, and the dreamiest part of the country is Dubrovnik itself.

‘Known as the Pearl of the Adriatic, it’s a place that is medieval, mythical and occasionally magical. The walled-off Old City, parts of which date from the 11th century, is surprisingly intact, especially given the fact that it was a major trading center and one of the wealthiest cities in southern Europe and therefore fought over. Its Slavic people managed to fend off the Venetians, Ottomans and other empire builders in order to remain an independent city-state. (Eventually they capitulated to Napoleon.) An 800-year-old Gothic church and Europe’s oldest pharmacy are some of the landmarks inside the 16th-century walls. If it weren’t for the thousands of other tourists, an afternoon wandering the Old City’s steep, cobblestoned streets would feel like time travel‘, she writes later.

Discover here what Forbes recommends inside the city walls, what to visit, where to eat, how to enjoy…