Kinookus in Ston: A Place Where the Art of Food Meets the ‘Seventh Art’ 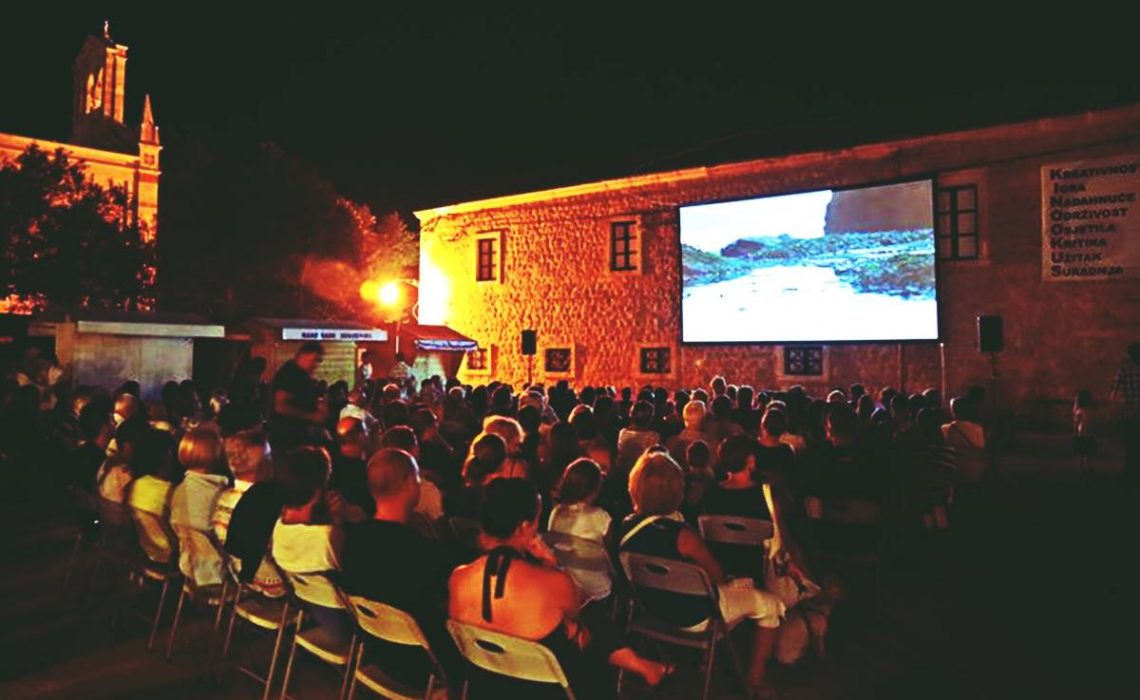 The Ston food film festival Kinookus, inspired by the philosophy of the world greatest movement for the preservation of biodiversity and traditional agriculture, will be held from 8th to 11th September.

2016 is the seventh year of this amazing food, art, cinematography, way ofliving festival, and will be held under the common topic Foodtourism as well as of the Kinookus campaign of informing the consumers on responsible shopping.

Kinookus philosophy:
Food preparation – and above all, the pleasure of eating – has a distinct social value. Gathering around the so calledrich, healthy table is an ancient tradition and a place and time for a pleasant exchange of ideas. It has become a cultural event par excellence – one the most famous Plato’s dialogues about love bears the name ‘Symposium’.
Industrial food production and mass use of chemicals have a massive negative impact on the environment – and human health. This has, in recent years, contributed to the growing awareness of the importance of healthy nutrition – and is also manifested in the cinema industry. A list of recently produced documentaries and feature films that had an important role in raising public awareness contains many ‘hits’, such as Super Size Me, Food Inc, Sideaways, Mondovino, Fast Food Nation, and many more. 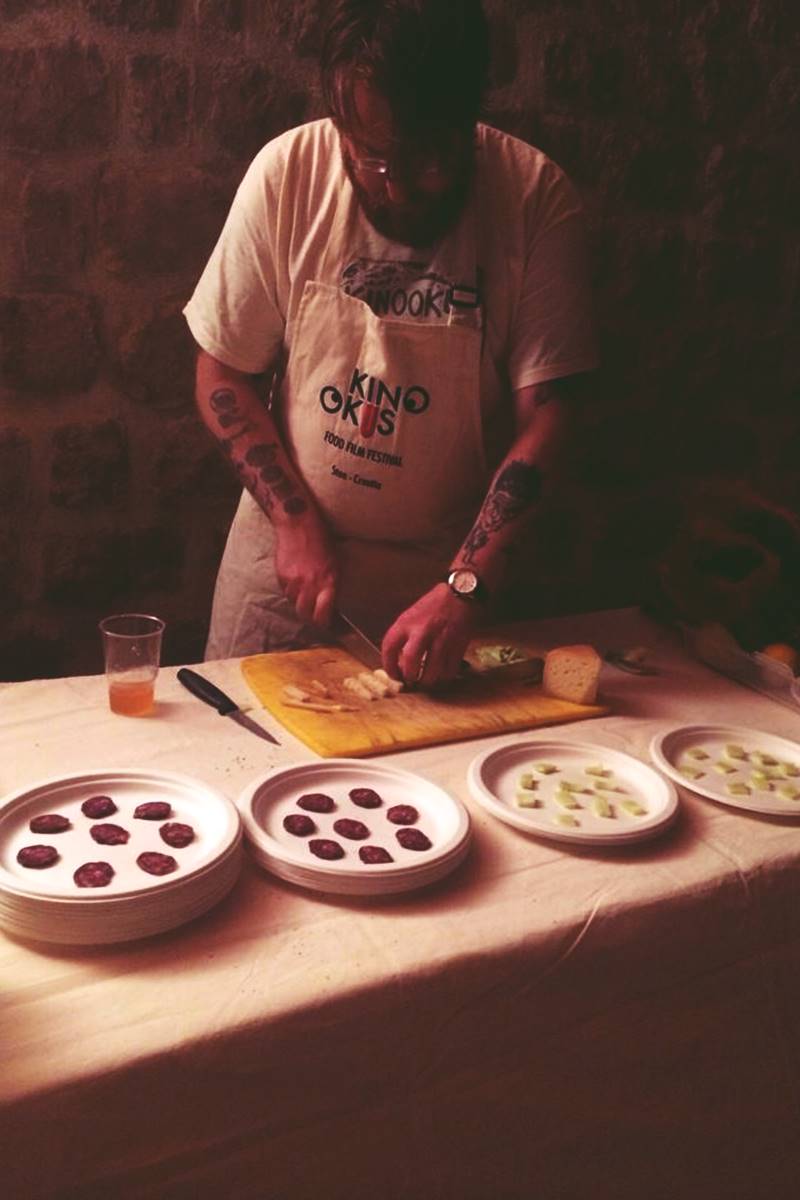 Enjoying food is closely associated with hosting friends and acquaintances in your own home, and is the most beautiful ‘excuse’ to meet new people.

In all cultures on Earth food has a huge symbolic – and therefore artistic – significance. The world’s largest chefs are considered true ‘artists’. They pay much of their attention to the appearance of dishes served. Their dishes and delicacies thus end up as frequent „actors“ on TV, or in films. 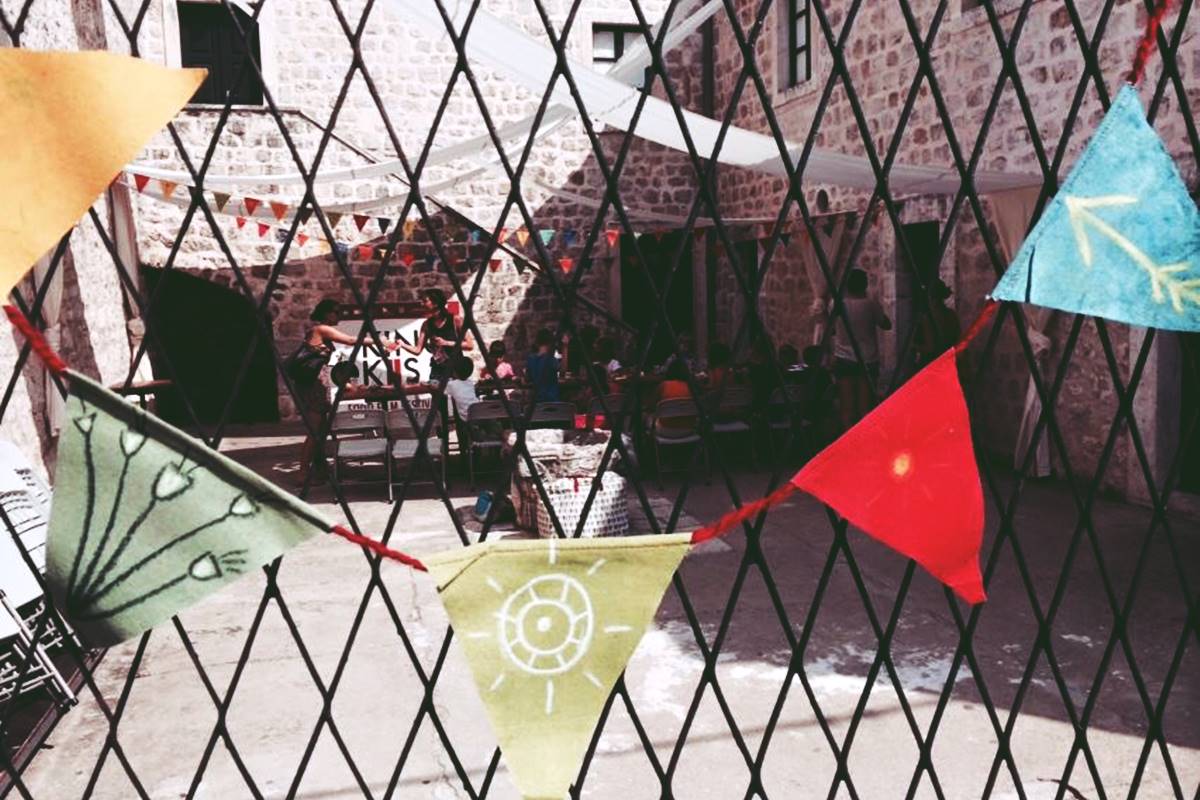 The Kinookus Food Film Festival takes place in Ston (Croatia) every September. Formerly the second most important town of the Republic of Ragusa, Ston is centrally located in the Dubrovnik-Neretva County and has been famous for ages for its walls, saltpans and excellent gastronomic production. The area around Ston is renowned for the cultivation of shellfish, superb wines and olive oil. By bringing the seventh art back into the open public spaces of Ston, the Kinookus organizers wish to give their support to the ongoing efforts of the local community and civic associations to revive and preserve the unique spirit of this magical place. 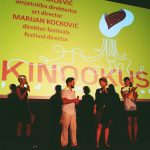 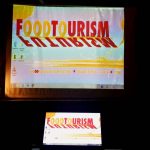 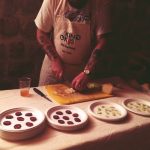 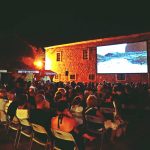 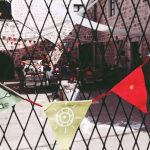 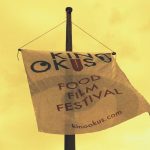