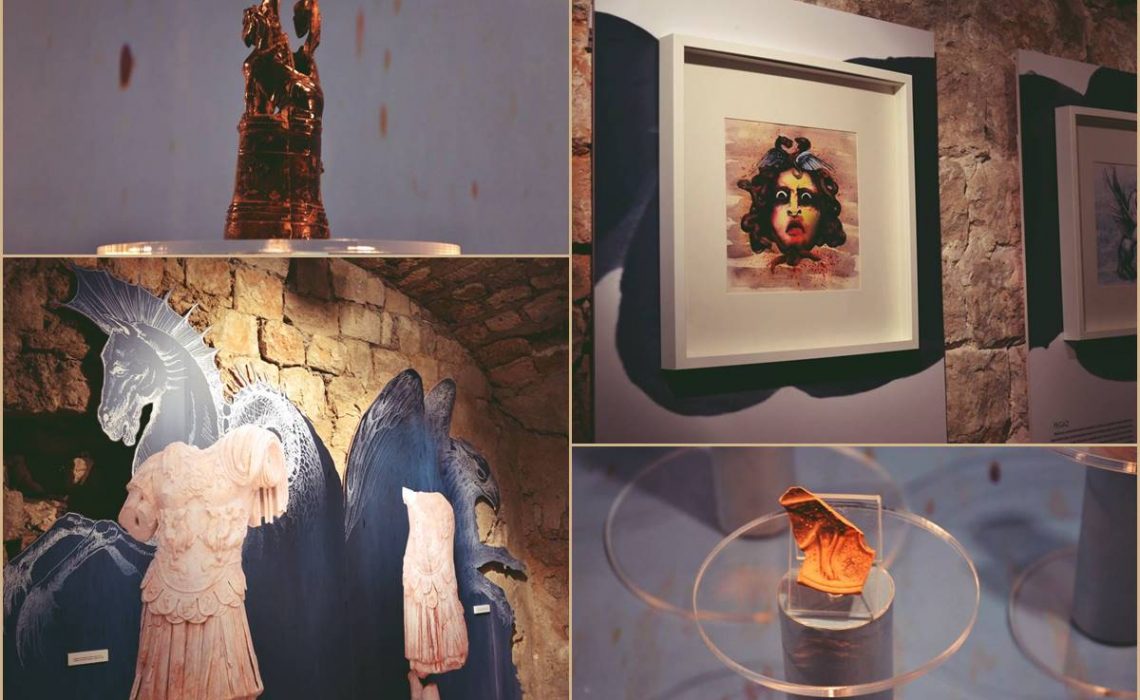 The exhibition ‘Fantastic beings on the monuments of ancient Narona’, organized by the Dubrovnik Museums and Archaeological Museum Narona, was recently opened in Rector’s Palace. 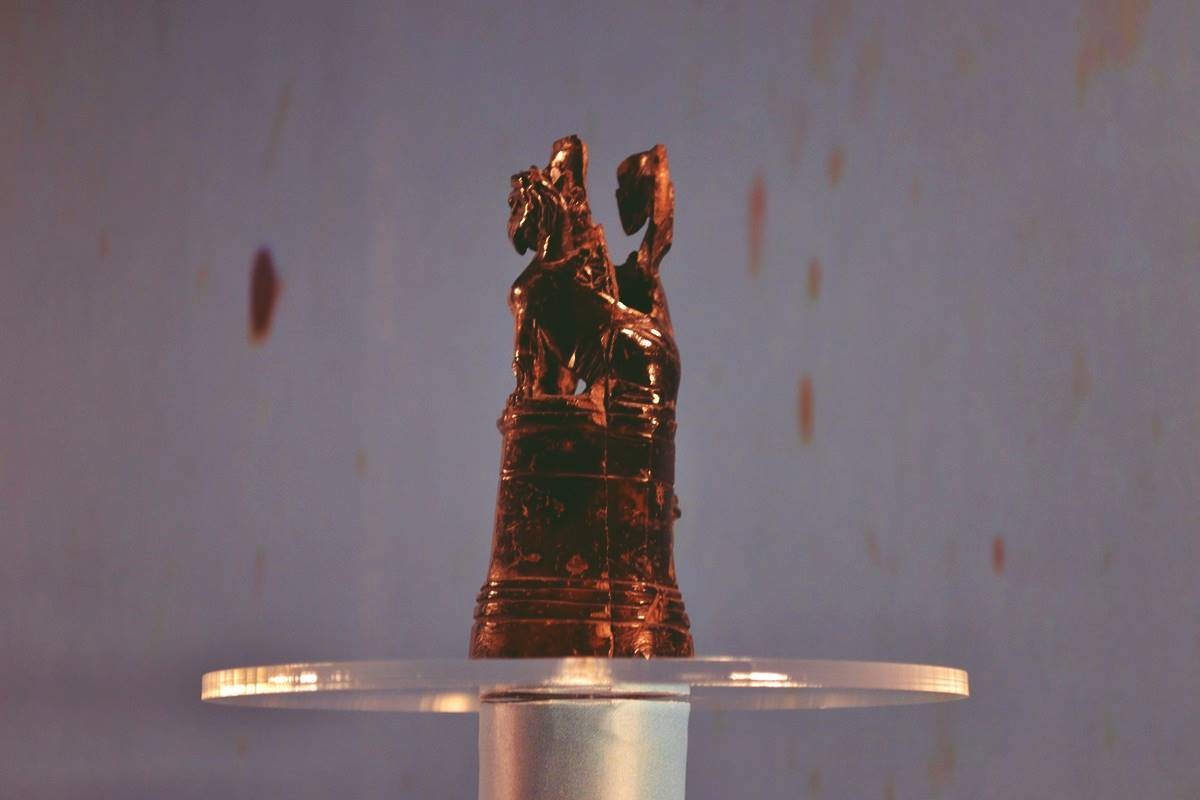 Part of the presented items date back to the archaeological excavations on the route of the waterworks and Augusteum in Narona and private donations from local residents. Others findings are randomly found and there’s no accurate data of the discovery site. 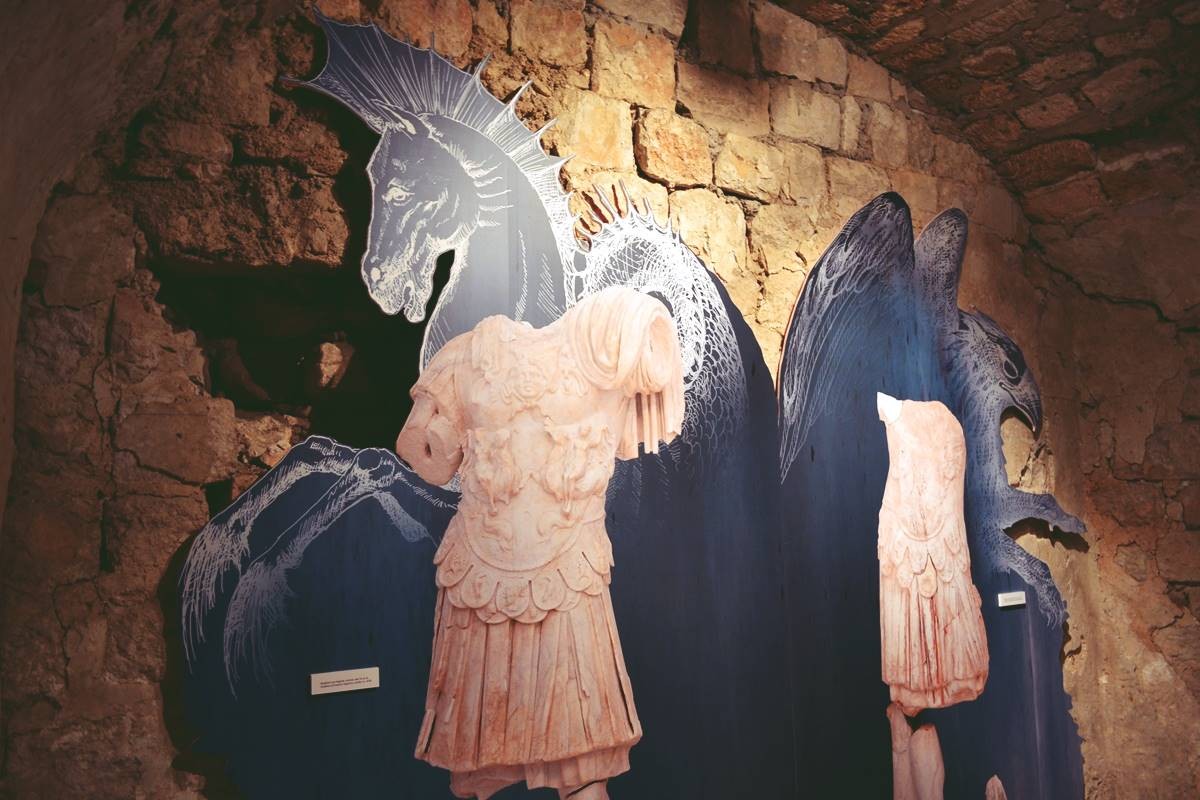 ‘All these exhibits depict representations of fantastic, mythological creatures – sculptures or statues of emperors Augustus and Tiberius – on the tombstones, lamps, money, cosmetic boxes… They are made of stone, ceramic, metal, bone and glass paste, and date from the late Republican and Roman Imperial period’, author of the exhibition, Toni Glučina, told us. 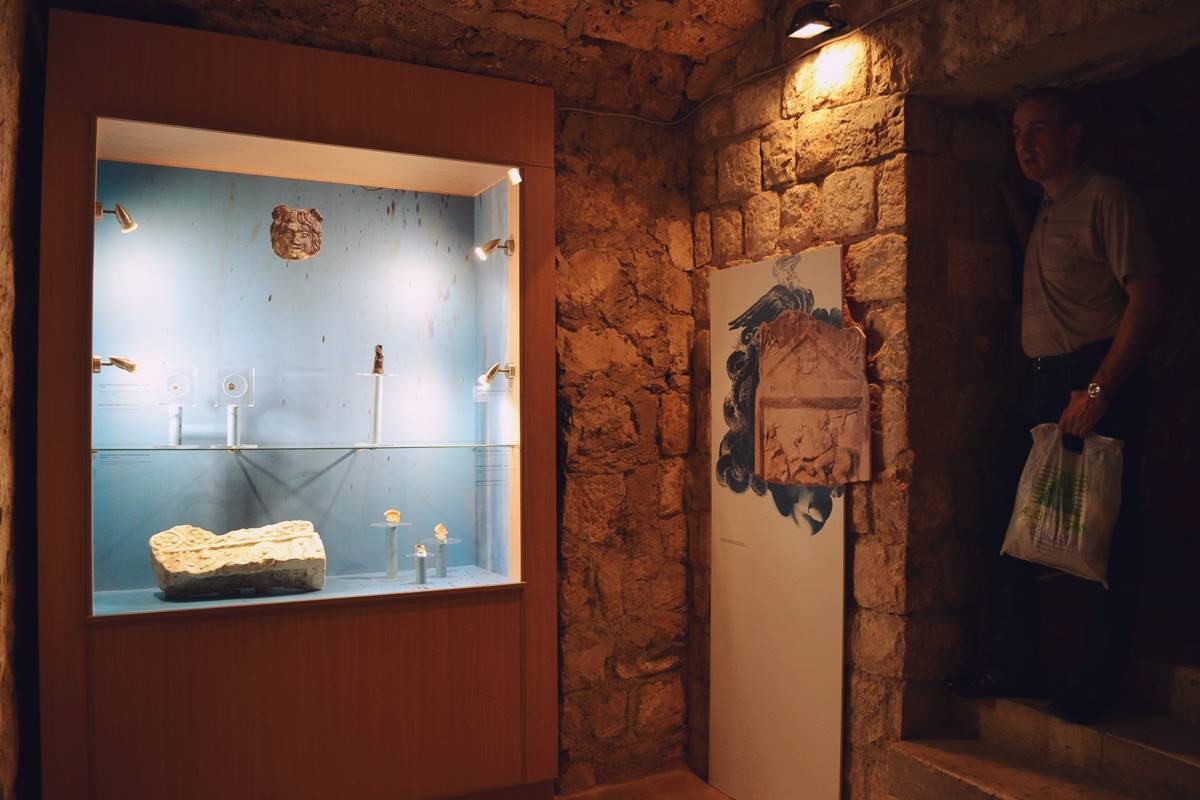 These items depict creatures from Greek and Roman mythologies, such as the hippocampus and other marine creatures, Medusa, Pegasus, Cerberus, Harpies, griffins… The diversity and different materials and numerous applications are the great proof of presence of the mythological fantasy creatures in the everyday life of inhabitants of ancient Narona. 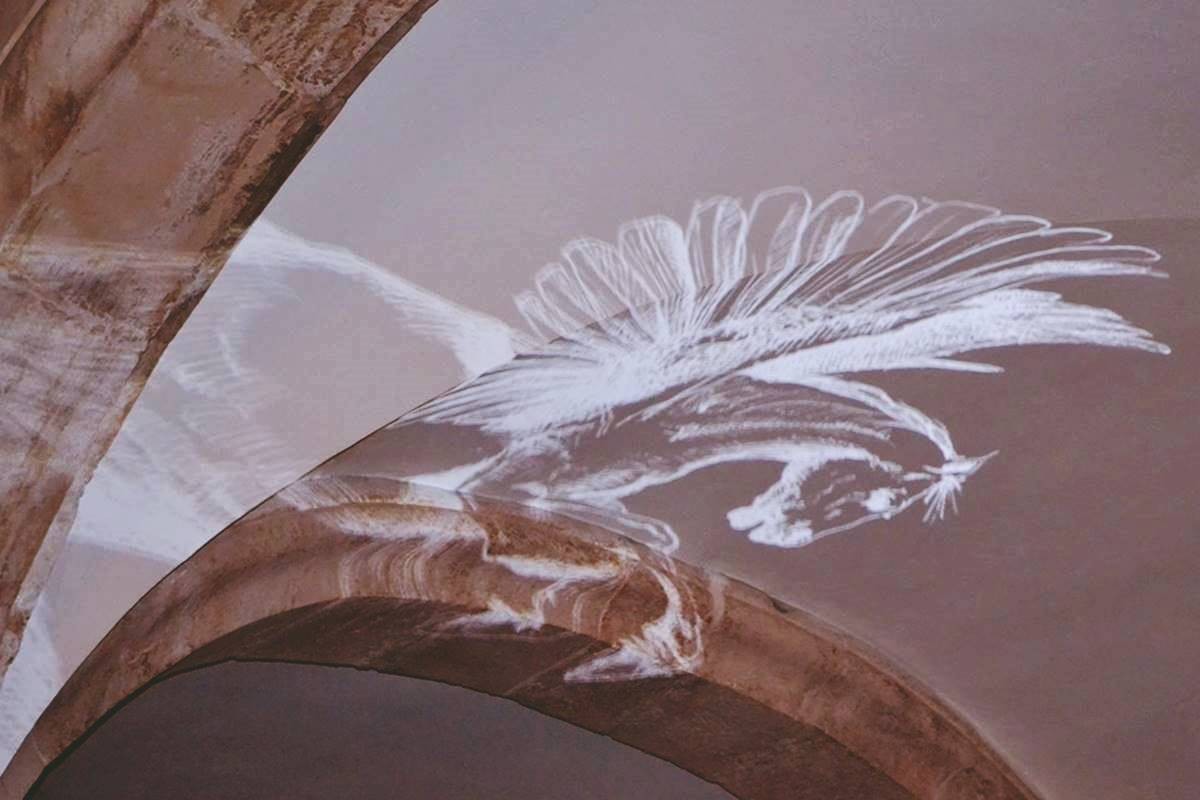 The exhibition is visually complemented by illustrations and video projection of fantastic creatures, and is accompanied by the appropriate catalog. Visual display was made by the curator Ivona Michl.