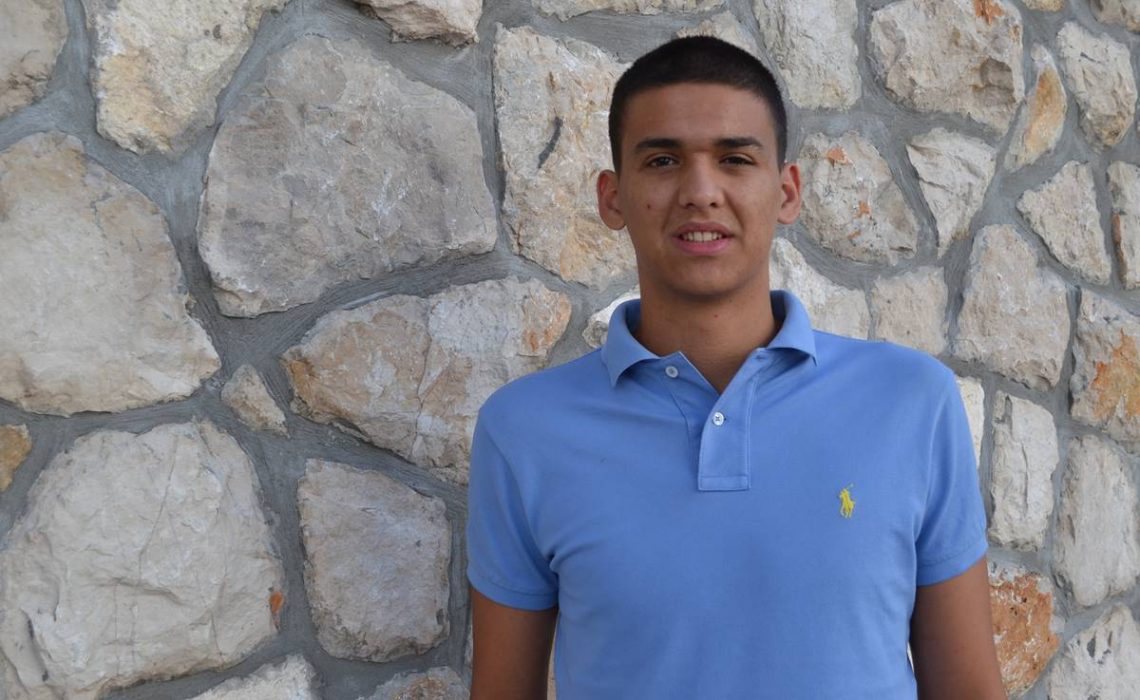 Just Dubrovnik team decided to have a chat with him and find out his impressions, ideas and hopes for the next few months, which is the period of time he’ll spent in Quatar playing mini football. 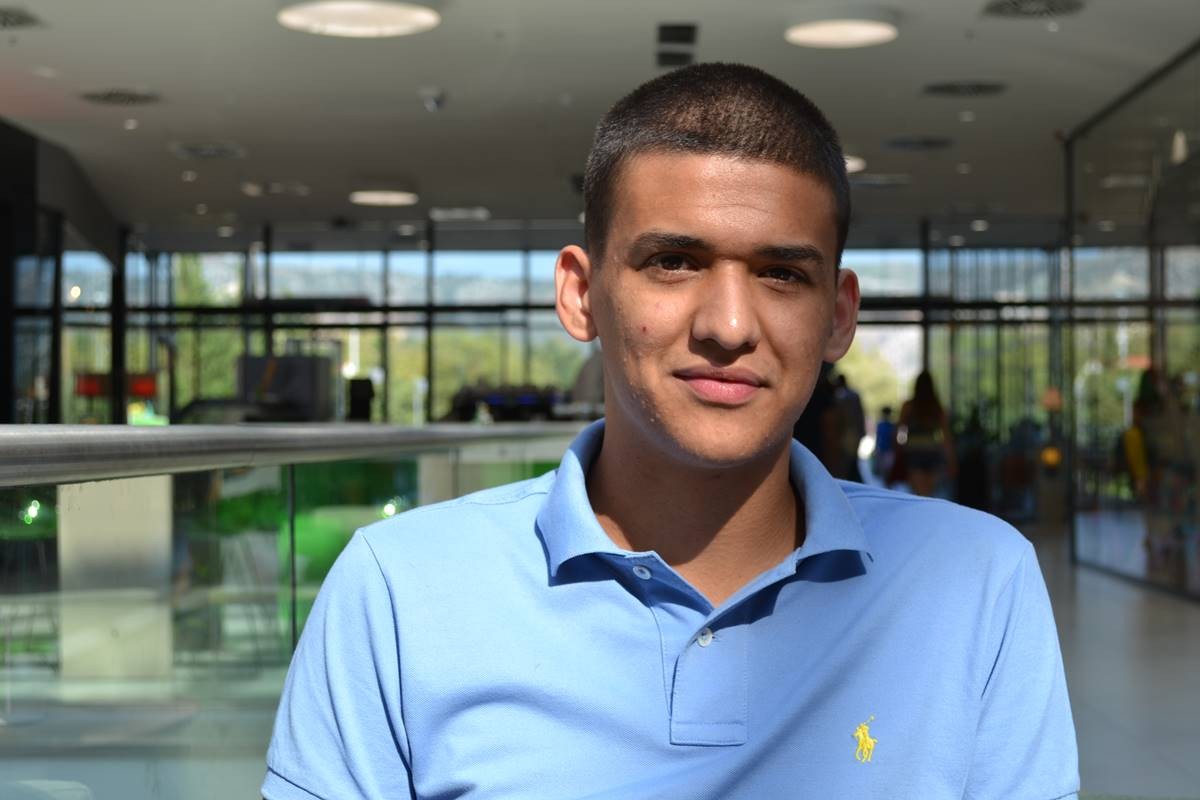 ‘Basically,everything happened a month ago, wen my father received a call from his friend, coach, asking about me, and if I would be keen to go to play for Umm Salal. I responded simply: ‘Of course’, says Marko with a big smile on his face.

‘I’ll be there until May 2017, and then we’ll see! I may extend the contract, maybe go to another club…I’m not worring’, he smiles again, stating that he’ll be missing his family, and mom’s food.