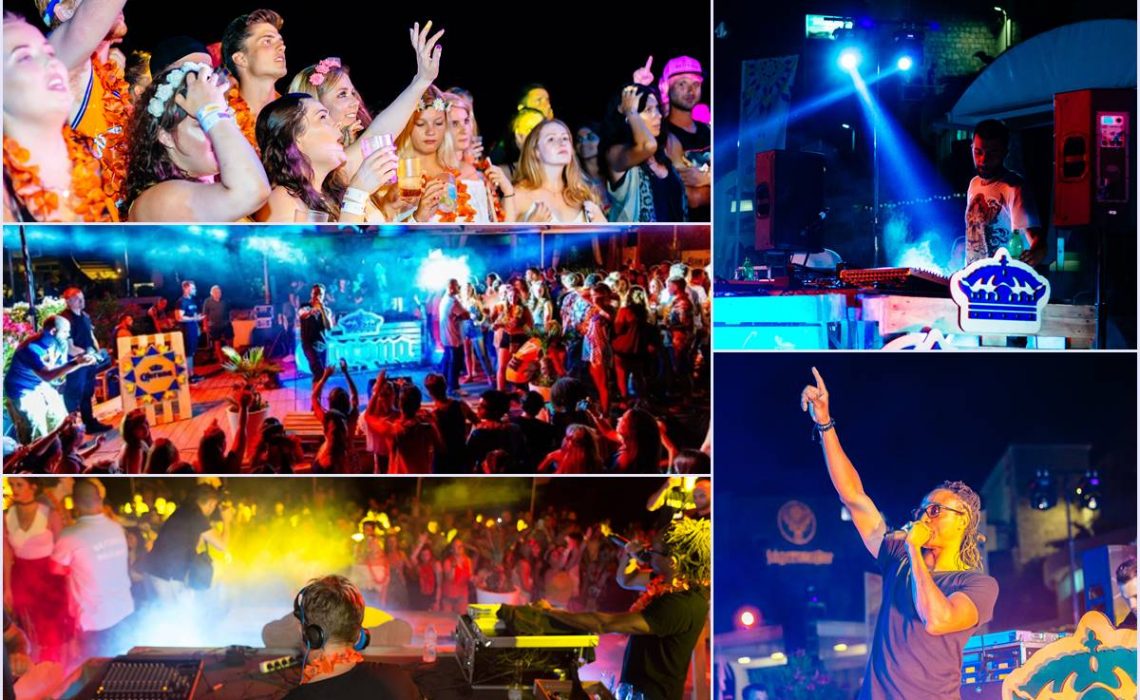 CMA Corona Sunsets Festival, held in Dubrovnik this summer, competes for Ambasador award for the best new festival in Croatia. 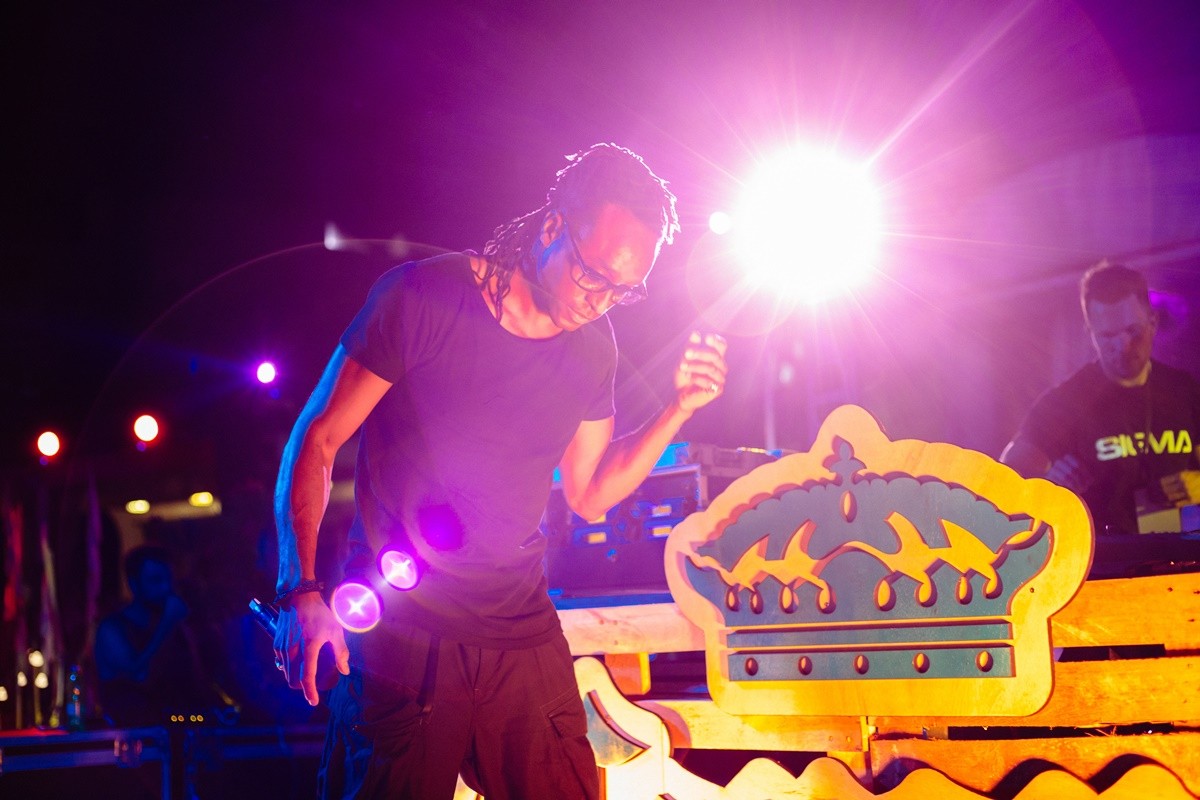 This festival certainly belongs in the company of the ‘best new’, which was confirmed with the excellent atmosphere during the two days of its maintenance, as well as a large number of fans of electronic music from around the world who have visited Banje Beach and Lazareti this summer. 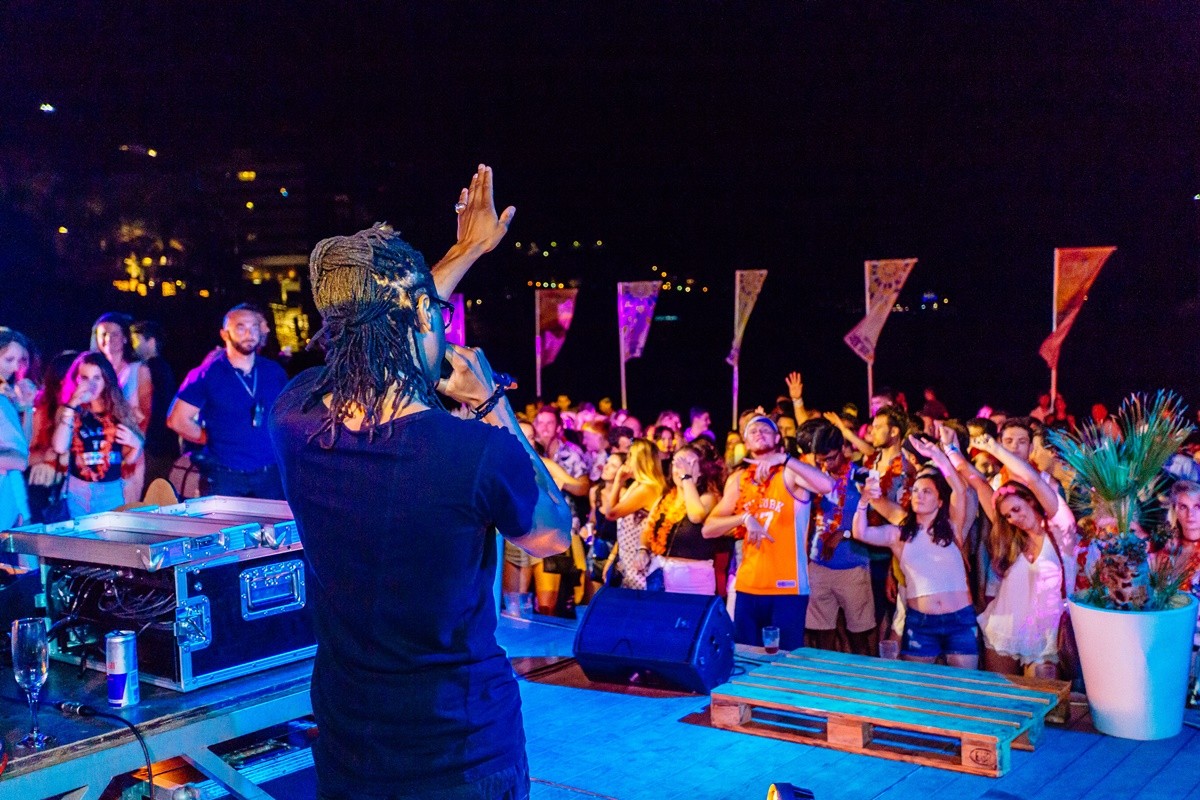 As the first Croatian award granted to actors of the electronic scene, Ambasador represents an important step forward in the recognition of a very important group of musicians, which every year attracts many, mostly foreign tourists on their performances. The Ambasador awarding ceremony will be held on November 15th at the Cinema Forum (SC Stjepan Radić) in Zagreb. 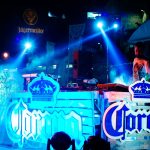 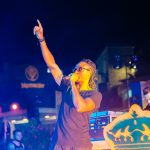 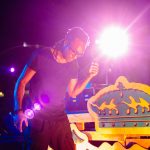 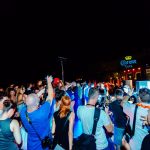 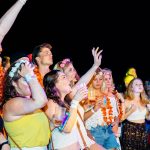 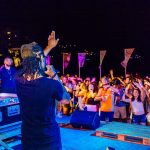 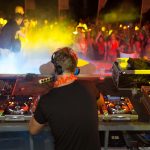