Director Otto Bathurst: Dubrovnik is Going to Be The Heart of The ‘Robin Hood’ Movie 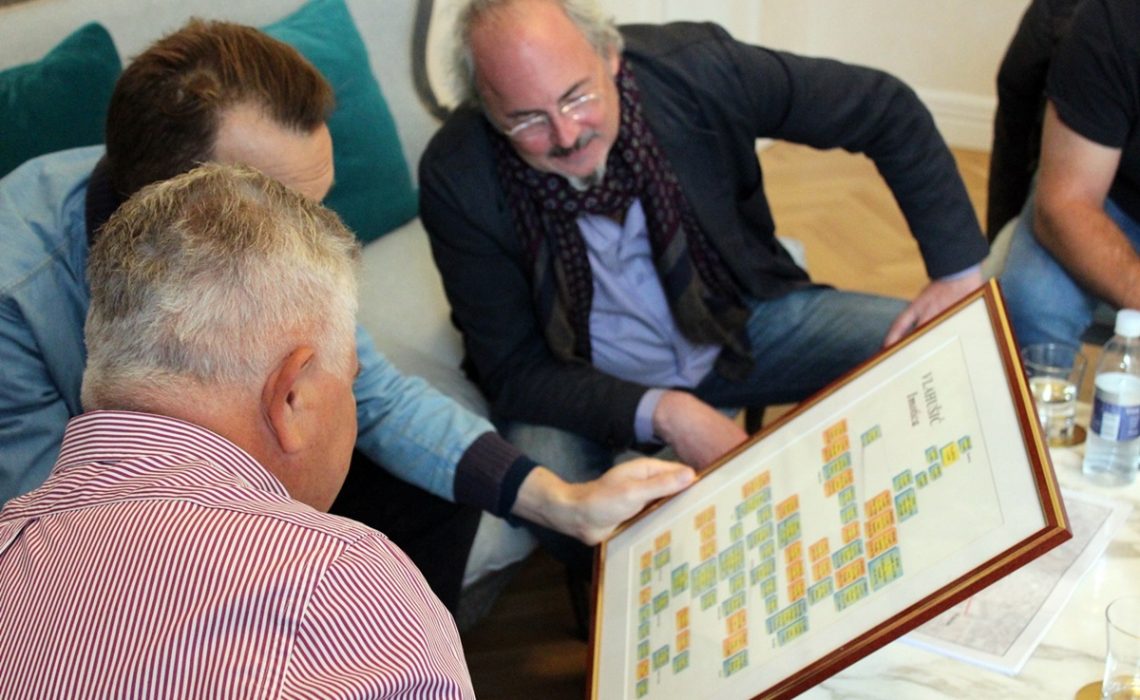 ‘For the history themed movies, the choice of location is simply crucial. We looked at dozens of locations around the world, but Dubrovnik was very quickly chosen as the only choice’ said Bathurst, confirming that our city will be ‘the heart of the film itself‘ – Notthingham.

The executive producer of the film, which might as well, very likely, turn into a trilogy, film veteran E. Bennett Walsh explained the project and presented a draft plan of shooting, as well as the demands of the crew. 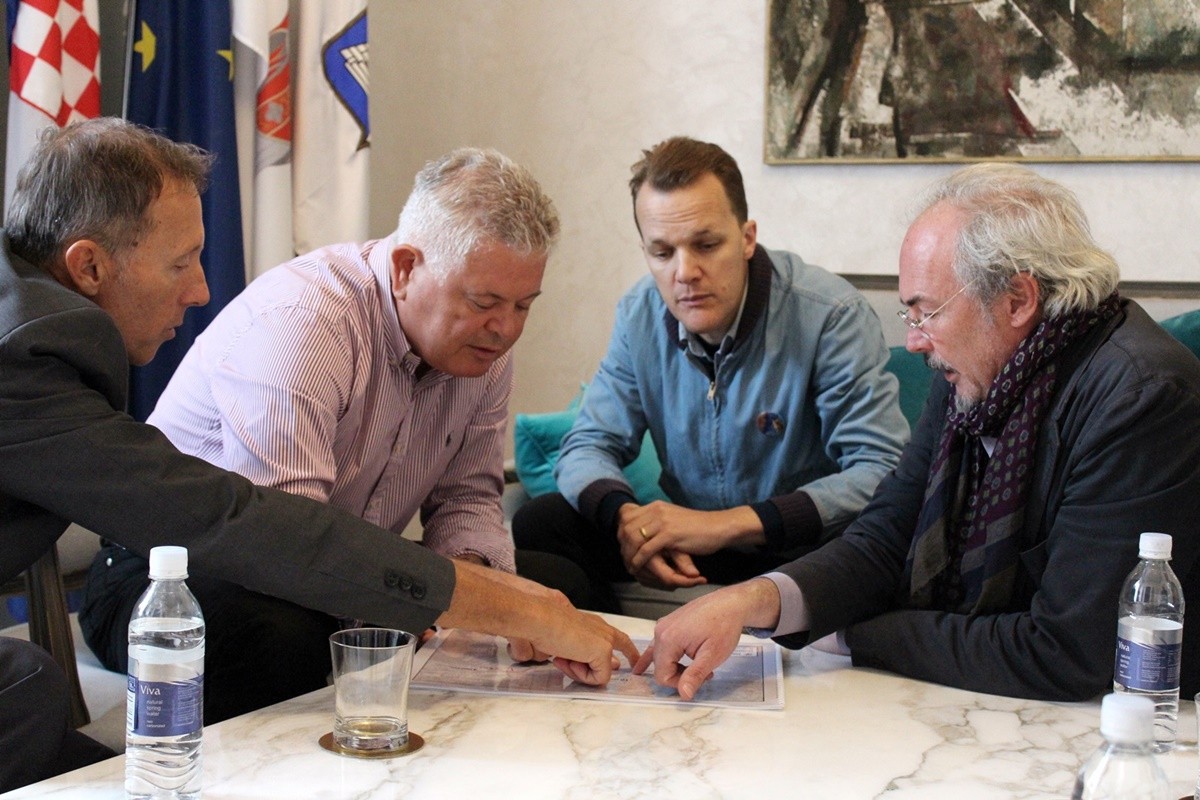 Producer, whose filmography includes such blockbusters like Disturbia The Amazing Spider-Man or both parts of Tarantino’s Kill Bill, is delighted with the kindness and affection so far expressed in Dubrovnik.

Lionsgate studio is in final negotiations with the actors who will complete the already impressive lineup. All the details will be known by the end of October when the film crew will again visit Dubrovnik.

‘The budget for marketing and promotion is very close to the amount of 100 million dollars, and Dubrovnik will be the basis of the total global marketing campaign’, said Walsh. 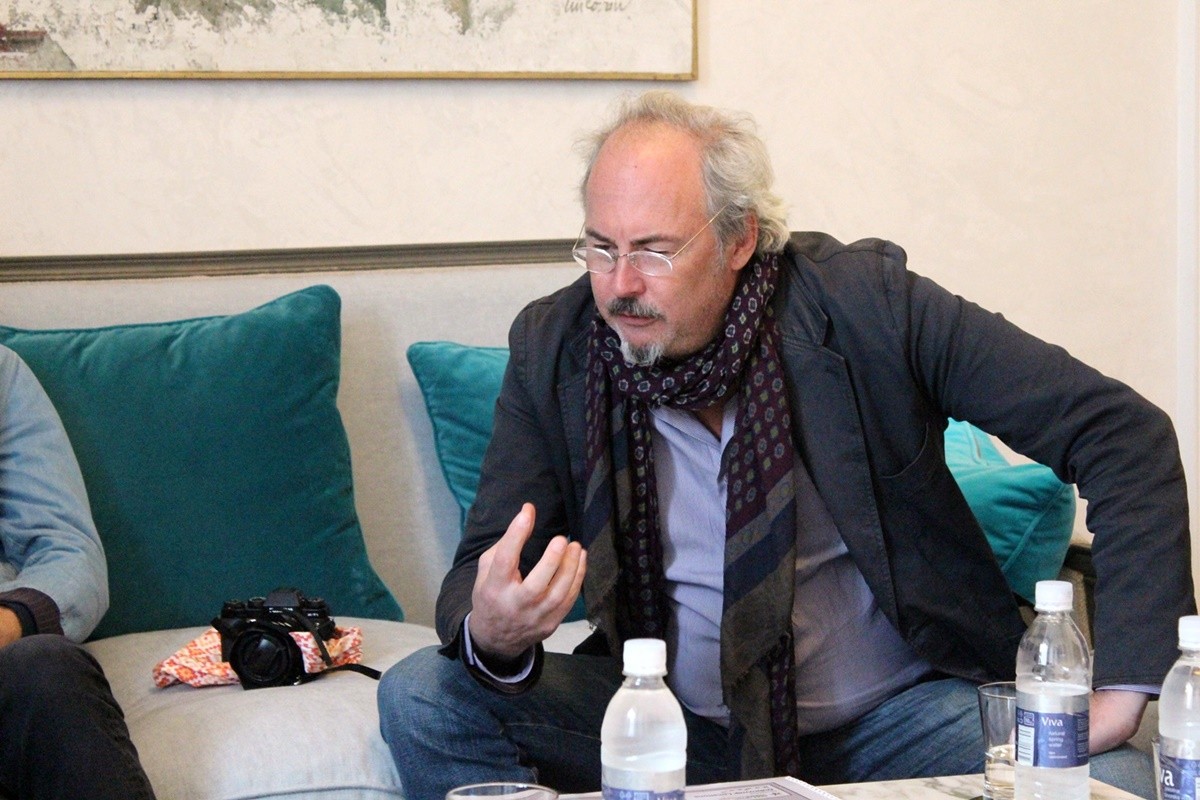 With the warm welcome, mayor Andro Vlahušić told the crew that in the city of Dubrovnik they have the right partner to overcome the challenges that are inevitable when the recording takes place in the heart of the living city.
The director Barhurst and producer Walsh, without a second thought, accepted the mayor’s proposal to announce the arrival of ‘Robin Hood’ during the Dubrovnik Winter Festival, through a joint promotional campaign.

Confirmed locations for filming are, for now, some parts of Stradun, the old city port, St. Dominik street, and the Ploče gate bridge. The set design will be placed in December, and the shooting will last approximately three weeks (in February and March 2017).

By recording production big as this one, Dubrovnik again confirms its status as the largest open film studio. Premiere of the film is planned for February 2018. 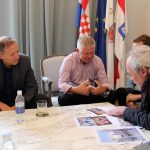 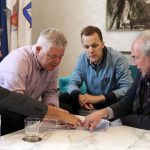 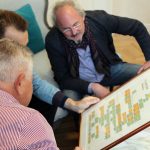 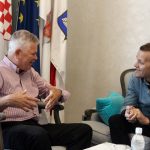 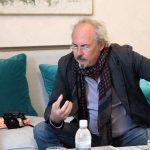