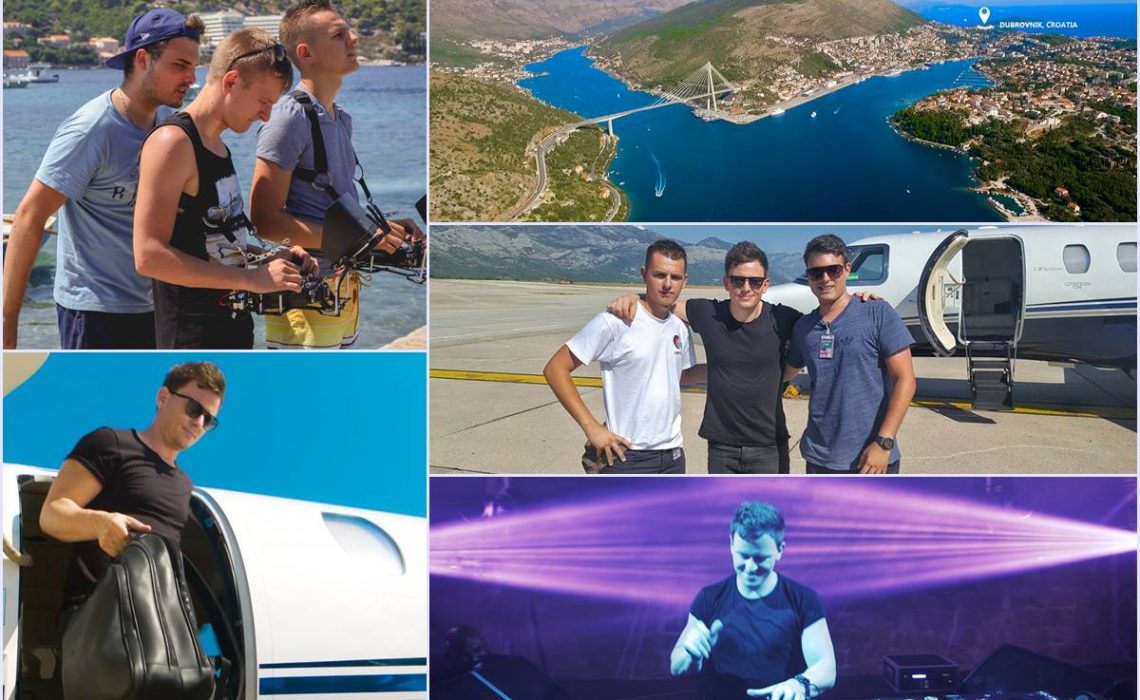 What came out was the amazing video showing the beauties of Dubrovnik and video story about 75th best club in the world, Culture Club Revelin. Some great music names can be seen in this video, such as Ferreck Dawn, Mark Knight, Bingo Players, DJ Matrode, R3hab, Claptone, Paul van Dyk…

The video was filmed eight days before, during and after Revelin electronic music festival, capturing scenes from the island of Lopud, Srđ, Old Town, to the amazing performance of one of the best world DJs, Fedde le Grand.

‘The idea was to fit the nightlife of Dubrovnik into the beauty of town itself, and incorporate the video of Fedde le Grand performance, since he is the big fan of Dubrovnik’, young filmmakers wrote about their video. 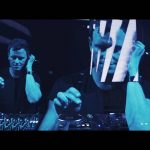 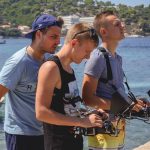 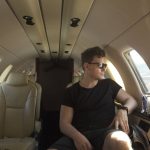 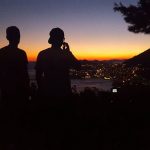 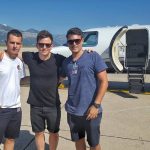 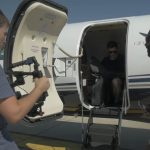 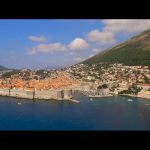 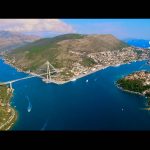 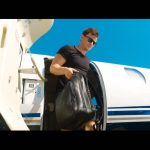 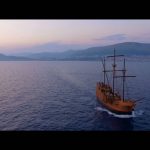 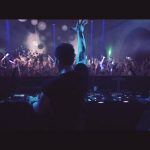 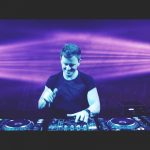 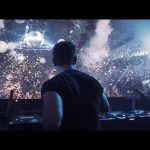