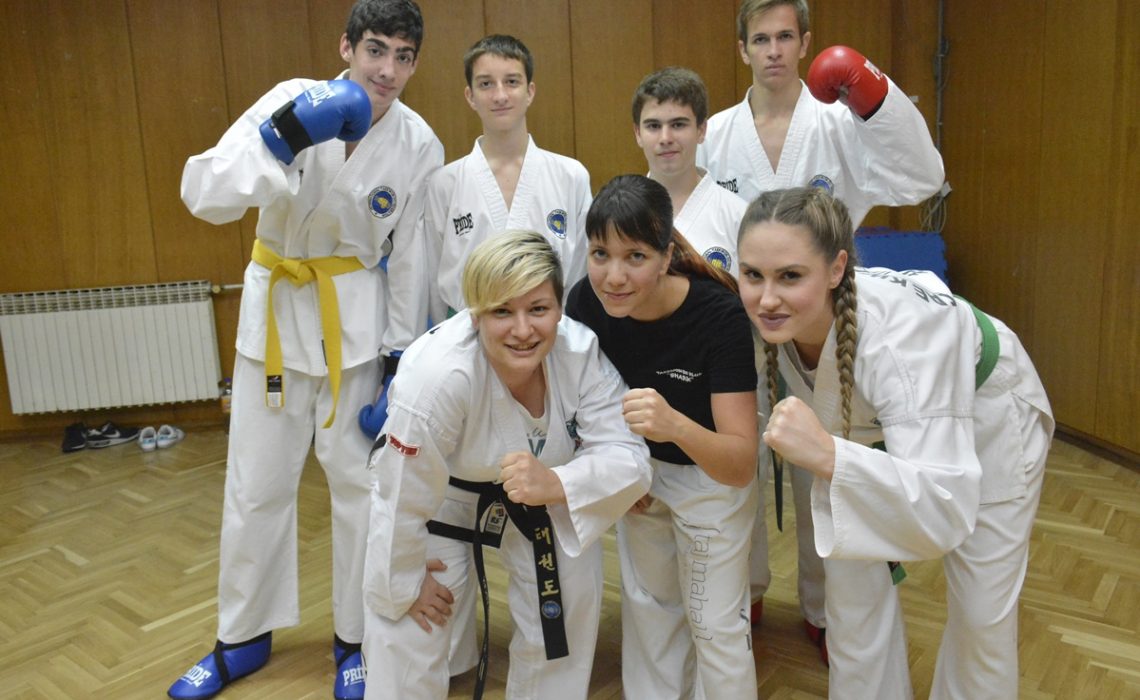 Taekwondo club ‘Shark’ from Dubrovnik was founded in 2012, but they started to work in 2014, since they were searching for a place to practice. Since then, they train with great passion, and have more and more medals in their club.

Amazing will and passion was the reason why we stopped by to talk with them about their successes and one more important thing – Dubrovnik Open, international taekwondo meeting they will held on 22nd of October. 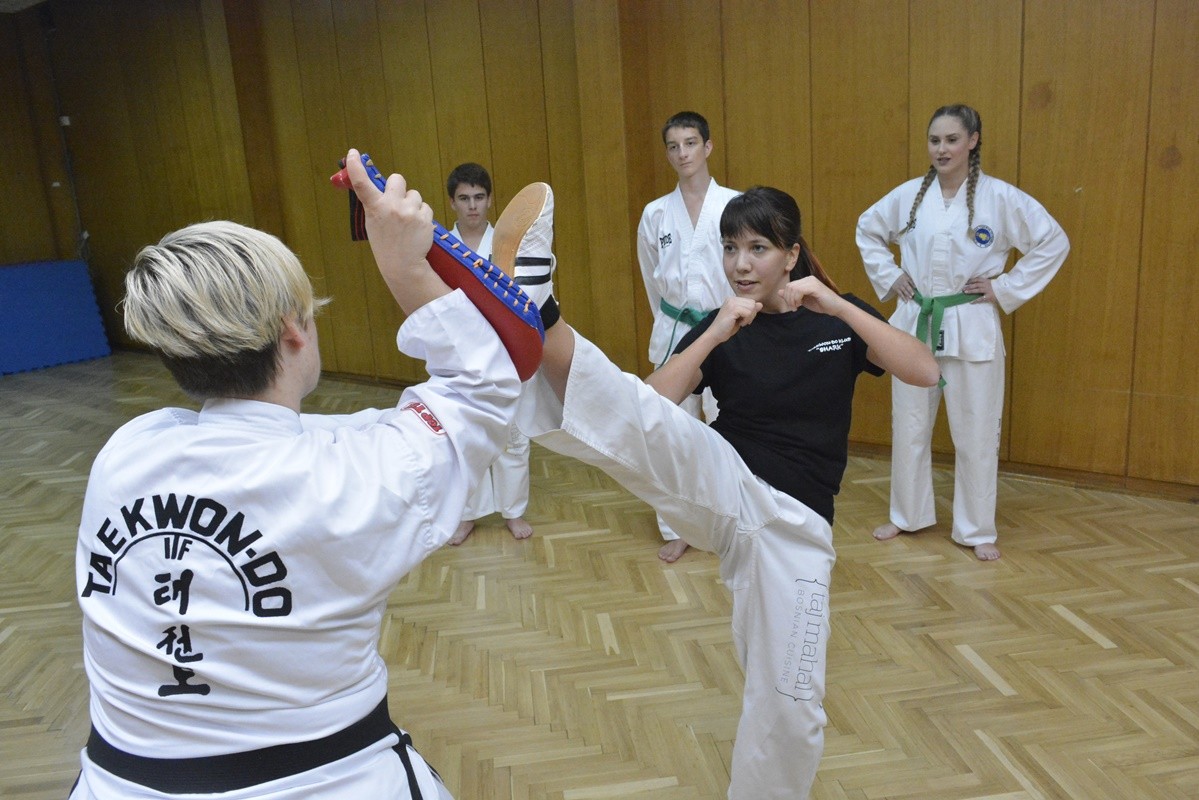 Coach Sanja Rosandić tells us that ‘Shark’ members, despite minor problems, such as space to train, financial reasons etc, achieve outstanding results, having more than 50 medals!

‘This year we have twelve national champions. In 2014 we started with two members and trainer, now has more than twenty members, although we have training only on Mondays, Wednesdays and Fridays at 10 pm, the only availavable dates. They’re all juniors and seniors‘, says Sanja, mentioning two exceptional names, Mihael Bošnjak, the best Croatian Junior, champion in both forms and fights, and Daria Margeta, National Champion in forms. 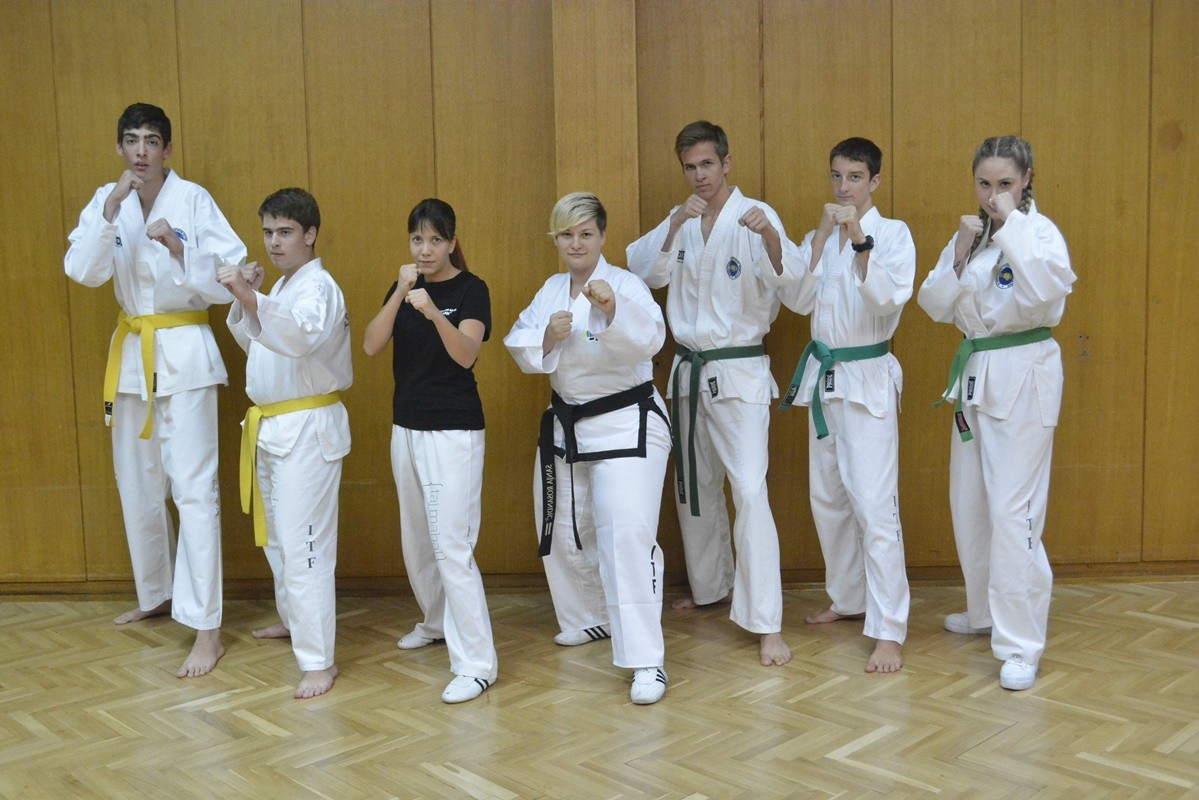 ‘First ever Dubrovnik Open will be held this October, on 22nd, from 10 am to 7 pm. My dream is becoming true, the goal to bring taekwondo in Dubrovnik is fulfilled. Our wish is to introduce this noble martial art to our citizens, but as well to all visitors of Dubrovnik. Also, we want taekwondo practitioners from different countries to be gathered here, in Dubrovnik’, Sanja continues.

The practitioners are coming from Slovenia, Macedonia, Bosnia and Herzegovina, Serbia, Austria, and there will as well be ten different clubs from Croatia. About 250 participants are expected and 25 to 30 clubs in total.