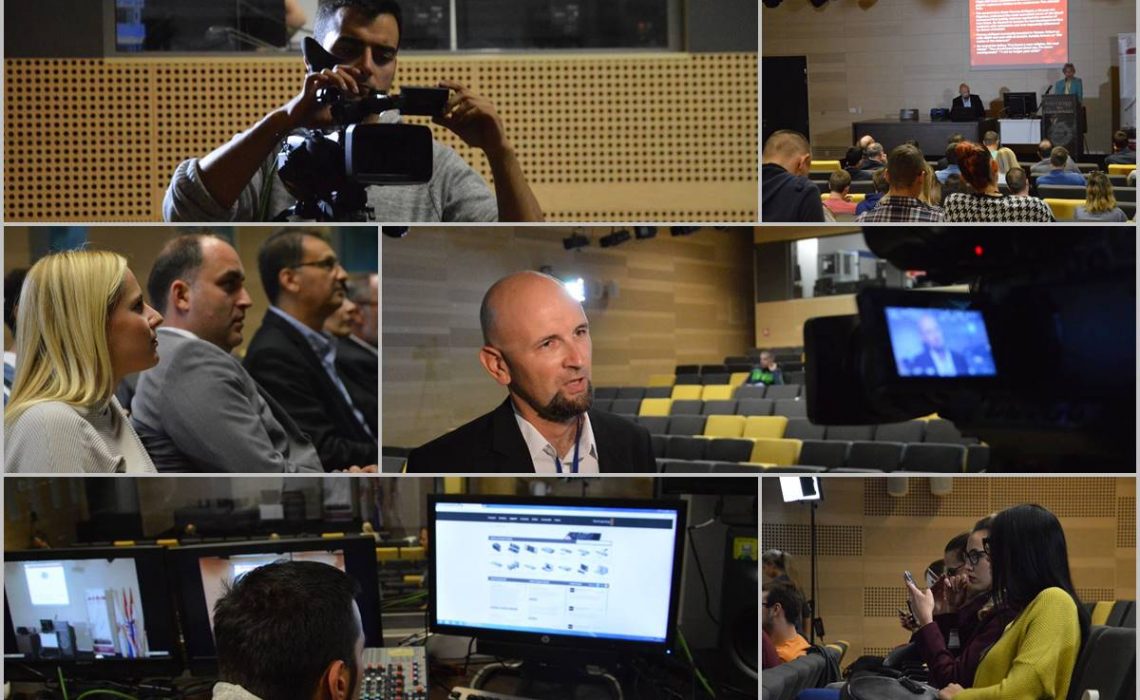 Dubrovnik media days (DMD) is an international scientific conference organized by the Department of Mass Media at the University of Dubrovnik, each year with different and important topics to discuss.

This year’s DMD has an strong and excruciating theme: ‘(UN)CLEAR AND PRESENT DANGER – TERRORISM, MEDIA AND TECHNOLOGY’, which was discussed today at the University of Dubrovnik.

The conference venue was the Main Campus, and the program, which can be read here, continues this Saturday. 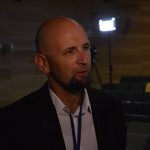 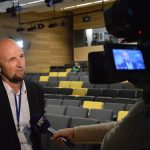 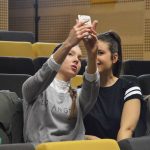 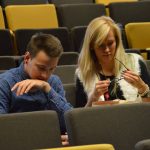 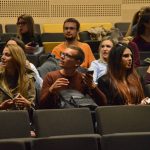 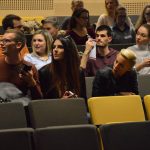 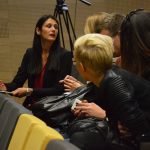 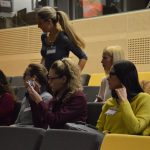 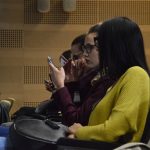 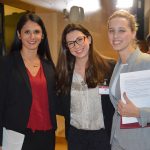 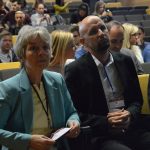 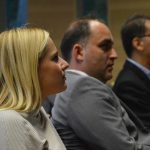 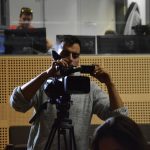 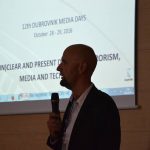 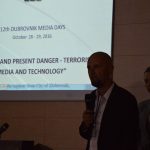 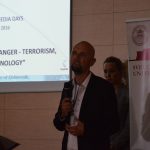 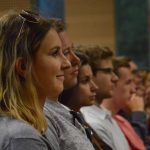 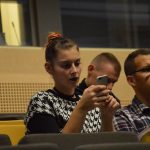 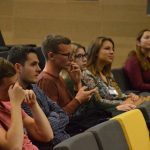 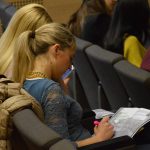 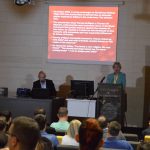 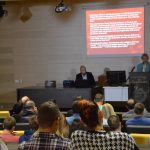 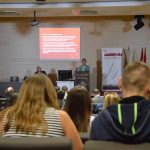 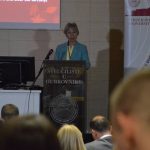 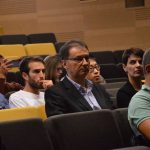 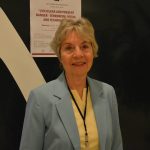 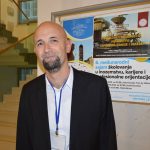