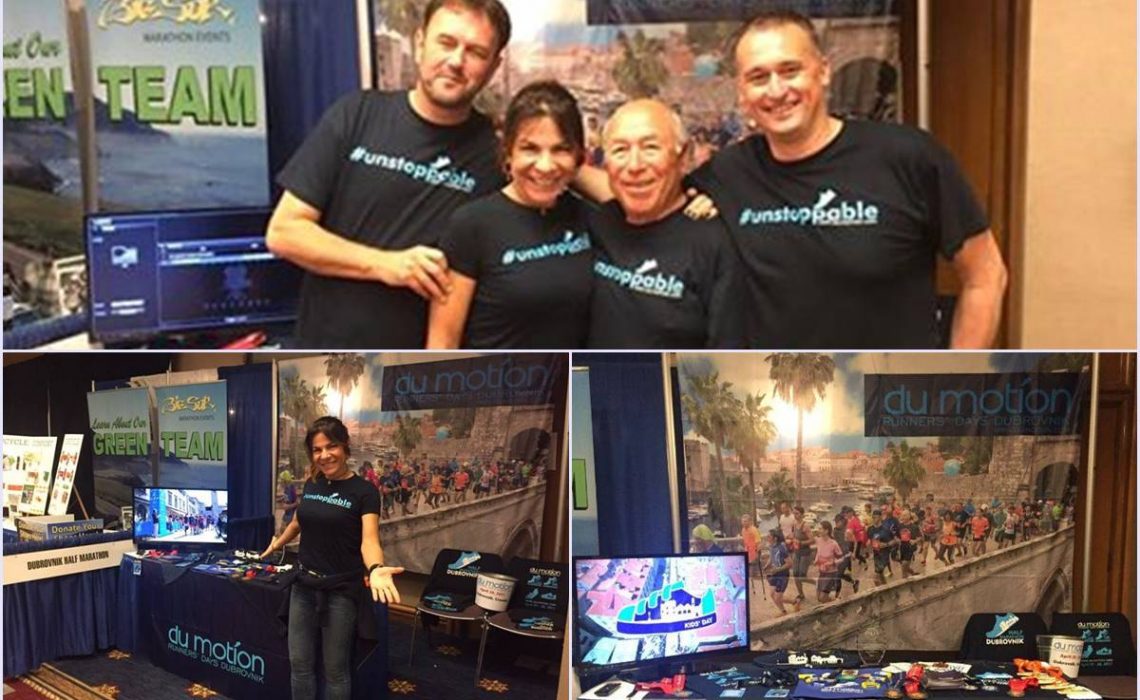 Daniel Marušić, Nela Madeško and Alen Bošković travelled 6400 miles from Dubrovnik to Monterey, our sister city. The reason is Big Sur Half Marathon on Monterey Bay!

This small, but important team of three stands for Du Motion, amazing international runner’s event that started in 2014 and already has been one of the most important sport’s event in Croatia and wider. Runner’s Day Dubrovnik established itself as interesting three day event that includes 5k, half marathon, a kid’s race and ‘Run the Wall’, where Dubrovnik’s city walls become 2k with the most amazing view in the world.

As the Monterey Herald states, Alen Bošković, the director of Du Motion and a former water polo Olympian, said that the idea is to ‘connect more our two sister cities’.

For their part, both Marušić with Madeško are runners from last year’s Dubrovnik Half Marathon, who each won a trip to the Monterey Peninsula to compete in this year’s 13.1-mile race. The two have also been assisting Bošković in his effort to promote Dubrovnik’s running event, which gathers runners from as many as 34 countries and five continents, says Monterey Herald.