Meet ‘Bura’ and ‘Jugo’, Masters of The Sky Above Us 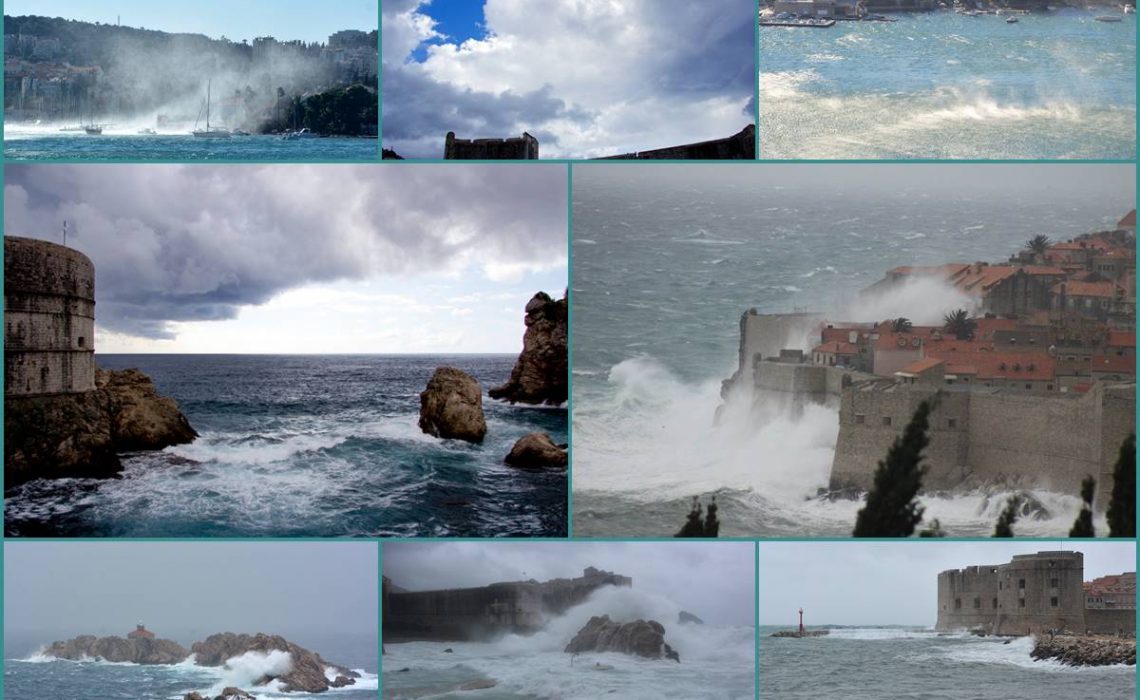 The northern ‘bura’, and southern ‘jugo’, are two most common winds in our area, both of them showing up despite the time of the year. Perhaps you’ve met them, but let us introduce to you the main differences between them.

First of all, we in Croatia, especially in Dubrovnik, believe that winds affect not only weather, but the mood, health, and even the most disturbing thoughts and depression (that’s to blame jugo).

Why is bura important? It is the good wind. Clean and cold, it ‘cleanes up the head’, as we do say it here. It dispels the clouds, but brings us the cold weather. It is simple: if you go out and see the beautiful sunny day, but you’re freezing at the same time, you are feeling bura deep in your bones. 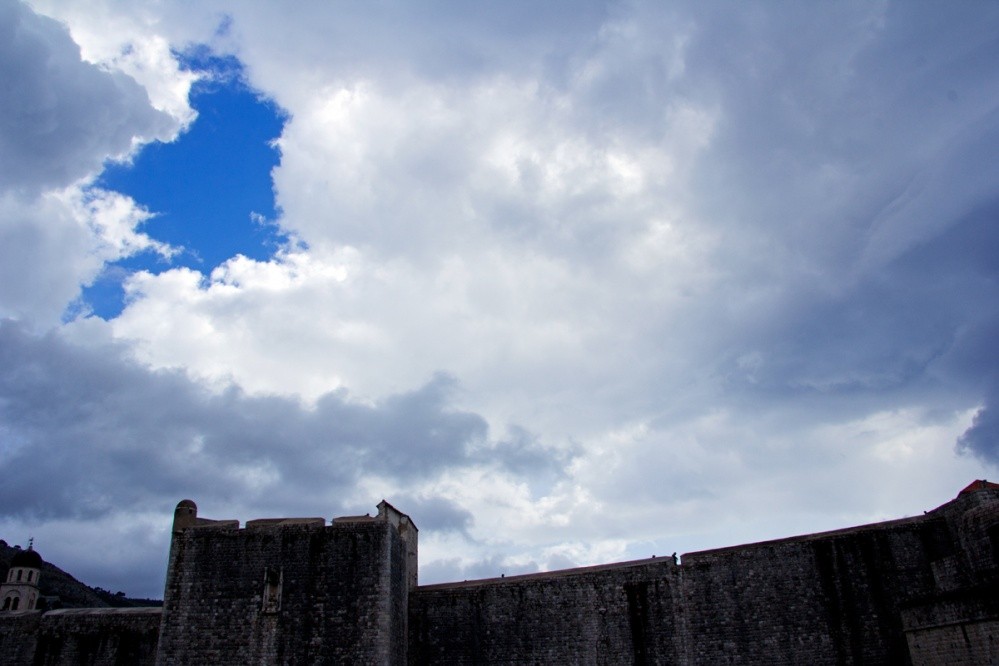 Bura has many benefits – it is considered to be a salutary wind, for centuries helping people to have better ‘pršut’, or ‘sir’, our ham prosciutto and cheese, but also some shortcomings – it can reach speed of 220 km or 136 miles per hour! Woo-hoo. There’s a familiar refrain in Dalmatina, ‘Sveta bura’ (saint bura), thay basically says it all.

Jugo is very ‘soggy’, moist wind, bringing dark clouds and rany stormy days… It is considered a bad wind. We don’t like joug, simply because of the lack of the sun. Jugo brings melancholic behaviour, depression and bad thoughts for many people. 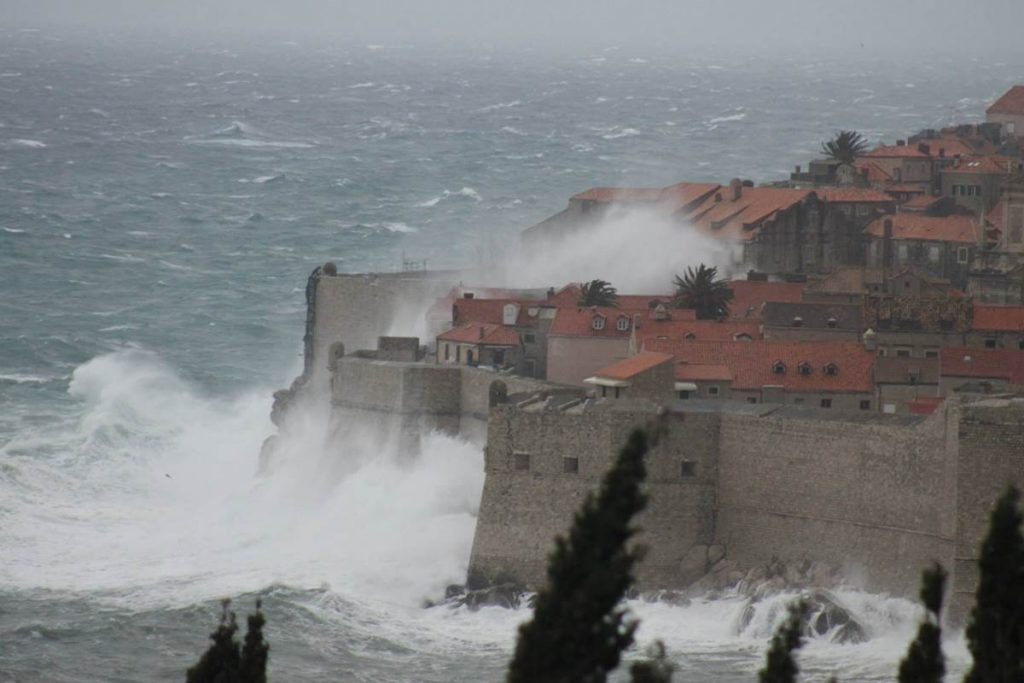 There’s even a story from Dubrovnik Republic that says that people did not make any important decisions during the jugo.
If you hear somewhere around you: ‘Južina je’, prepare yourself for the wheezing, headaches and so on, because the jugo is coming…