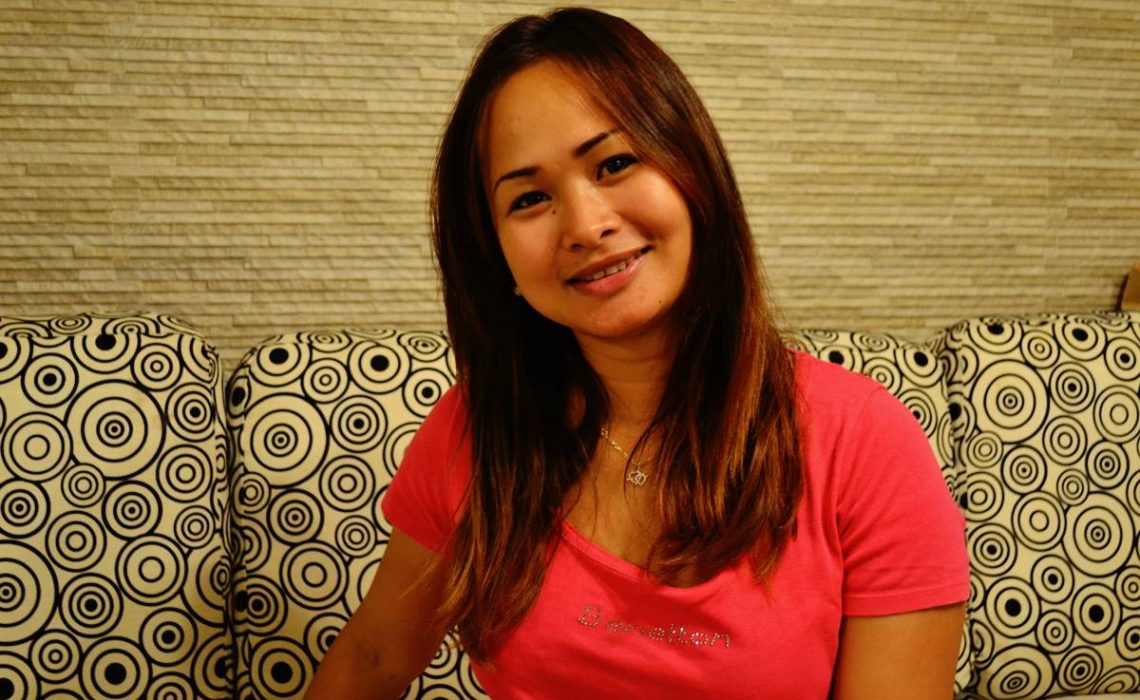 Cres Lale lives in Župa dubrovačka near Dubrovnik for six years now, and is married since 2011. for her husband Miho. This lovely Filipina is from General Santos City, a town very similar to Dubrovnik.

During the period of almost six years, she visited her home twice, and she hopes for the better connection with her family with the new laws in the European Union. But, Dubrovnik is now her home, she told us at the begining of the interview.

More and more strangers move to Dubrovnik, but how many from Philippines?

‘It is only few of us here in Dubrovnik. When I came here, I only met one Filipina, actually I’ve heard about one, but I’ve met her after a year after living here’, Cres says, ‘But I’m the only Filipina who got married in Dubrovnik!’. She is explaining this reason as the complicated laws and the paper works about the permanent and temporary stays.

Republic of the Philippines, a sovereign island country, consists of about 7,641 islands!

‘But now, more and more people are coming to Dubrovnik, not just from Philippines. Imagine, in five years that I’m here, four or five girls from Philippines came to live in Dubrovnik’, this lovely mother of two tells us, continuing with the similarities between her home town in the southern part of the Philippines and Dubrovnik.

‘General Santos City is a very small town, and it reminds me very much to Dubrovnik. I like it here! We are actually very, very similar! By tradition, by almost everything. The difference is in food, climate and the language, that’s all. The lifestyle and types of people are quite similar, people are friendly, very opened’, she says, ‘and the toughest difference was to learn the language. I am still learning’, she says.

‘People in Dubrovnik? Very very open. I felt great since the first moment I came here. Since I definitely look different, everybody was like: ‘Who’s that Filipina?’ You know Russians, Americans, British, they will blend in. But not Filipinas!’, Cres says with laugh.
Cres is hoping to take an practice exam to be a professional midwife, something she’s been studying for in Philippines, but not until she learns the language completely. She is now studying with the Dubrovnik Divas, a group of foreigners living in Dubrovnik, throughout the informal, but very useful conversations.

First thing she learned was ‘Hvala!’ – ‘Thank you!’ in Croatian

Dubrovnik Divas are her ‘ladies family’, but her true family are Vinka, Kristina and Miho, her daughters and husband, and her big family back in Philippines.

‘We are five brothers and sisters. And I am third, in the middle, but only married with kids. My youngest brother and sister are still at the university, both of them. My mom and dad were happy, but at the same time concerned when I told them I’m moving to Croatia’, she told us, telling, for the end of this lovely interview, that she couldn’t imagine her life anywhere else but in Dubrovnik…