Opera ‘Pimpinone’ to be Premiered in Dubrovnik in September 2017 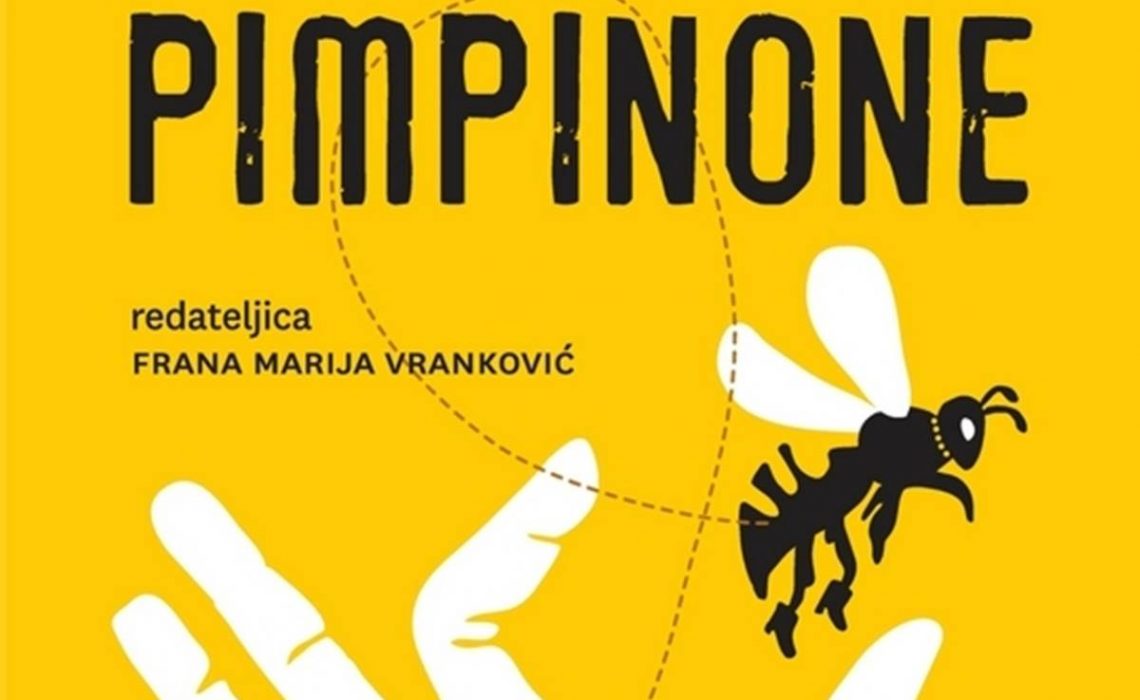 ‘Mala scena’ Theater from Zagreb in collaboration with the Association ‘Sve ostalo je glazba’ from Dubrovnik announces the audition for the opera singer for the role Pimpinone (baritone / bass) in the opera Pimpinone by baroque composer Georg Philip Telemann.

The opera will be premiered to celebrate the 250th anniversary of Telemann’s death and will be directed by Frana Marija Vranković.

Premiere in Zagreb is scheduled in late March, and in Dubrovnik in late September 2017, and the audition will be held on December 7th at 2 pm in ‘Mala scena’ Theater in Zagreb (Address Medveščak 2). If you’re interested, come prepared with the ‘So quel che si dice, e quel che si fa‘ from the third intermezzo from Pimpinone and with one aria of your own choice. Send applications with CV and photograph can be sent to info@mala-scena.hr no later than two days before the audition (December 5th).

Pimpinone a comic opera by the German composer Georg Philipp Telemann with a libretto by Johann Philipp Praetorius. Its full title is Die Ungleiche Heirat zwischen Vespetta und Pimpinone oder Das herrsch-süchtige Camer Mägden (The Unequal Marriage Between Vespetta and Pimpinone or The Domineering Chambermaid), and is described as ‘comic intermezzo’ in three parts. 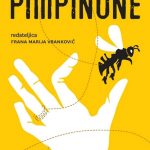