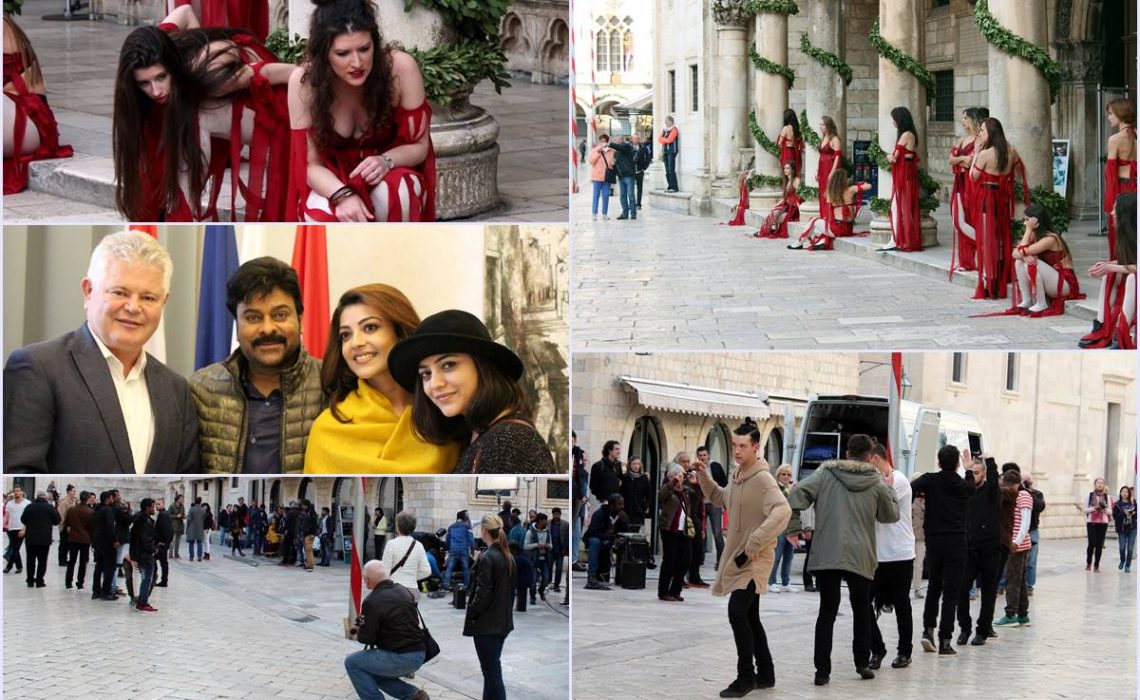 ‘Prisoner No. 150’, a new Bollywood movie, is filming in Dubrovnik until November 20th.

It’s the first movie of one of the most popular Indian actors, Chiranjeevi, after a nine-year break, 150th in his long career.

Besides being an actor, singer and dancer, Konidela Siva Sankara Vara Prasad known as Chiranjeevi is also a politician – from 2012 to 2014 he was the Minister of Tourism for the Government of India!

Today, Chiranjeevi met with mayor of Dubrovnik, mr. Andro Vlahušić,and two of them discussed the movie theme. Premiere of the ‘Prisoner No. 150’ will be in January next year, and it’s expected that it only during the original presentation in theaters will be seen by more than 250 million people.

The main female role is played by 31-year-old model and actress Kajal Aggarwal. The mere fan of the series ‘Game of Thrones’, Kajal honestly said that during the each break she seeks for the locations where the series was filmed!
Mayor Vlahušić welcomed the team in Dubrovnik, a destination more and more desirable on the Indian market, partly thanks to the promotion via Bollywood hit ‘Fan’, filmed last March.

Unlike action-packed ‘Fan’, producers have decided to record music and dance scenes in Dubrovnik, an inseparable part of Indian cinema. Before Dubrovnik, some scenes were shot in Šibenik and Primošten. 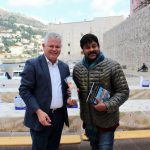 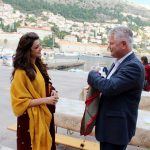 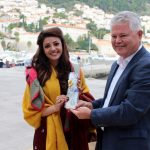 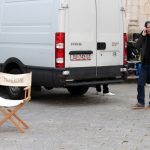 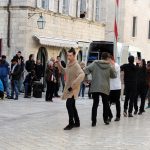 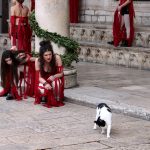 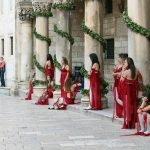 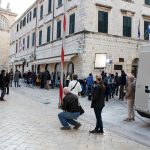 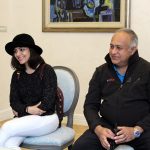 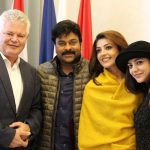 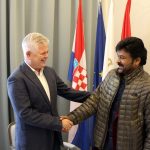