Photo Gallery: Honorary Consulate of the Republic of Finland Opened in Dubrovnik 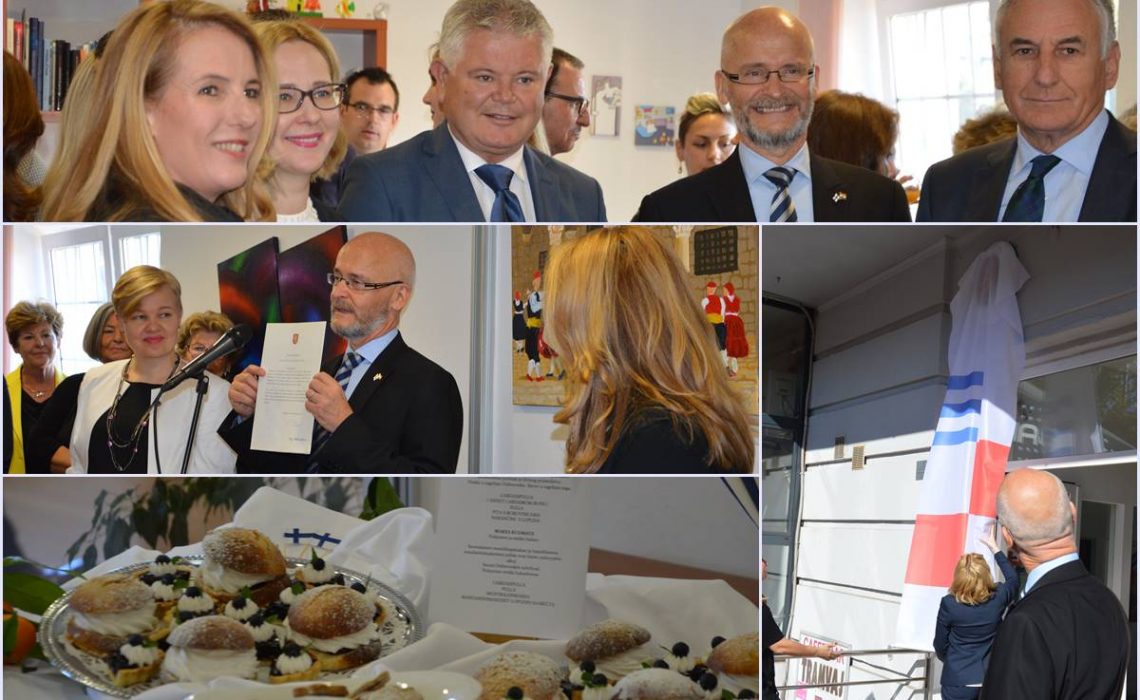 This Friday, great relationship between Croatia and Finland is further strengthened with the opening of the Honorary Consulate of the Republic of Finland in Dubrovnik that will be led by Honorary Consul Ms. Tilda Bogdanović.

Many distinguished guests visited the new Consulate today, among them the Speaker of the Parliament of Finland, Ms. Maria Lohela, who opened the Consulate, Members of Parliament Ms. Mikaela Nylander and Mr. Arto Pirttilahti, Ambassador of Finland to Croatia Mr. Timo Rajakangas, Prefect of the Dubrovnik-Neretva County, Mr. Nikola Dobroslavić and the Mayor of the City of Dubrovnik Mr. Andro Vlahušić and many more distinguished guests.

Finland already has the Honorary Consulates in Zagreb, Rijeka and Split, and as mr. Rajakangas said, Dubrovnik was ‘the perfect destination to fulfill the already strong relations’. This is the new level of strengthening bilateral relations and partnerships between Finland and Croatia on all levels – trade, tourism, culture, education… The Honorary Consulate has the important role in establishing contacts and spreading ideas between our countries, he added, and Mrs. Lohan stated the importance of Dubrovnik for the people of Finland. Both of them agreed that Dubrovnik is rightly named ‘the pearl of Adriatic’, and congratulated our new Consulate, Mrs. Bogdanović, saying that ‘with her excellent relations in fields of communication, great international relations, many projects and a expressed charm, she is a perfect person for this important role’.

More congratulations came from our Mayor and prefect, as well from many guests who were a part of this important event in our town. 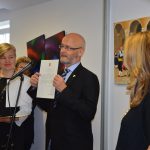 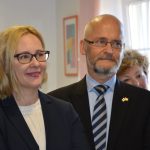 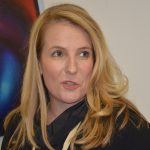 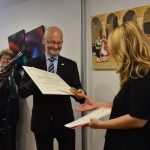 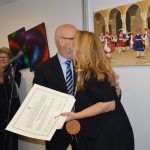 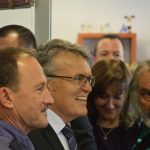 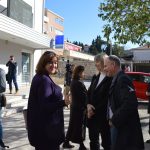 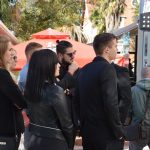 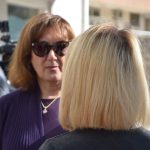 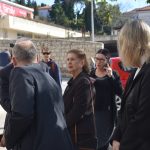 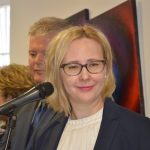 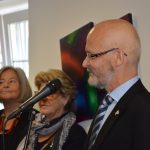 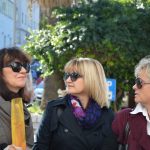 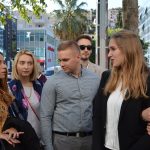 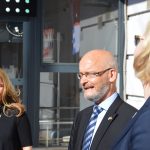 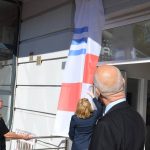 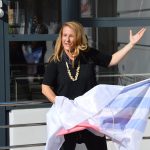 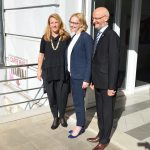 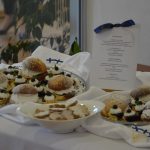 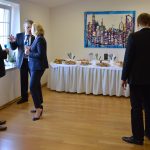 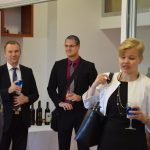 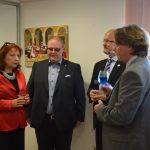 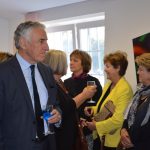 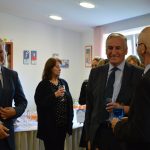 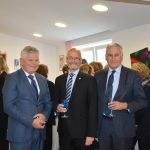