Photo Gallery: One Millionth Guest is Ms. Mirica from Jasenovac 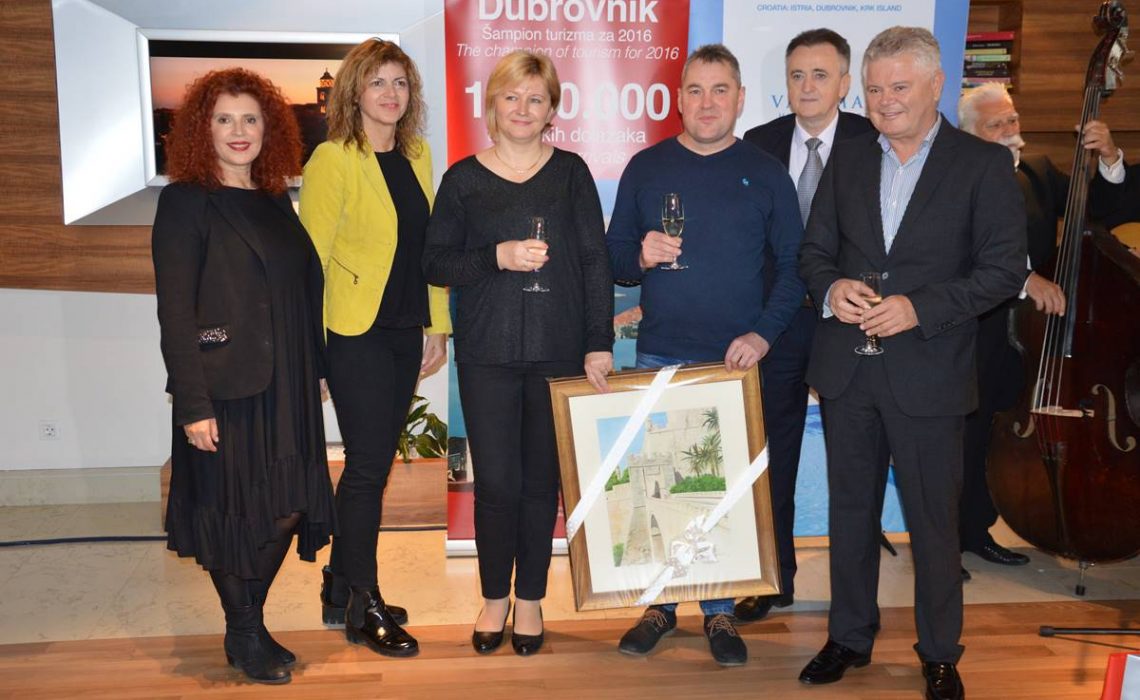 One millionth tourist arrival is realized today, and the millionth guest of Dubrovnik was declared in the little ceremony in Valamar Lacroma hotel.

She is Ms. Ms. Mirica Matoic from Jasenovac, who came to Dubrovnik accompanied by her husband, Zlatko, and was pleasantly surprised by the welcome ceremony and all the gifts she got from organizers.

The morning was beautified with the klapa Ragusa songs, traditional meals and the celebration of the new tourist record. Dubrovnik in first ten months of 2016 achieved a record number of number of 3 631 619 overnight stays, 10 percent more than in 2015. 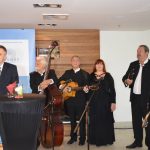 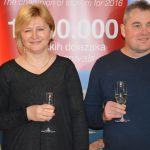 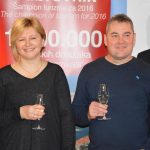 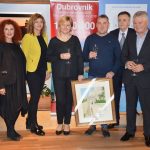 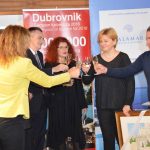 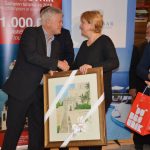 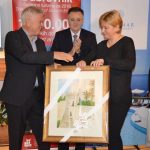 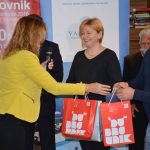 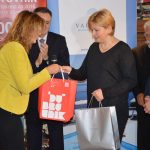 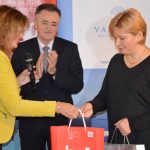 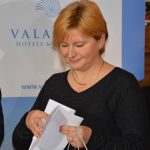 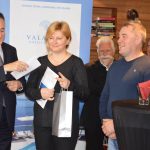 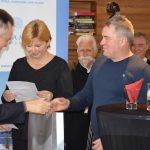 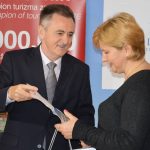