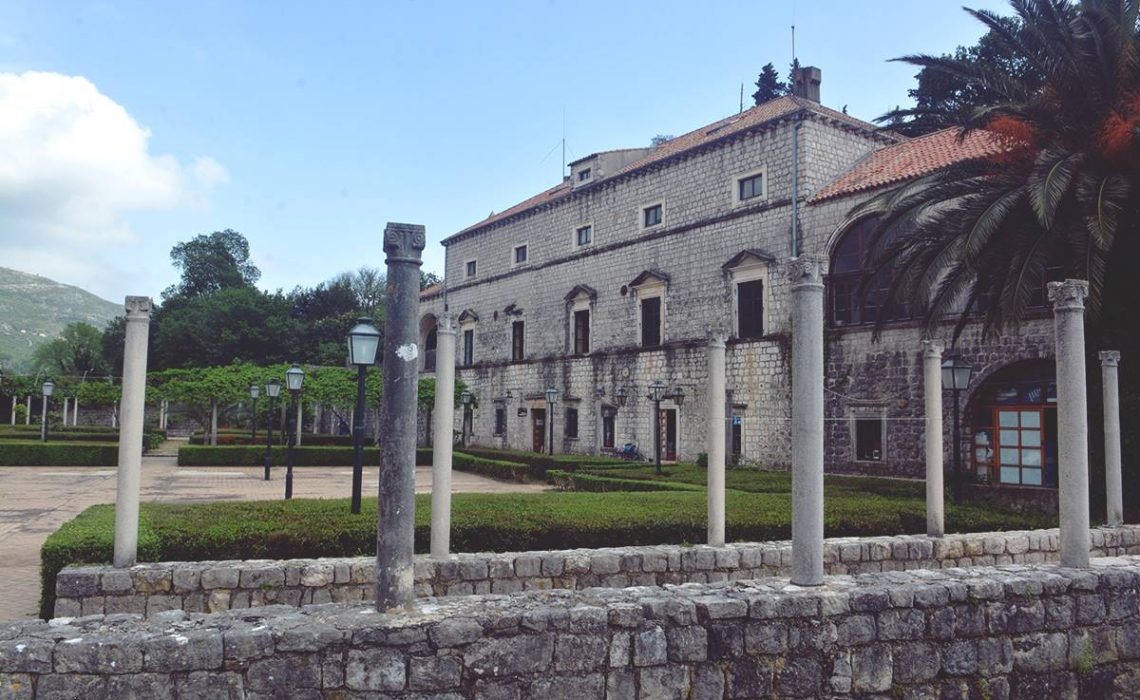 ACI got the funds of 2.7 million Kunas for the reconstruction of the Sorkočević summer residence in the ACI Marina Dubrovnik from the Ministry of Regional Development and EU Funds.

Project ‘SKALA – New cultural tourist destination in Komolac, Dubrovnik’ successfully passed all seven phases of the evaluation process and the Ministry of Regional Development and EU Funds made the decision on the financing of this project.

Approved amount of 2.7 million Kunas relates to the preparation of project documentation for the implementation of integrated development programs, based on the restoration of cultural heritage.

Upon completion of the project relating to the ‘Group A’ activities and making all the necessary documentation, ACI dd intends to apply the competition for group activities ‘B’ – the implementation of the Integrated Programme renovation of Sorkočević summer residence.

The value of the total production of documentation (Group A activity) is 3 421 650.25 HRK and the intensity of the grant under the European Regional Development Fund is 80 percent.

ACI d.d., in January 2015, following the EU funds, reported a project of renovation and reconstruction of Sorkočević Skali summer residence in the ACI Marina Dubrovnik in Komolac. The project was registered as an integrated and development project entitled ‘SKALA – new cultural and tourist destination in Komolac, Dubrovnik’. 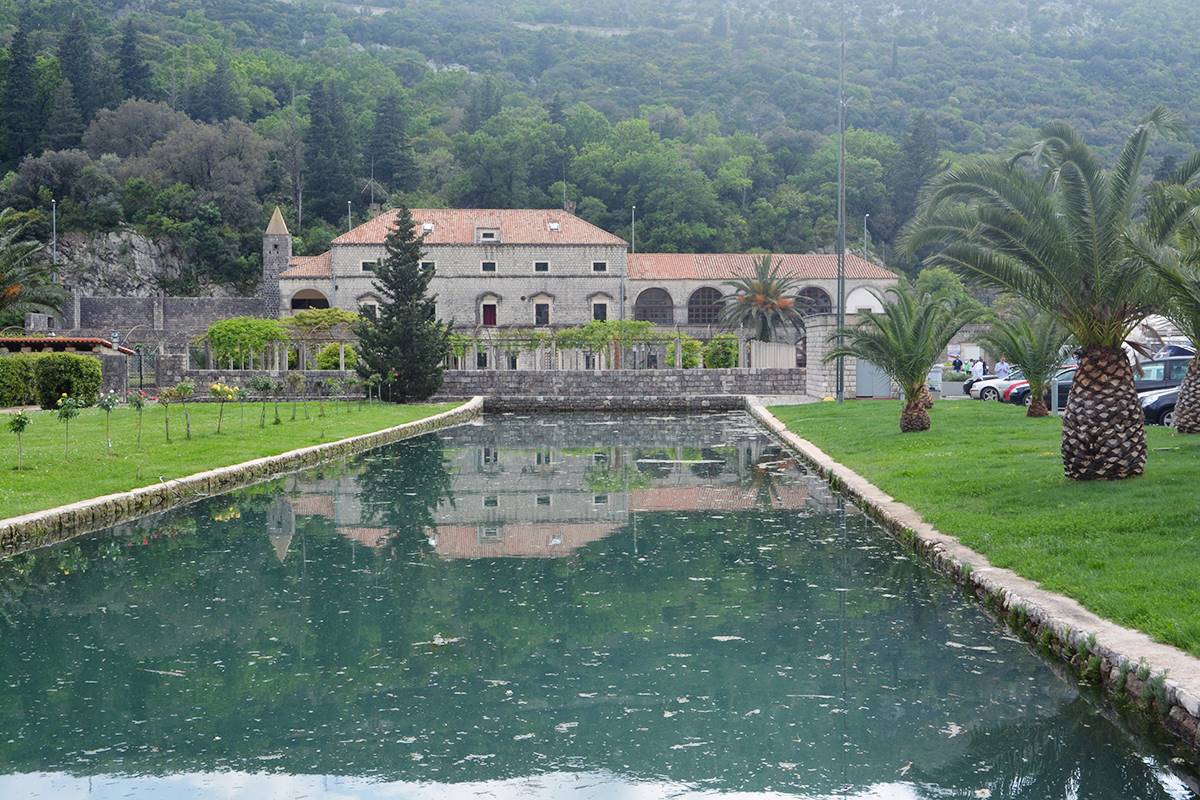 About the project ‘SKALA’:
This project includes reconstruction of the summer residence and arranging its environment. Inside the castle, the plan is to open an museum, school of traditional crafts, new souvenir shops as well as shops which will sell tools used in the Renaissance period.

The restaurant is planned to be in the summer residence as well, and the idea of the project is to create a new cultural tourism destination in Komolac, so the cultural heritage and identity of the Dubrovnik area could be exploited in tourism and economic terms.

Within the project of renovation and reconstruction, destination would be branded as a cultural destination and tourist attraction for the Komolac, City of Dubrovnik and the Dubrovnik Neretva County. Partners of the ACI in the project are the Dubrovnik regional center for community building and civil society development, Association DEŠA and the Croatian Conservation Institute.

With the implementation of the integrated program, ACI will get an unique new offering in its portfolio and ACI Marina Dubrovnik in Komolac will become the only marina on the Adriatic which has the sustainably managed cultural heritage of high value in their property. 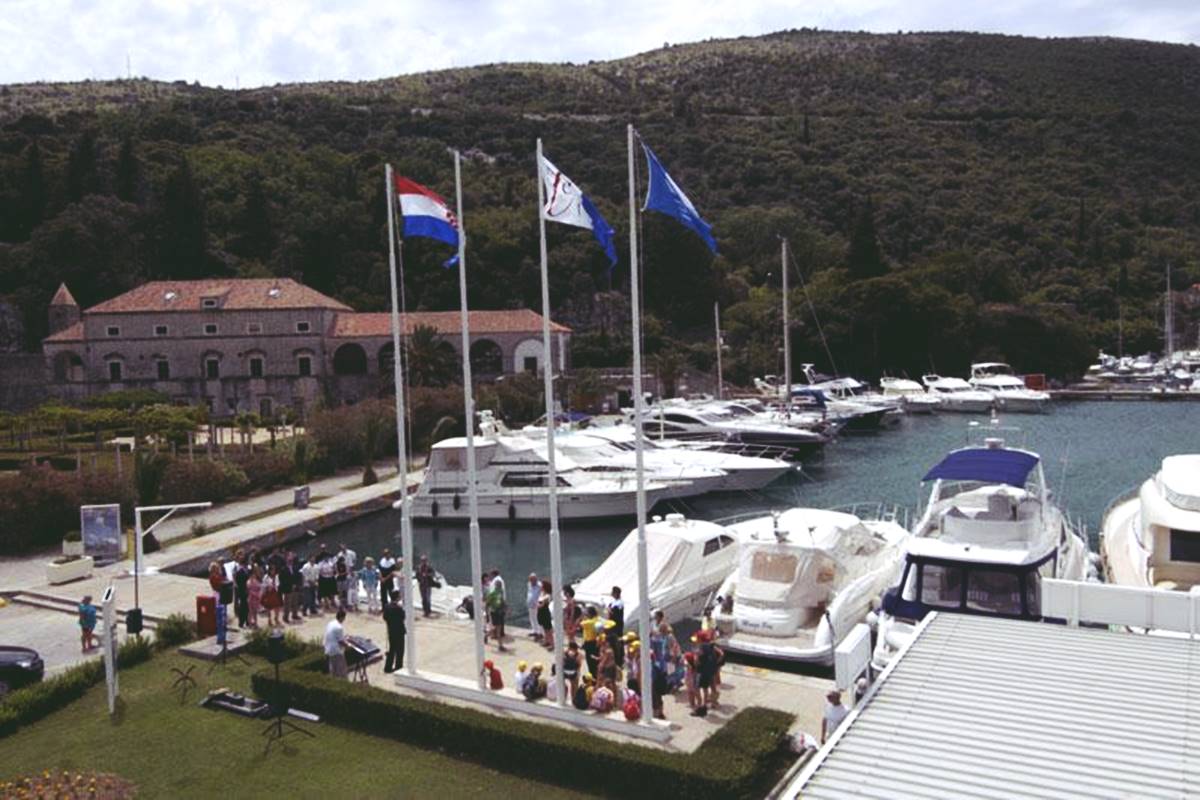 About the Sorkočević summer residence:
Sorkočević Skala is in the Register of Croatian cultural monuments, located on the right side of the river Ombla, and it consists of a monumental country house, garden, parterre, walkway system and pergola, four garden character-building elements, pond and peak stone sculpture inside the fenced spacious parcel.
The mansion with a garden is built in the late 16th century in the late Renaissance-Mannerism style, later baroque, building stairs to the water and the formation of the wall paintings in the 17th and 18th centuries in the loggia, as well as the preserved octagonal bathroom.
It represents the largest villa complex in the region, but also one of the most complex constructions and is one of numerous summer residences of Dubrovnik’s nobility which were built in Komolac at the time of the Dubrovnik Republic, but so far not evaluated in terms of touristic and cultural development.

After the reconstruction, in the dilapidated summer residence and its environment will be established new facilities such as the Renaissance Festival, various concerts, poetry readings and similar cultural and tourist events, which will enrich the destination offer with the new cultural and tourist services.