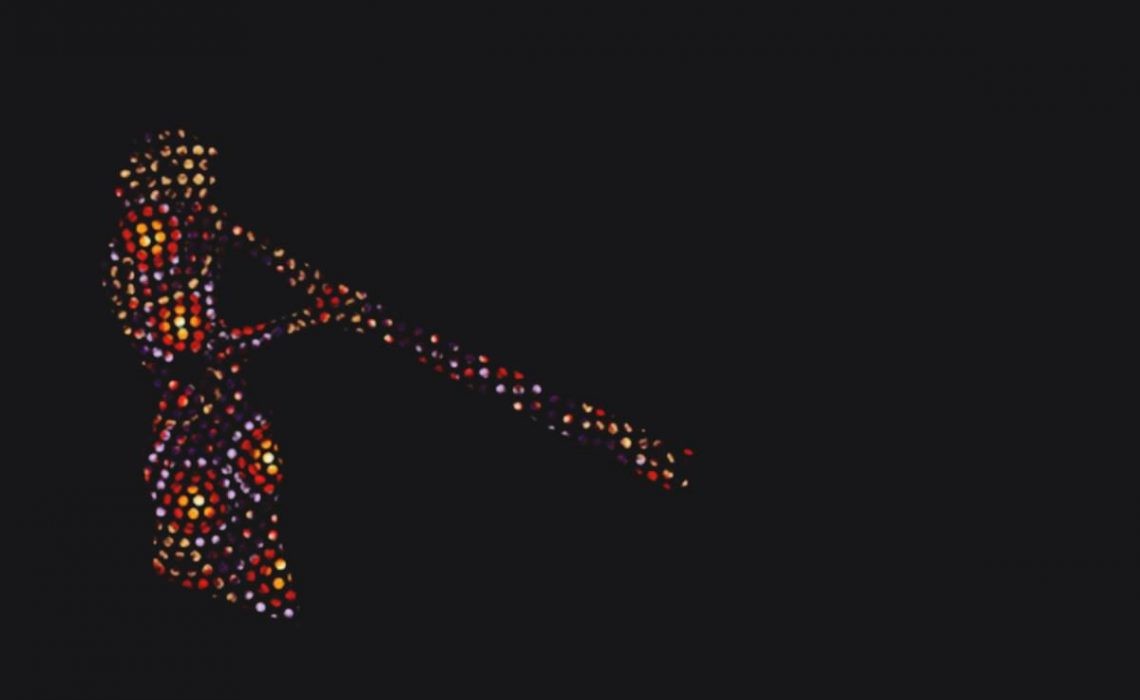 The sixth edition of the Third Ear Festival is dedicated to Australia and will take place all around Dubrovnik from 3rd to 6th November.

The focus of the festival is on the Aboriginal Australia, and will be opened with an exhibition named ‘Canning Stock Route’, depicting the longest livestock route in the world but also the home to many different Aboriginal groups. The exhibition documents the livestock path, its amendments and Aboriginal art that was created in this area.

Exhibition named ‘The Stefano Shipwreck’ tells us everything abut the tragic event, but also the humanity of Australian natives and contact between Aboriginal and Croatian culture in the 19th century.

Both exhibitions will be realized in cooperation with the Embassy of Australia in Zagreb and other partners.

The film program of the Third Ear Festival this year brings two film titles, Mary and Max (2009) and Satellite Boy (2012). More on the development of Aboriginal films, so-called ‘Black Wave’ will be presented during the interesting lecture of the Ph.D. Iva Polak from the University of Zagreb.

The four-day festival will bring many more images, sounds and information about Australia as it used to be and Australia today.

Third Ear Festival is a volunteer project of the Association for Civil Society Development Bonsai from Dubrovnik. This year, the festival team will be enriched by six volunteers from Belgium who in 2012 participated as performers at the Third ear themed ‘Japan’. 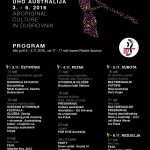