From Real Stars to Star Wars: The Most Popular Topics on Just Dubrovnik in 2016 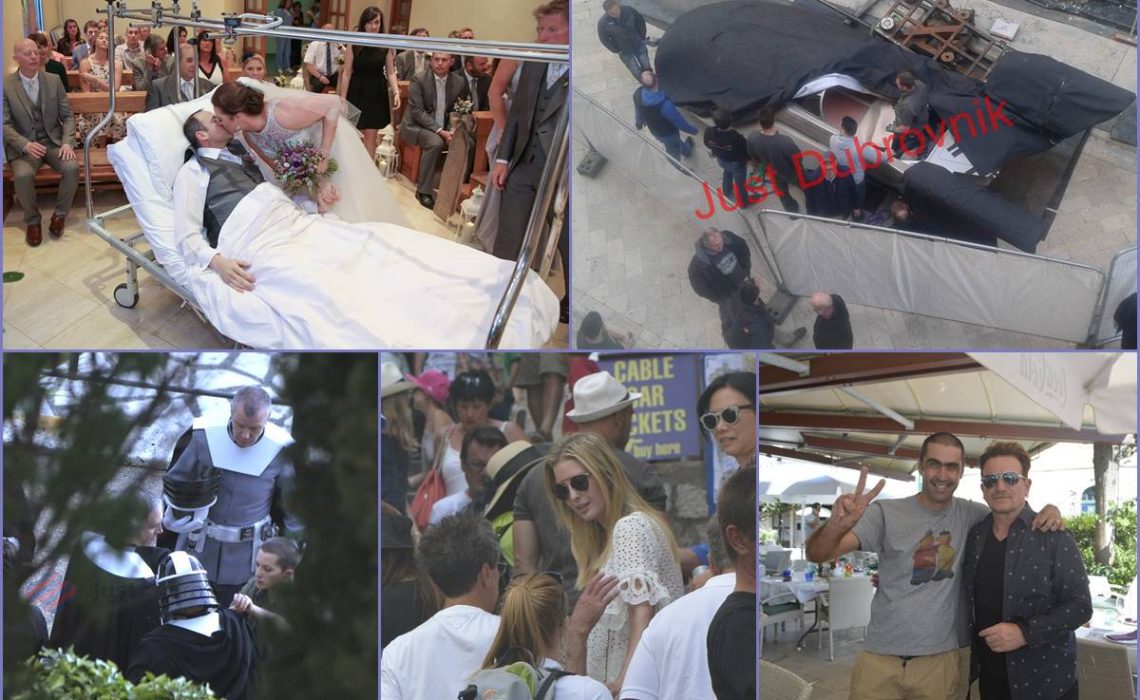 Beside enjoying our live web cameras over the Old Town  and over the Fish market in Gruž, there are some very different topics you searched for in 2016 on Just Dubrovnik.

The statistics say that the most interesting text published in 2016 on Just Dubrovnik was the lovely story about James and Stephanie, the charming couple that made the best out of the worst situation, and marrying in te most unusual place in Dubrovnik.

We were expecting the second topic on our top five list – when U2 visited Cavtat, fans went madly happy, and when we captured Bono Vox himself with the fans, the statistic went high, and yes, a lot of U2 fans visited Just Dubrovnik.

Before the elections heated up, Donald Trump’s daughter Ivanka Trump visited Dubrovnik and enjoyed the walk around the Old Town, and she told us Dubrovnik is spectacular.

We close our top list with the expected topics, two of them – one from the Star Wars shooting on Stradun and another one from the Banje Beach.

Some of the most popular clicks on Just Dubrovnik were, of course, the Weather Forecast, Dubrovnik Airport Arrivals & Departures , Recipes, Restaurants and places for partying, making the 2016 the year with the great variety of different topics we discussed on our web page, our Facebook page and our Twitter page!