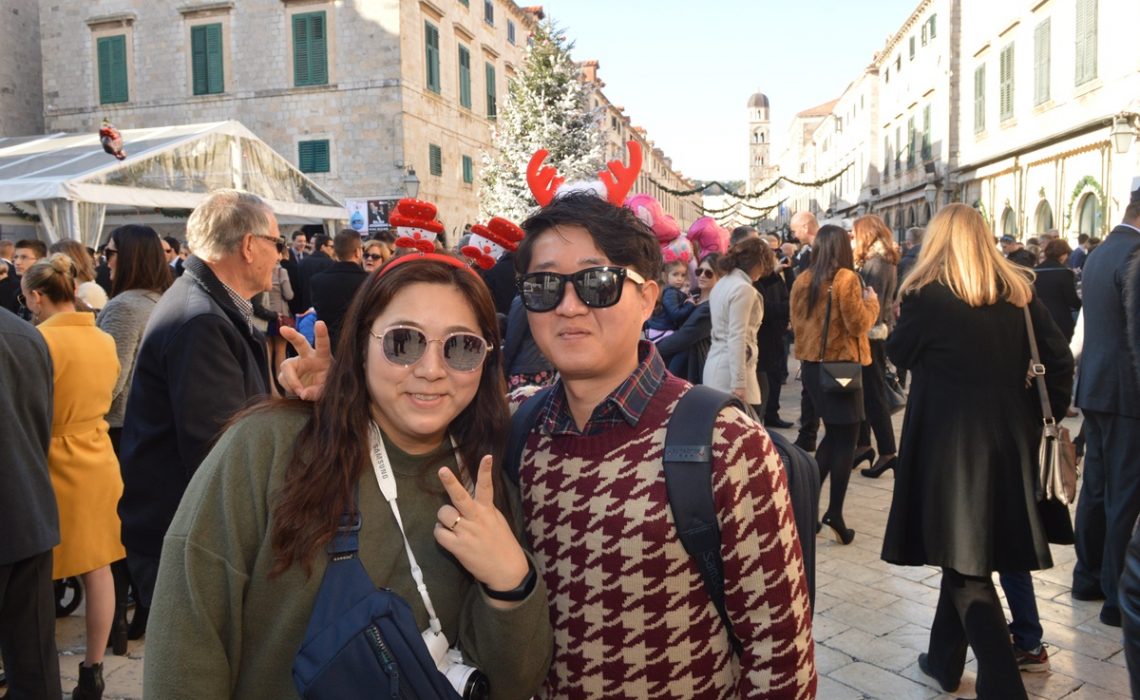 During the Christmas weekend, many more visitors arrived in Dubrovnik that this time last year – 1389 visits were recorded on Christmas Eve.

Most guests who spent the Christmas weekend in Dubrovnik were from Albania, Bosnia and Herzegovina, Korea, Croatia, the United Kingdom, the US, Japan… Says E-Visitor.

From the beginning of the 2016, until Christmas Eve, there were in total 1 005 873 arrivals or 12 percent more (without the nautical recording in E-Visitor). Visitors from United Kingdom, Germany, US; France, Croatia, Spain, Sweden, Finland, Australia and Italy were the most frequent guests.

Next big date for Dubrovnik is New Year’s Eve, and it is expected to be more successful than last year’s programme. Last year during this period, a bit less than 5 thousand guests visited our town, whilst for the last weekend of 2016 five percent more visitors are expected.