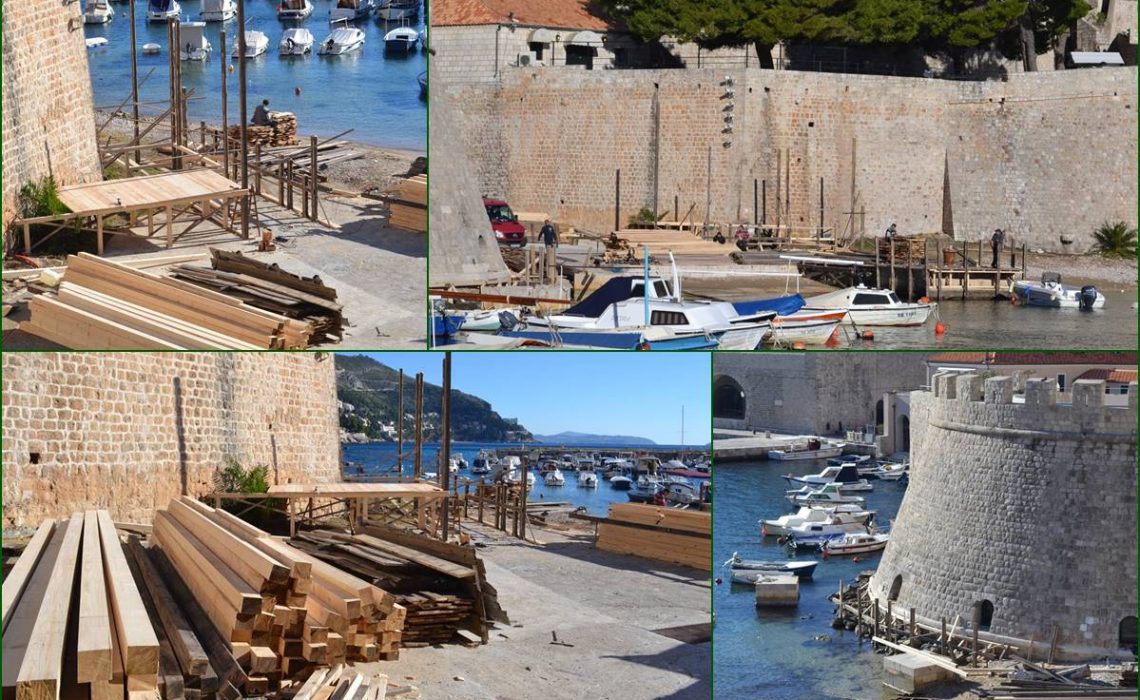 Otto Bathurst, the director of so long expected ‘Robin Hood: Origins’ movie, is in Dubrovnik with his crew of approximately 60 people!

He is supervising the installation of the scenography for the movie which will be filmed mostly in February. Main roles will be played by Jamie Foxx and Jamie Doran, and the filming will take place on Stradun, Old Harbour, St. Dominic Street, underneath the Ploče bridge…

One of the producers of the film is the famous Leonardo DiCaprio, so there is a good chance this Oscar winner will come to Dubrovnik too – and we are super excited about that!

During this October, Bathurst met mayor of Dubrovnik, mr. Andro Vlahušić to explain the details of the project and to arrange the scenography, shooting, marketing, promotion and all the other necessary details.

By recording production big as this one, Dubrovnik again confirms its status as the largest open film studio. Premiere of the film is planned for February 2018. 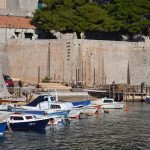 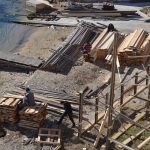 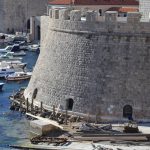 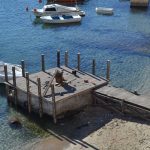 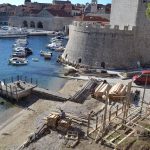 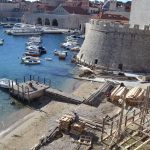 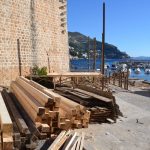 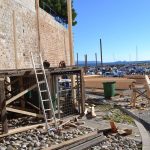 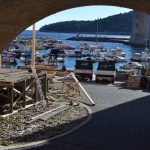 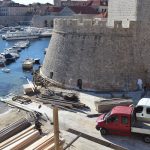 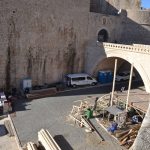 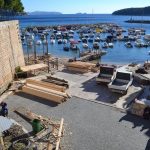 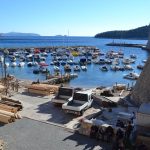 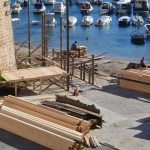 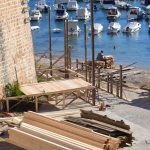 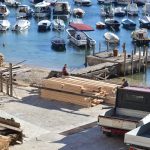 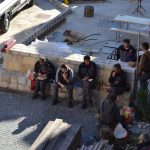 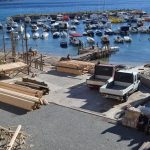 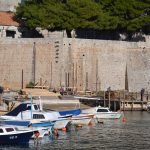