Spreading the light! Emphasizing the importance of preserving nature 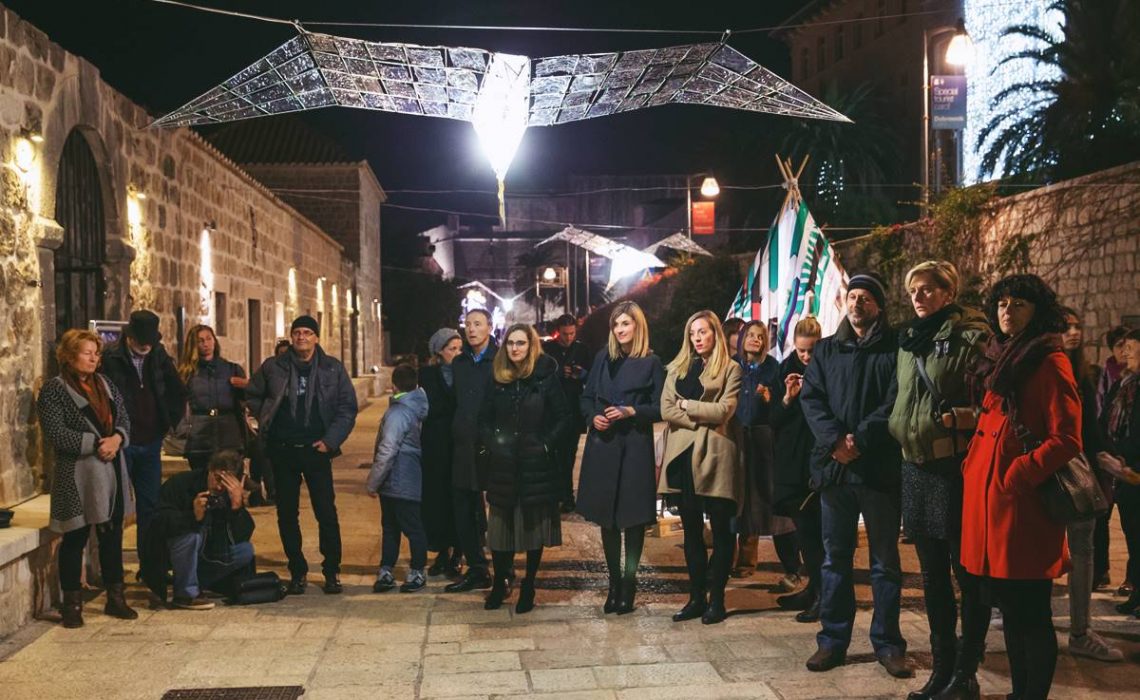 Last night, the Japanese artist living in Zagreb Akiko Sato, and the Italian artist Manolo Benvenuti presented their light installations that illuminated the Lazareti plateau, spreading – in addition to light – consciousness about the importance of protecting the environment and preserving natural beauties of Dubrovnik.

In response to the invitation of Gaella Gottwald, creative manager of the Lazareti, the creation of installations began on 12 December. As the carriers of light, the seagulls will be displayed until the end of the 3rd Dubrovnik Winter Festival, adding their artistic light to the city’s holiday illuminations.

By following and developing the concept linked to the initial idea of the Lazareti as an international platform for collaboration, creativity encouragement and inclusiveness of the residents, Akiko Sato decided to present to Dubrovnik the international non-violent Water Protectors movement, which has received worldwide attention and support and created unity among indigenous people, unseen before in history. The teepee tent is a symbol of Native Americans, and one of the first habitats and symbols of community. The message Akiko Sato is trying to convey to Dubrovnik is the importance of environmental protection and of community building.

Manolo Benvenuti visited Croatia this summer. He conceptualised his Dubrovnik installation fascinated by the sea and seagulls, as his main associations with Dubrovnik.

In Hindu mythology, the seagull is the carrier of light, which served as inspiration for Benvenuti’s light installation. Because of the increased pollution of the sea and massive amounts of plastics which is being thrown into it, many seagulls and fish are dying ingesting micro plastic particles which ultimately end up in the food chain. It is predicted that there will be more plastics than fish in the sea by 2050.

Both installations are made of recycled materials, and the Dubrovnik public, the pupils of the neighbouring schools, young artists and even visitors to Dubrovnik joined the process of their creation in the course of last ten days. 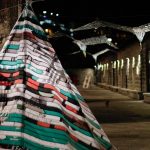 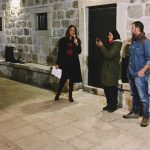 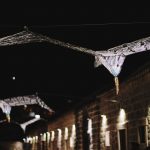 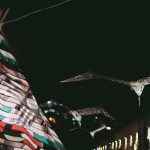