‘Stagnum’ From Miloš Winery Presented to ‘The Oxford Wine Circle’ 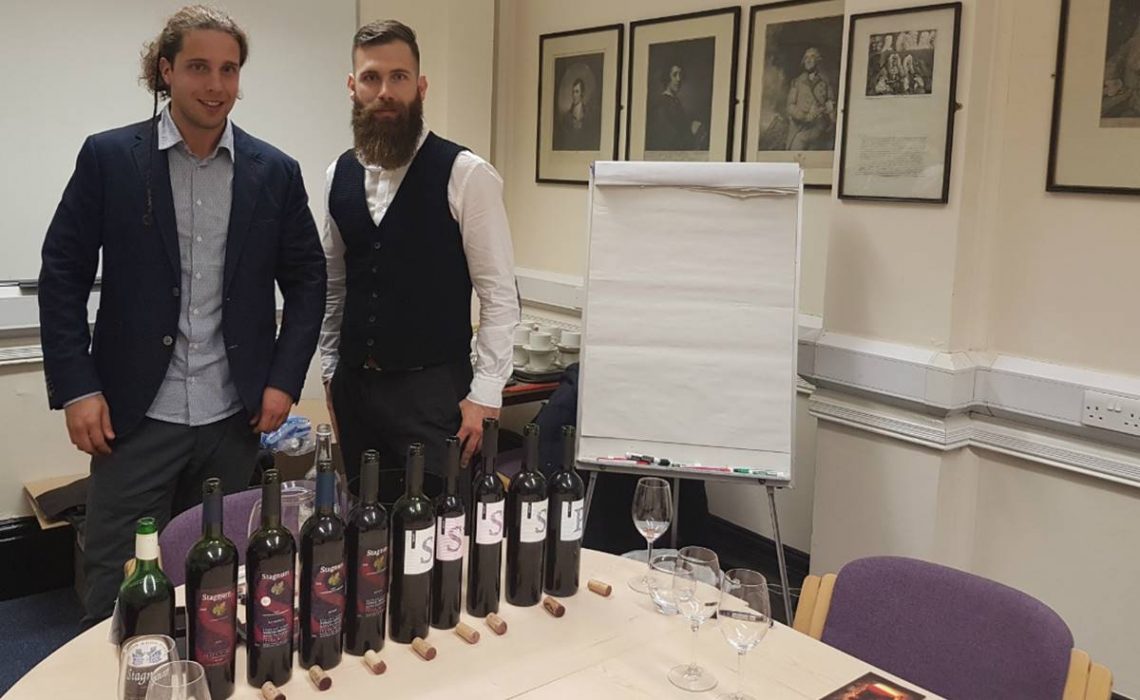 Winery Miloš from Pelješac, one of the most prominent Croatian wineries that still produces wine based on traditional methods, presented their ‘Stagnum’ wine line at the University of Oxford in UK.

Host of this event was ‘The Oxford Wine Circle’, association that brings together members – wine lovers and their guests on the occasional wine tastings and presentations. This association is the oldest one in the world!

Among the guests of the university association, through the history, one could find famous names, such as Chateau Margaux, Chateau Haut-Brion, Chateau Mouton-Rothschild, Champagne Krug, Antinori and others. Winery Miloš is the first regional winery that has been invited to this kind of presentation at Oxford.

Members of the association visited family Miloš on Pelješac this summer, and enjoyed our exceptional wines. The president of the association, Chase Coffin-Roggeven, said that Croatia is one of the world’s oldest wine zones, although in modern times poorly recognized, and that the winery Miloš is a role model in what consumers expect from the yet unknown regions. 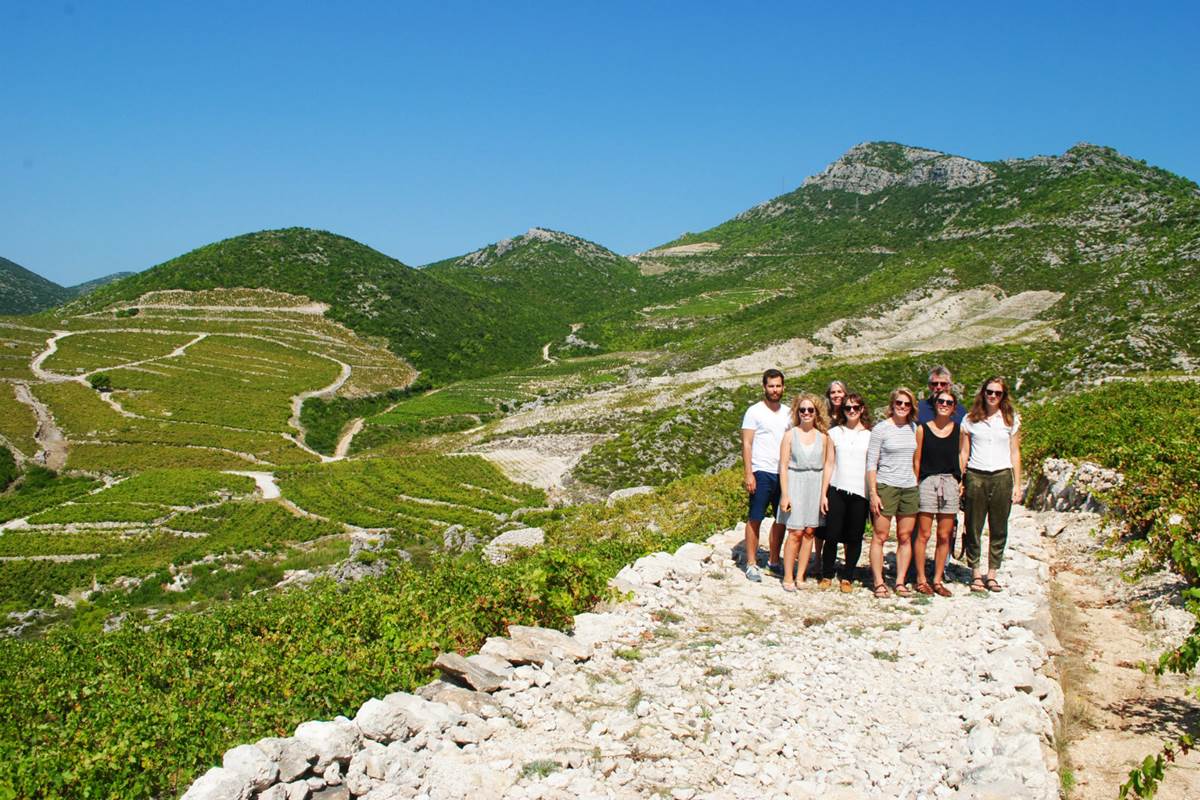 ‘Vineyards fo the Miloš family survived the mass production in the former Yugoslavia. Frano Miloš, after the war, returned to the family vineyards and worked hard to build a wine in organic production. Today, this wine is the reminiscent of classic Italian Barolo’, said Coffin-Roggeven.

Miloš family members, Ivan and Josip, presented vertical line wine Stagnum, ranging in age from 2007 to 1993. Coffin-Roggeven singled Stagnum in 1993 as a personal favorite, calling it one of the greatest wine that he tasted throughout the year. 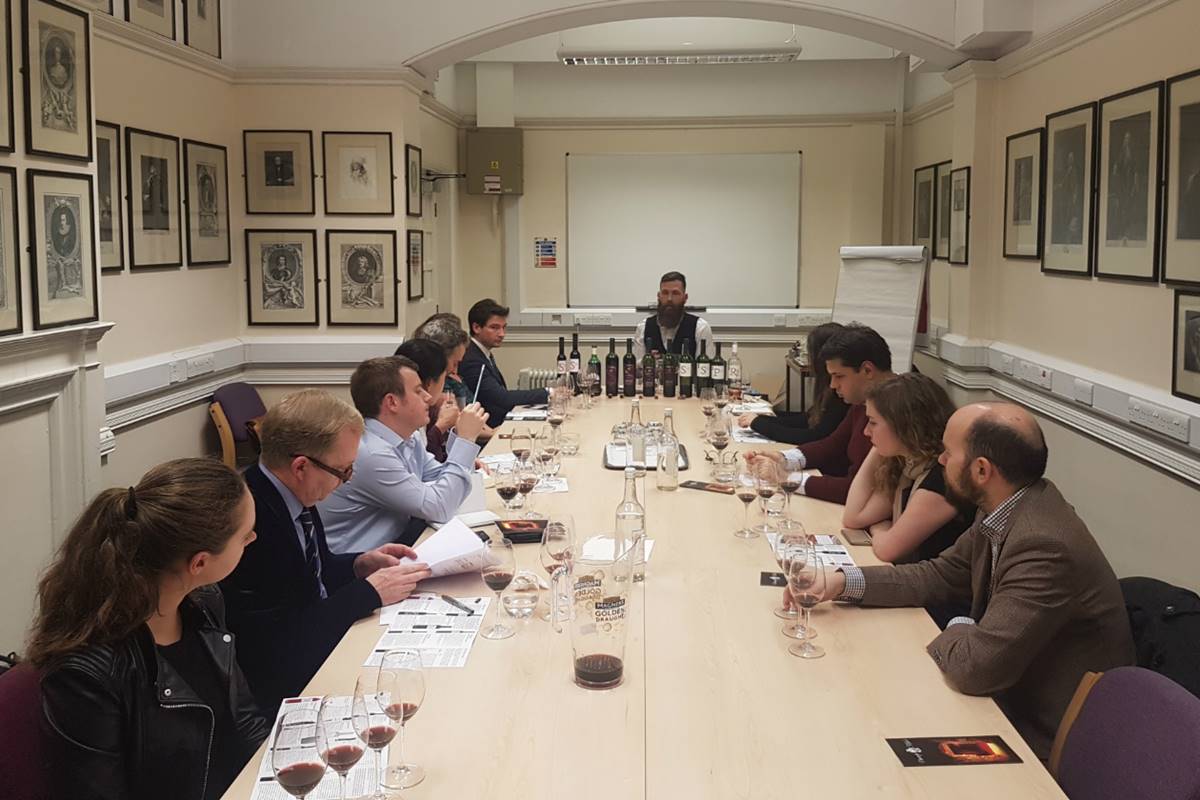 Tasting of the ‘Stagnum’ line

‘It took more than thirty years of deliberate action in order to prove that on the peninsula Pelješac, situated in a country that is in the wine world quite unknown, some of the best wines of the world can be produced. When the prestigious wine club, such as ‘The Oxford Wine Circle’, is looking forward to organize closed only tasting of your wine, then you know you’re doing a good thing, something that is the pride of the whole Croatia’, Ivan Miloš shared impressions from the wine tasting.

Miloš wines are for almost a decade present in UK, on wine shelves of the reputable restaurants and shops, such as Harvey Nichols.